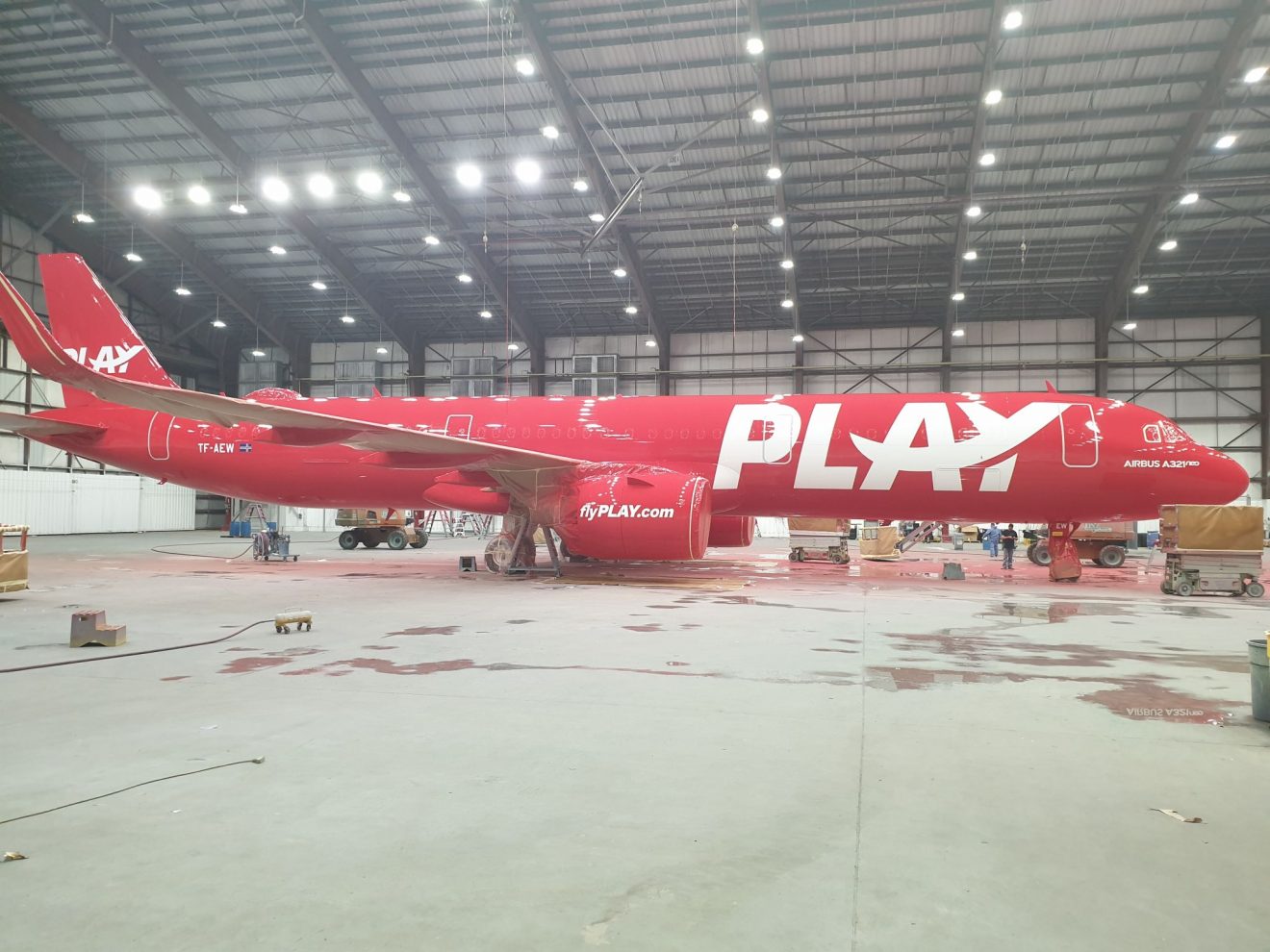 LONDON – The newest entrant to the Icelandic market PLAY marked a milestone yesterday when it received its first Airbus A321neo.

TF-AEW, the aircraft in question, flew from Bangor, Maine to Reykjavik on June 15 under the flight number FPY9001 according to data from RadarBox.com.

TF-AEW is a three-year-old aircraft, having started out life in Mexico with Interjet as XA-JIL, before the aircraft was returned to lessor AerCap in August 2020 where it was stored in Lake Charles Chennault International Airport and Houston Hobby before making the journey over to Reykjavik via Bangor according to data from Planespotters.net.

According to reports from Simple Flying, the airline will commence operations with services to Alicante, Barcelona, Berlin, Copenhagen, London, Madrid and Tenerife, with the inaugural flight being out of London Stansted.

Commenting on LinkedIn was the Co-founder of PLAY Sveinn Ingi Steinthorsson who expressed excitement over receiving this aircraft.

“It’s a great joy to see this come to this country. Congratulations to our team-mates at PLAY and the happy competition of dear Icelanders. Let’s play! Let’s PLAY!”

This is a developing story