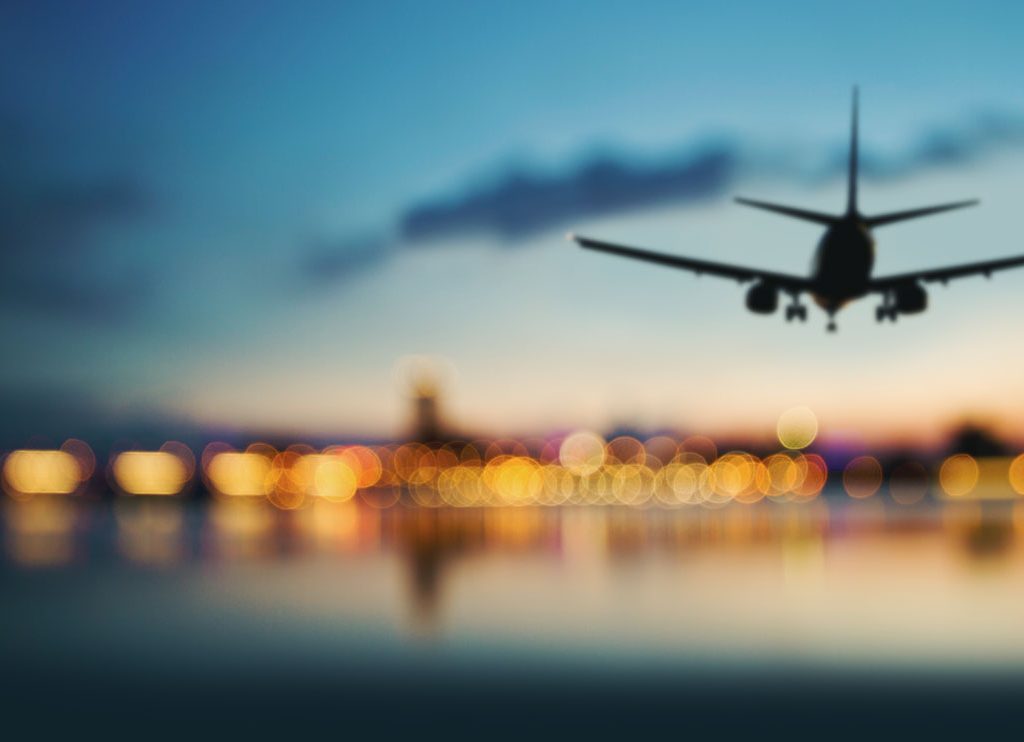 LONDON – According to data provided by the International Air Transport Association (IATA), airlines in the Middle East posted losses of $7.1 billion for 2020.

This astounding figure represents a loss of $68.47 per passenger that flew with such carriers. Traffic in the region was down an incredibly poor 82.3% compared to 2019, and up to $4.8 billion in government aid was handed out too.

Despite such bailouts, it is understood that several airlines in the region are at risk of bankruptcy and could still go under. IATA’s Regional VP of Africa and the Middle East Kamil Al-Awadhi stated how this could be prevented.

“This is a unique situation. But we have good practices to rely on. Safety is the top priority for anything associated with aviation. That is because governments have long-established global best practices for working together with industry and with each other. This same approach will help the re-start. There are two ends to every route. Both must be prepared or the restart cannot happen,”

“Re-establishing air connectivity will energize the economic recovery from COVID-19. With millions of jobs at risk from the prolonged shutdown, not a day should be lost once the epidemiological situation enables a re-opening. Restarting safely after a year or more in lockdown will need careful preparations. At the national level, it is important that governments work with industry, so everyone understands the benchmarks that need to be achieved to facilitate the lifting of travel restrictions. And at the regional level, where traffic is expected to ramp-up first, it is critical that governments are talking to each other so that all parties are aligned and ready for a restart,”

It is also understood that aviation-based job losses could grow to 1.7 million in the Middle East, especially due to the region having the same passenger demand numbers as it did back in 1998.

Capacity has dropped by 63% over the course of the pandemic, meaning that the GDP of the entire Middle East could shrink by up to $105 billion.

Al Awadhi has stated that without government relief, restarts of the industry wouldn’t have been able to occur, seeming thankful for that happening currently and going forward.