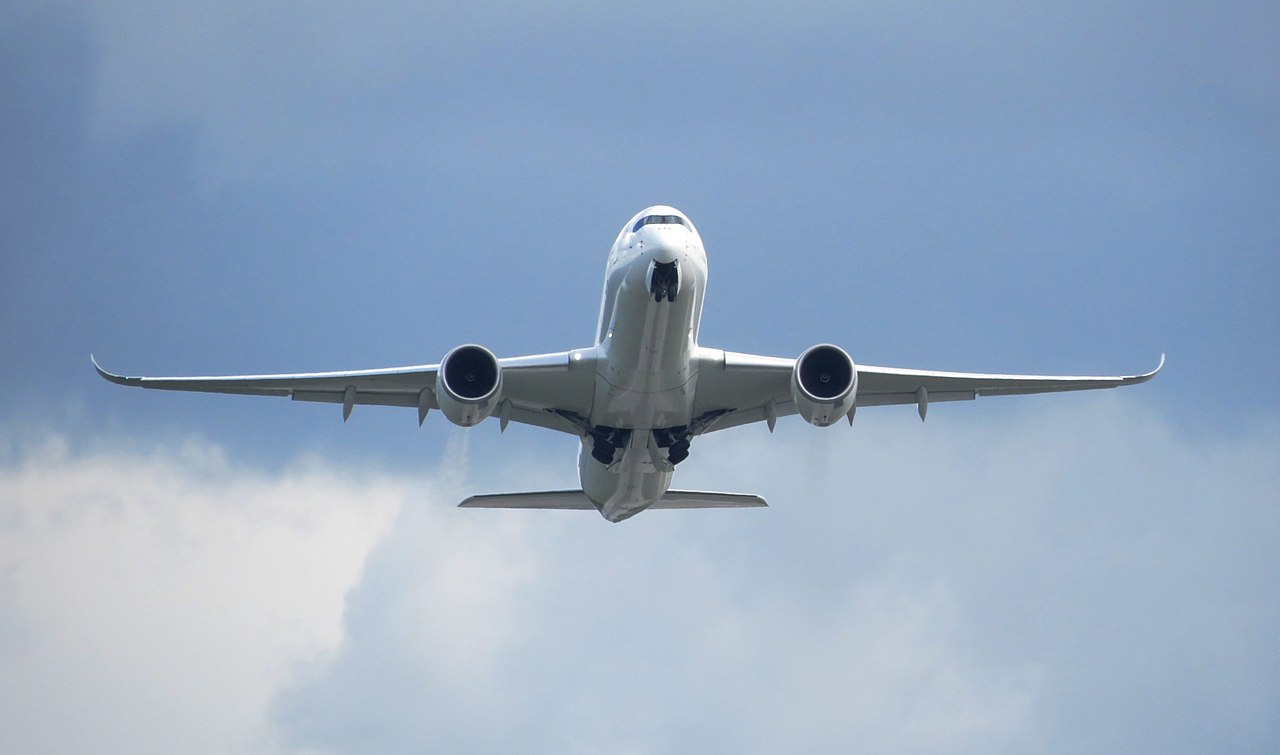 LONDON – Lufthansa has fired the starting pistol in offering climate research aircraft, by converting D-AIXJ, known as ‘Erfurt’ into such an aircraft.

The conversion of the jet has begun at the Lufthansa Technik hangar in Malta, where the aircraft will become “a data collector above the clouds”.

The aircraft will become a flying research laboratory as it measures around 100 different trace gases, aerosol and cloud parameters in the tropopause region.

Commenting on this was Annette Mann, Head of Corporate Responsibility at the Lufthansa Group, who deemed this announcement as something special:

“The conversion of our A350-900 ‘D-AIXJ’ into a climate research aircraft is something very special for us. We were immediately enthusiastic about the plan to continue CARIBIC on our most fuel-efficient aircraft type. In this way, we can continue to support climate and atmospheric research in its important task on long-haul routes. We are helping to ensure that particularly important climate-relevant parameters are collected just on that altitude where the atmospheric greenhouse effects are largely generated. I am pleased that we can implement this ambitious project together with our partners in record time and thus contribute to improving today’s climate models.”

Annette Mann, Head of Corporate Responsibility at the Lufthansa Group

CARIBIC stands for Civil Aircraft for the Regular Investigation of the atmosphere Based on an Instrument Container and is part of a comprehensive European research consortium that looks into the environment.

Also commenting on this news was Simone Rauer, Head of Aviation Environmental Roadmap at Airbus who stated this is a significant step in supporting the climate:

“This first conversion of a Lufthansa Airbus A350-900 is a significant step in ensuring the continuation of the industry’s support to climate research. By extending the range of Airbus eligible aircraft, IAGOS CARIBIC will reach new routes and enrich the amount of data available for the scientific community worldwide. We believe commercial aircraft have an important role to play to allow a better understanding of the effects of CO2 and non-CO2 emissions on climate change and as long-term partners of CARIBIC, we congratulate the Lufthansa Group for their continuous engagement.”

This comes as no surprise that Lufthansa is engaging in activities like this, especially with the airline being an active partner of climate research since 1994, providing a number of commercial aircraft to such companies for research.

With this being the first time an Airbus A350 is engaging in activity like this, it will give the aircraft an opportunity to present itself in a multi-functional role whilst still being a fuel-efficient jet.

easyJet CEO to UK Government: Tell Us Where We Can Fly!
Turkish Airlines Set To Return Boeing 737 MAX To Service Next Week
Comment