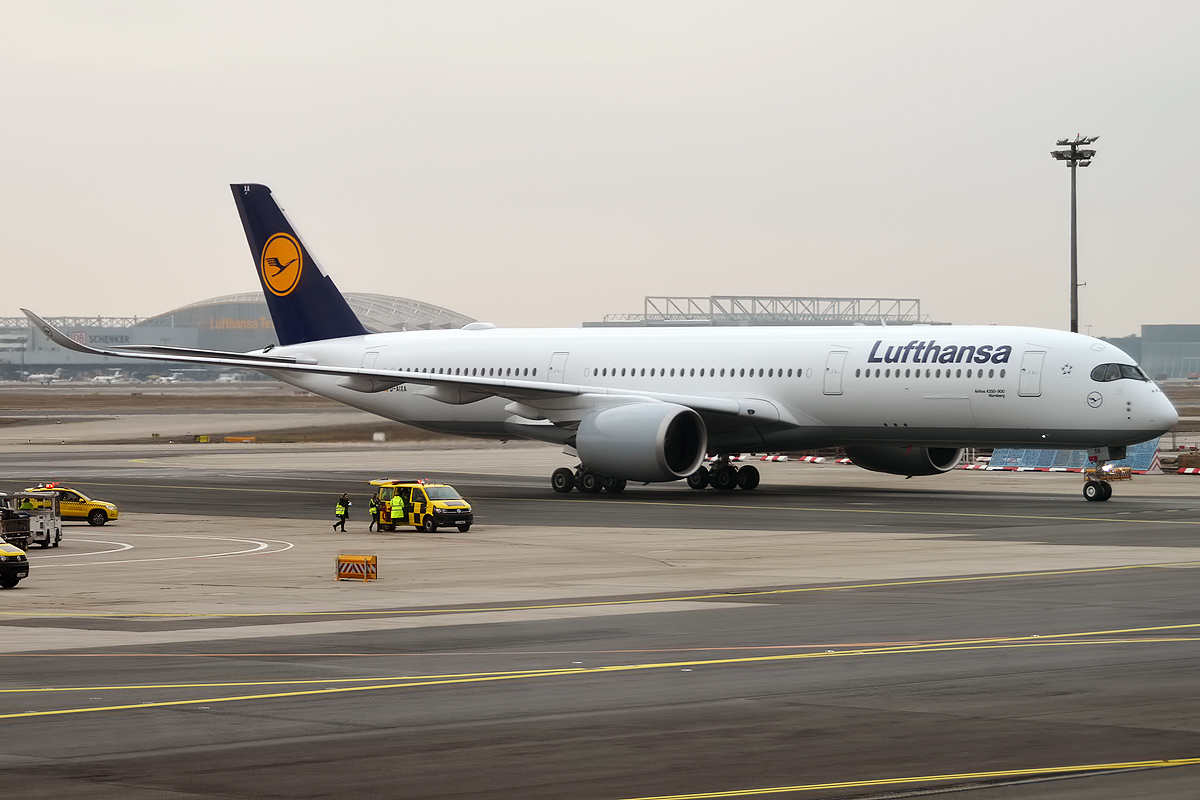 LONDON – The Lufthansa Group confirmed yesterday that it has repaid all of its financial aid received from the German Government.

The carrier repaid or canceled all remaining stabilization funds from the Federal Republic of Germany, with the airline noting that the repayment was made much earlier than originally planned.

This was made possible due to the rising demand for air travel and the fast restructuring of the Group overall.

This now means that the German government has undertaken to sell its stake in the airline amounting to approximately 14% of the share capital by October 2023 at the latest.

Commenting on the news was Carsten Spohr, CEO of Lufthansa, who emphasized that thanks to the government and other stakeholders, it was able to save over 100,000 jobs.

“On behalf of all Lufthansa employees, I would like to thank the German government and the German taxpayers. In the most serious financial crisis in our company’s history, they have given us a perspective for the future.”

“This has enabled us to save more than 100,000 jobs. We are proud that we were able to keep our promise earlier than expected and repay the German financial aid. I would like to thank our employees for their great commitment and especially our customers who have remained loyal to us in these challenging times.”

“Lufthansa was able to rely on Germany and Germany can rely on Lufthansa. Many challenges remain. Our ambition is to strengthen our position among the world’s leading airline groups. To this end, we will consistently continue the restructuring and transformation of the company. “

Overall, this represents a very positive step in the airline’s road to recovery, and with air travel demand rising, the next step for the airline’s focus is profitability going forward.