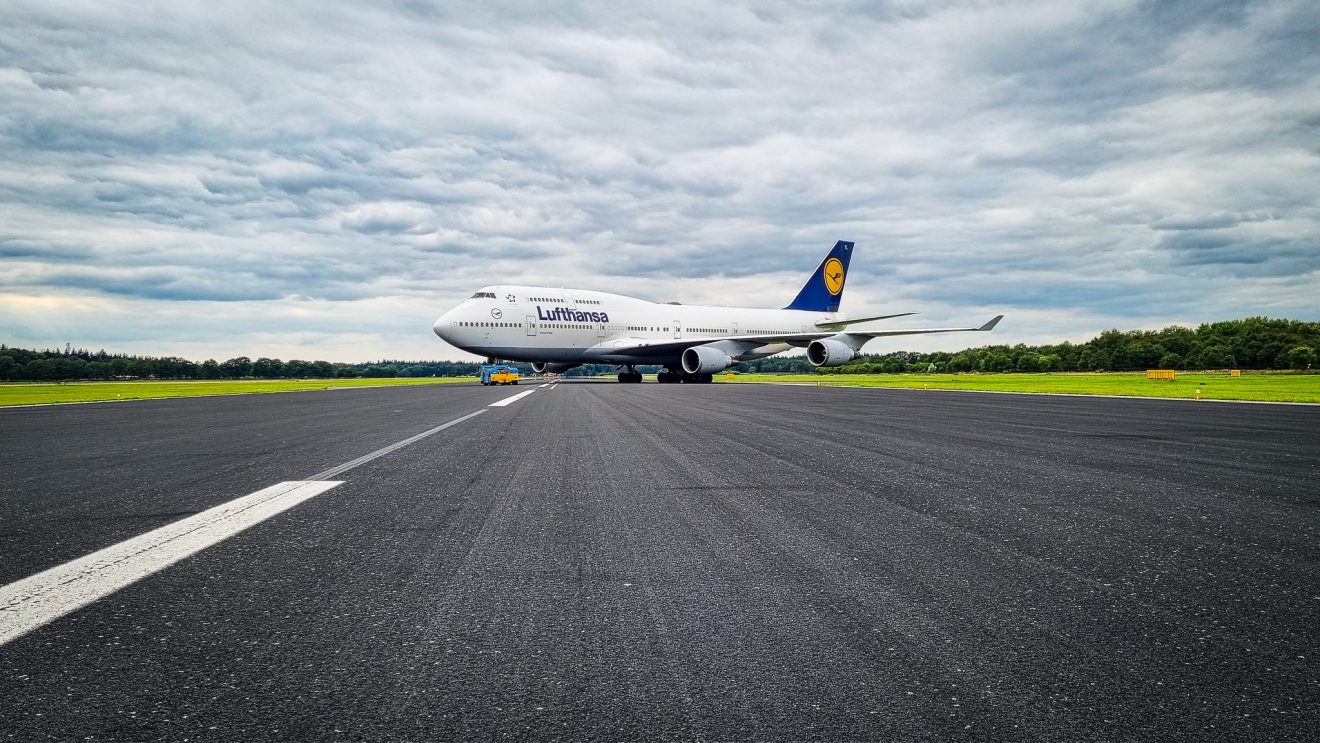 LONDON – Lufthansa has brought the last Boeing 747-400 out of storage at Twente Airport yesterday afternoon.

Data from RadarBox.com shows that D-ABTL departed Twente Airport at 13:46CEST as DLH1ENS and was in the air for roughly 45 minutes before landing at Frankfurt am Main International Airport where it has been since.

According to data from Planespotters.net, D-ABTL was delivered to Lufthansa in March 2002, meaning the aircraft is 19.6 years old, which is not far away from reaching two decades old.

The aircraft is configured in a three-class configuration, consisting of 67 seats in First Class, 32 in Business, and 272 in Economy.

D-ABTL was stored in Twente for around 13 months before this flight to Frankfurt, with it being marked as stored once again.