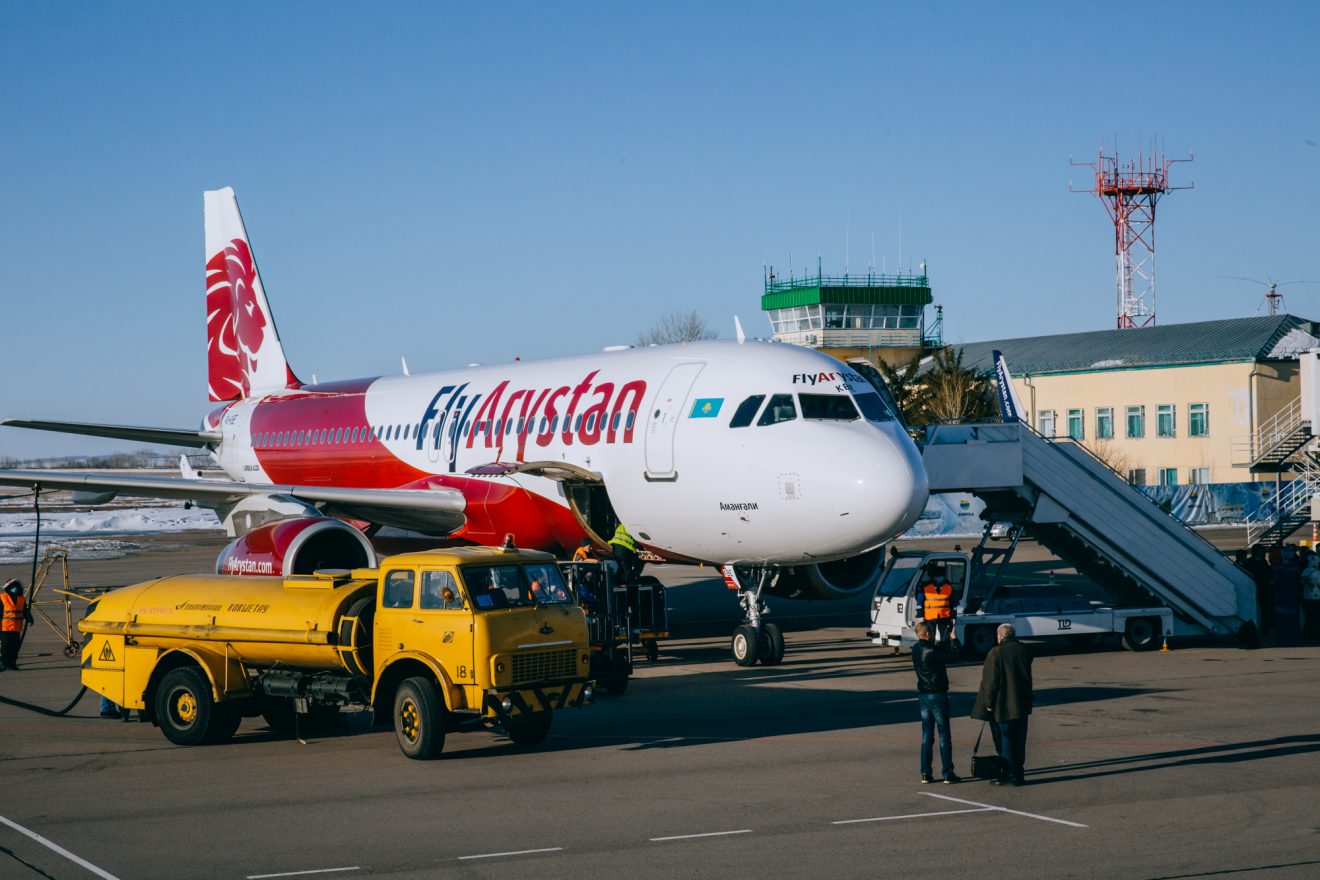 LONDON – Low-cost carrier FlyArystan in the Eurasia (European and Asian) region has announced today that they will be adding international flights into their route network with a two times weekly service to Georgia. The airline is a low-cost carrier division of Kazakhstan’s flag carrier, Air Astana and originally launched services back on April 1 2019, where it had originally operated only domestic services.

In 2020 just one year after its initial launch the carrier has seen impressive and large growth, with it reaching a milestone of having carried 1.5 million passengers in 2020 which was only recorded over a 10 month period following two months of flights being suspended due to the COVID-19 pandemic, with it achieving an average load factor of over 85% and an on-time performance exceeding 90% during the same period.

Since then the airlines have becomes the countries fastest-growing Low-cost carrier and with the addition of this twice-weekly service to its domestic route network has continued to show signs of its potential and growth. The flights will be operated using one of the airline’s Airbus A320 aircraft and will depart from Aktau on Tuesday and Fridays, from Atyrau on Thursdays and Sundays and from Nur Sultan on Tuesdays and Thursdays.

Despite the challenges that the airline like many has faced in the recent year, the carrier has expanded its fleet from four Airbus A320 aircraft in January of 2020 to seven aircraft in December, with it also now expected to take delivery of three more aircraft in the first half of 2021 growing their fleet to 10 A320s. The airline now serves a combined total of 28 routes to 14 Cities in Kazakhstan.

The announcement of this new international service to Georgia is part of the carries plans to build on an already impressive growth period even during a global pandemic which has seen many airlines around the world struggle, with plans to expand their network with more than 14 new routes which will see the airline continue to push towards its target to carry more than 3 million passengers in 2021.