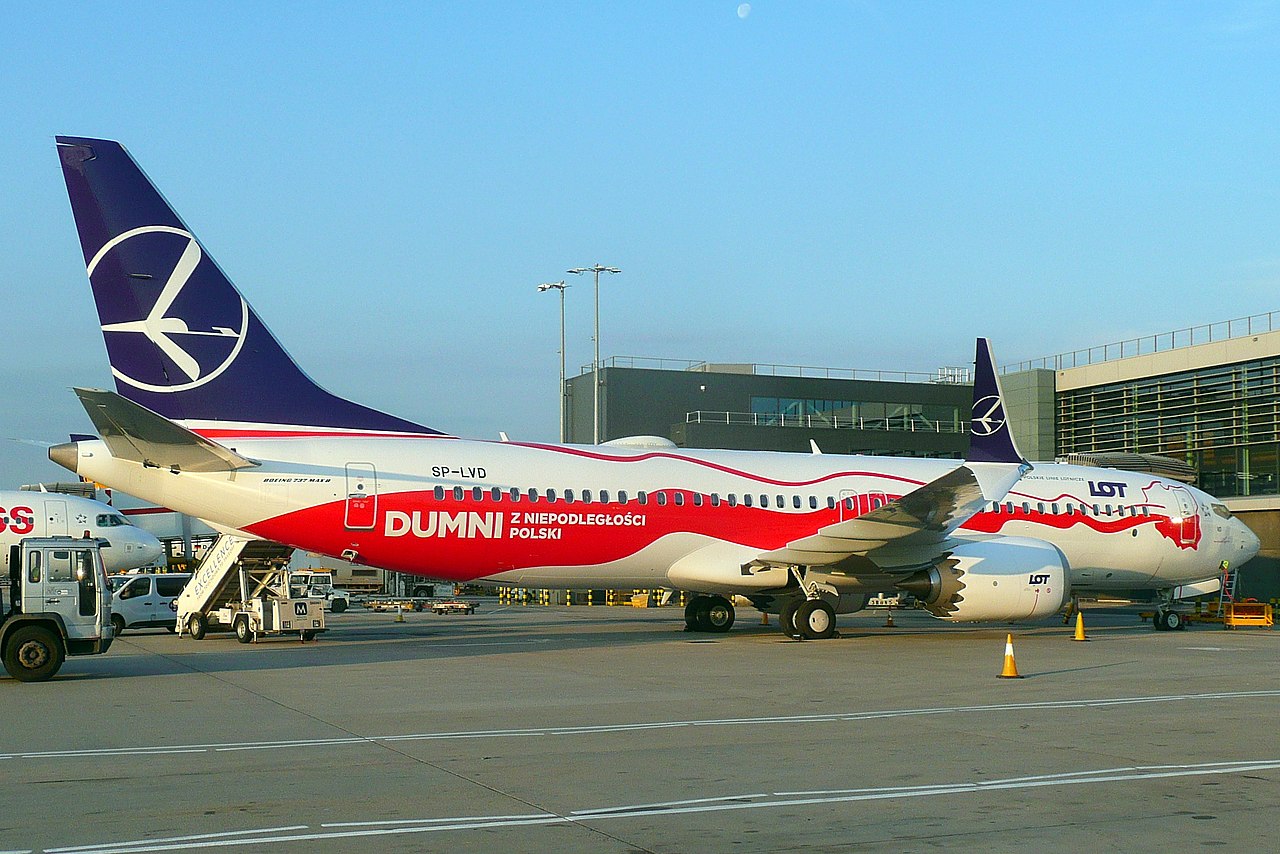 LONDON – According to Polish media, LOT Polish Airlines is suing Boeing over the grounding of the 737 MAX.

The airline is demanding damages of at least PLN 1 billion, or US$250 million, due to the design faults in the Maneuvering Characteristics Augmentation System (MCAS) which killed 346 people across two accidents.

According to the airline spokesperson, Krzysztof Moczulski, this lawsuit is due to Boeing not satisfying LOT in the negotiation process in terms of money to be paid back in damages.

This is due to the Polish carrier having to lease emergency aircraft, which “significantly raised the carrier’s operational costs”.

The $250m valuations for damages stem from five of the airline’s delivered 737 MAX aircraft being grounded between March 2019 to March 2021.

LOT had originally ordered 15 737 MAX aircraft for $1.8 billion, with the first being delivered back in December 2017.

Is Boeing Undervaluing This Crisis?

While 99% of the MAX crisis is behind the manufacturer now, Boeing continues to be featured in the news when it comes to lawsuits over that damaged aircraft program.

With many other airlines taking Boeing to the cleaners through such lawsuits, a question does have to be asked about whether Boeing’s negotiations are too little when it comes to such settlements.

Are they undervaluing the crisis now most of it is in the rear-view mirror?

In-all, it will be interesting to see what result comes out of this lawsuit, and how much more money Boeing will have to hand out to make customers happy going into the future.