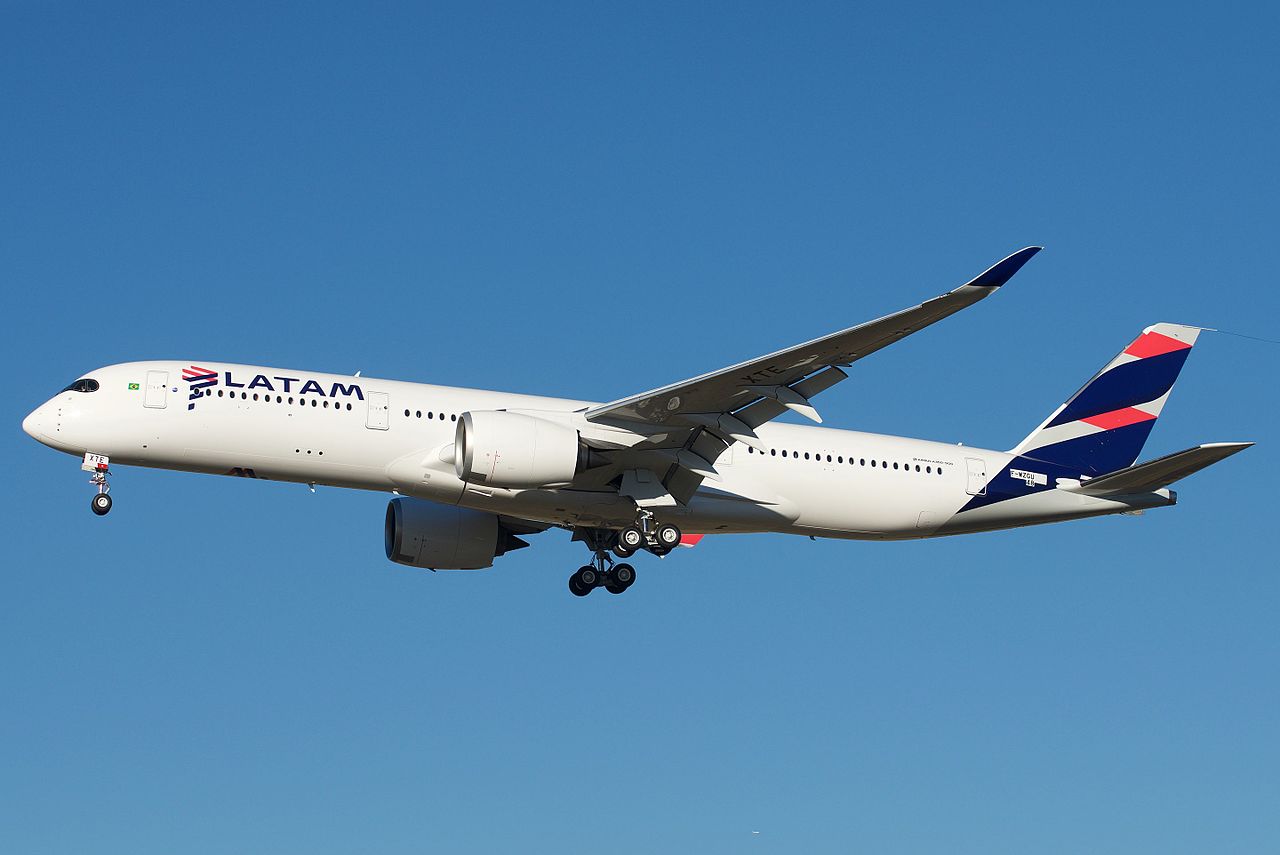 LONDON – Some bizarre and sad news came out of South America last night with LATAM Brazil taking the decision to retire its entire Airbus A350 fleet, and moving to an all-Boeing widebody fleet.

The oldest A350 in the fleet was only five years old next month, with the youngest being around 1.4 years old, according to data from Planespotters.net.

LATAM Brazil CEO Jerome Cadier stated the reasons behind retiring the A350 super early, which is down to the current restructuring that the Group is going through:

“Among these decisions, one is the restructuration of our widebody fleet in Brazil. Therefore, today we announce that seven aircraft A350 are leaving our LATAM Brazil fleet immediately; next week, another four will go as well. With that, starting this month, LATAM’s widebody fleet will be composed of B777/B767 and B787.”

It is clear that the Chapter 11 Restructuring is in continued effect, with the carrier already reducing the size of its fleet from 342 to 300, as well as flying a small number of international flights due to the COVID-19 pandemic.

Cadier also mentioned that this decision is made in order to have a “more efficient widebody operation”, which may not be surprising due to the maintenance costs behind operating both Airbus and Boeing aircraft as they are all different.

He also confirmed that no jobs would be lost as a result of this action in the short-term, but didn’t give any indication about the long-term going forward.

Overall, it is a sad sight to see the A350 be retired so early from an airline’s fleet. But when a carrier is restructuring, this is something that was bound to happen, especially if it means streamlining costs to the point of being just a single manufacturer-operator.

It will be interesting to see where these now-second-hand A350s will go, as they are currently sat at Victorville, California awaiting auction to be sold to a new customer or maybe even for potential scrap.