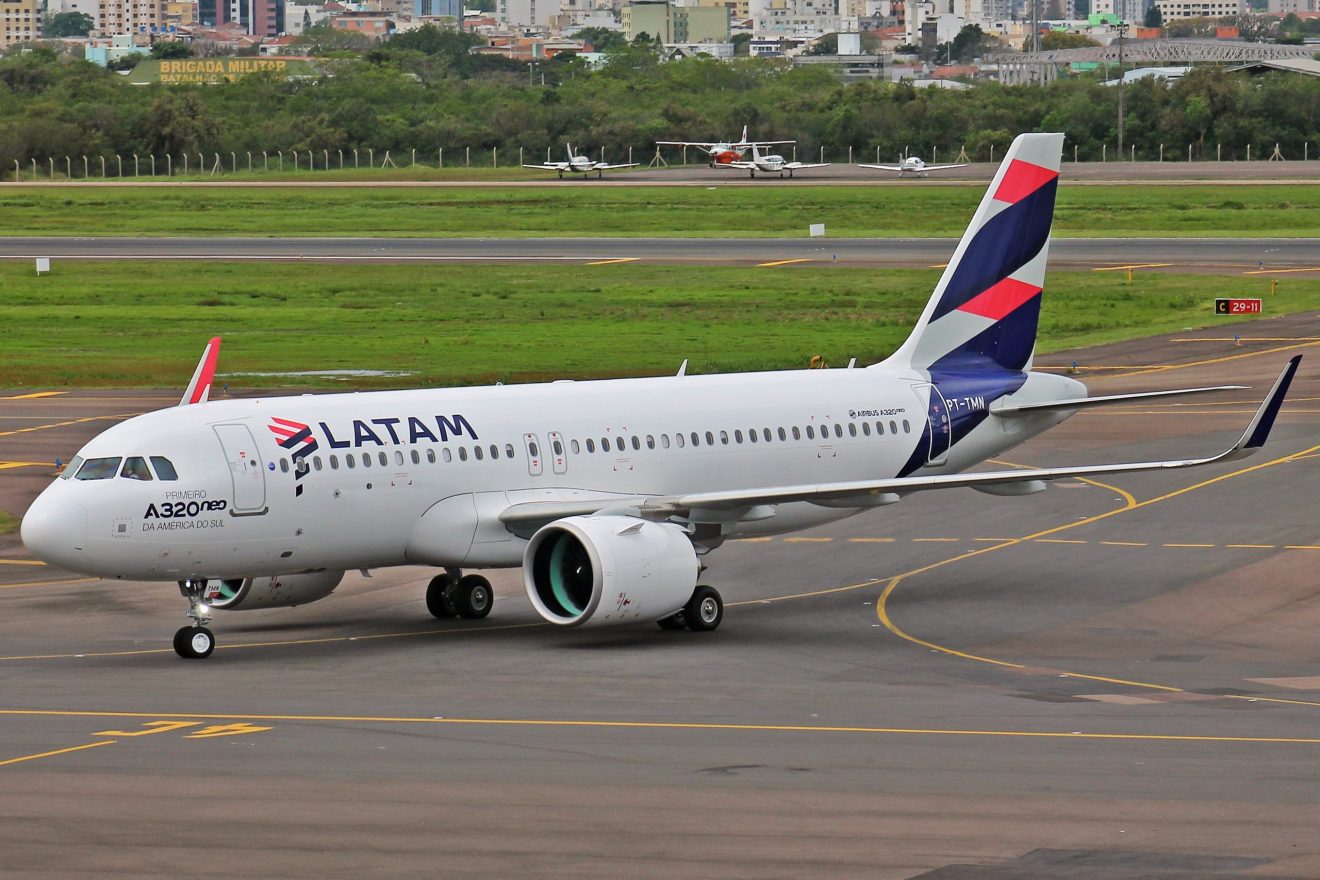 LONDON – The LATAM Airlines Group has announced that it will continue to move forward with Airbus as it makes its fleet more modern. The group has presented to the court in the United States an agreement with Airbus which would see the purchase of an additional 28 new aircraft, this would be in addition to the 42 narrow-body aircraft that have already been agreed. If approved the order would increase to 70 aircraft and would maintain the LATAM Airlines Group’s position as the largest fleet operator in Latin America.

Roberto Alvo, CEO of LATAM Airlines Group said: “The purchase of these highly efficient aircraft is a sign of the commitment we have made with the transformation towards a carbon-neutral LATAM in 2050. At the same time, these 70 aircraft reinforce the connectivity scale of the region. We will continue working responsibly to exit Chapter 11 with a fleet that accompanies the group’s new challenges,”

The decision to utilise Airbus for its short to mid-range operations show the LATAM airlines groups stance is still strong on how it wants to focus on fleet consolidation, this was particularly on the show earlier this year when in April the group announced the immediate lease rejection of the remaining 11 Airbus A350 XWB aircraft in its long-haul fleet, with the airline saying it had decided to simplify its widebody fleet under one brand, with Boeing being the victor, the airline would focus on all long-haul operations with its 17 B767s, ten B787-8, ten B777-300ER and 12 B787-9 aircraft.

With the signing of the agreement with Airbus, the group aims to continue to strengthen its operations in all its subsidiaries at the regional level with a modern fleet and maximum efficiency in the environmental matter, which is one of the main pillars of its sustainability strategy. In turn, It is seeking to consolidate the longer range of destinations in and from Latin America and the Caribbean, which it plans to do hand in hand with the connectivity agreements it has with U.S carrier Delta Air Lines, this agreement between the group and Delta, however, is currently under review by various regulatory authorities in the countries where the group is operating.

President of Airbus for Latin America and the Caribbean Arturo Barreira added: “The decision of  LATAM Airlines Group to continue incorporating A320neo aircraft, demonstrates its great commitment to sustainability. The A320neo has the latest generation engines, sharklets, and an innovative cabin, serving as the most comfortable, fuel-efficient and environmentally friendly single-aisle aircraft in the world.”