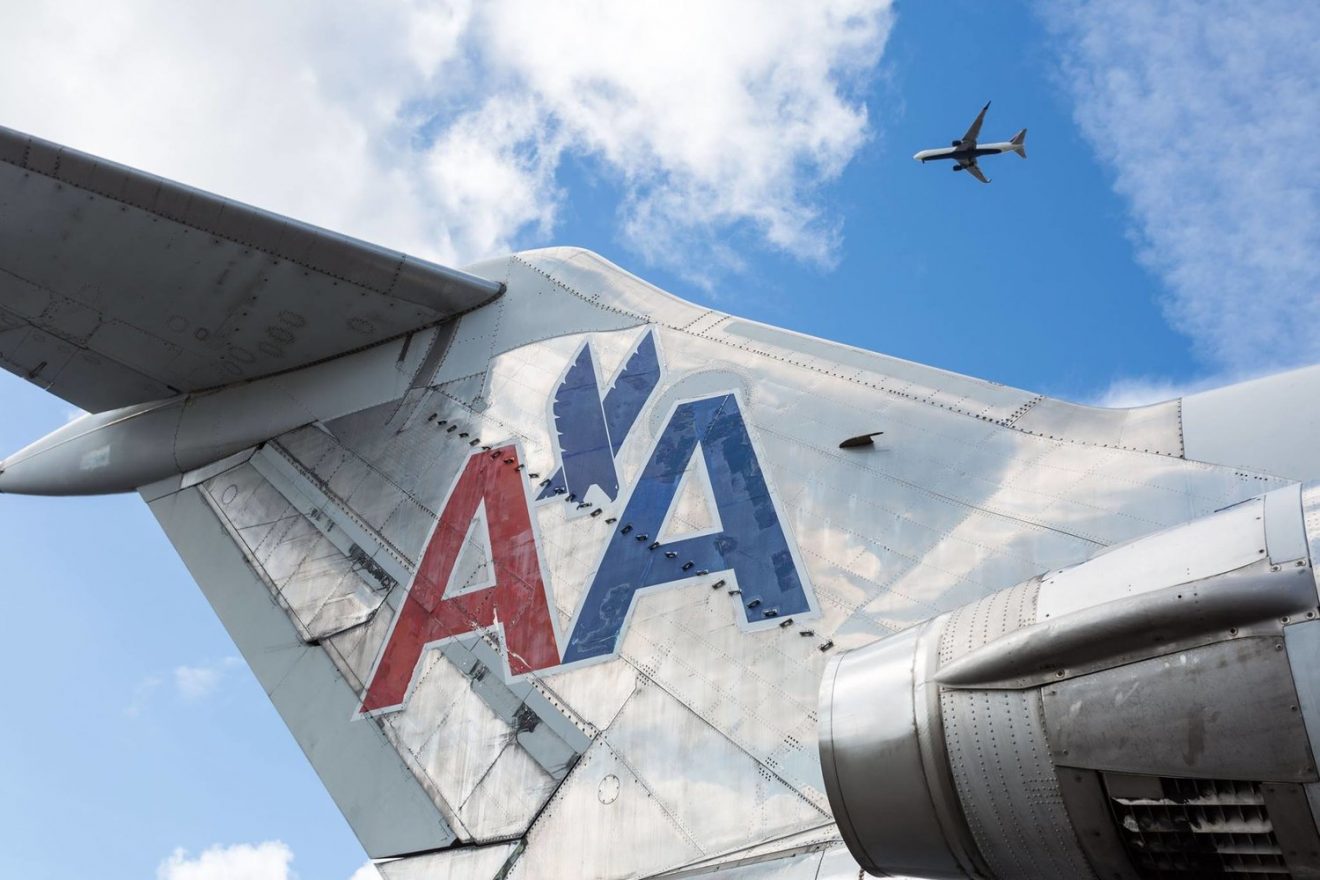 N874AA was stored at Boeing Field and was destined to be ferried over to the Airline History Museum in Kansas City.

According to officials representing N874AA on Facebook, the airport management at Boeing Field “took it upon themselves to declare the aircraft unairworthy”:

“Hello everyone. We are frustrated, angered, and in disbelief this morning. As of yesterday King County has seized the aircraft and scrapped the airplane. There are many parts to this story and it is incomprehensible why the county has refused to communicate with our organization or the new owners to allow maintenance work to commence and simply ferry the aircraft out.”

“Airport management took it upon themselves to declare the aircraft unairworthy and inapplicable of ever flying again. Their authority to do so remains in question. As we learn more we will let you know.”

“We cannot give enough gratitude to those who have supported this project and we have no idea how to make it up to our fans and those who worked so hard to try and prevent this from happening. I am at a loss for words at the moment and will strive to follow up.”

Why is this aircraft so significant?

N874AA represented a significant chunk of aviation history, with the aircraft first delivered to American Airlines in April 1978.

However, N7001U, the Boeing 727 prototype aircraft that was transferred to the Museum of Flight resulted in N874AA needing a new home, hence why it was bound for Kansas City.

The museum handed it over to the new museum in Kansas back in 2016, with work at that point beginning to prepare the aircraft for its ferry flight home to Hangar 9.

For enthusiasts alike, many meet-ups and lunch galas have been hosted onboard this static aircraft, and will for sure be heavily missed by those in the community.

Also, King County should be heavily questioned about this, especially with the new museum owners of the aircraft prepping it for airworthiness anyway. So the question begs, why could they not have waited?