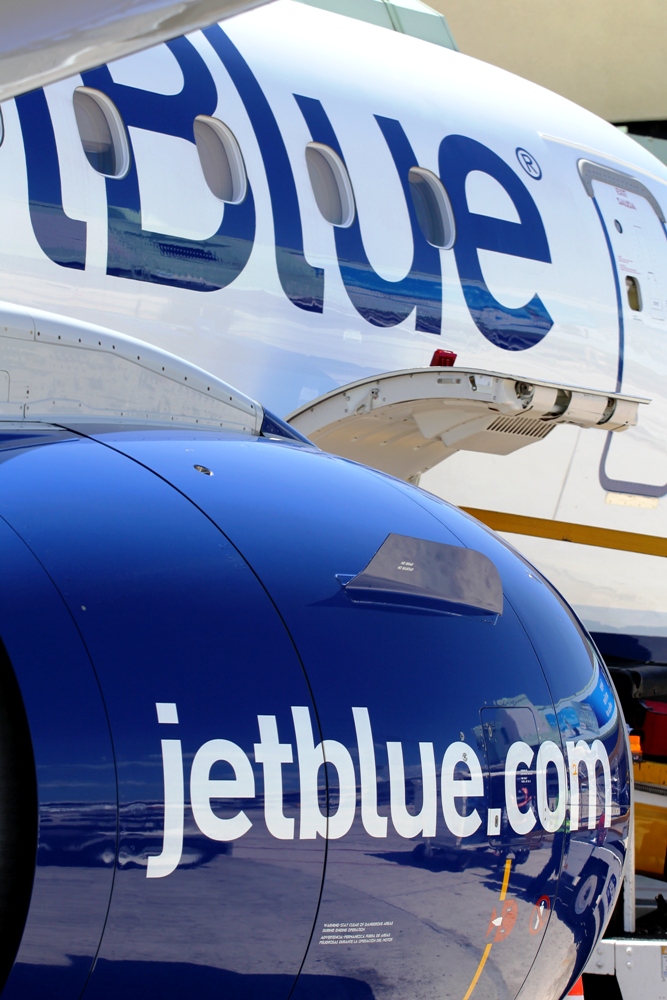 LONDON – U.S. Carrier Jet Blue has finally confirmed that London Heathrow and Gatwick airport will be added to its route network from August 11 and September 29 when it launches its Transatlantic services using its new top of the Range Airbus A321LR aircraft, which will be fitted out in a dual-class configuration with 24 redesigned Mint suites and 117 economy seats.

Robin Hayes, chief executive officer, JetBlue said: “The pandemic has opened doors to London’s two busiest airports, and we look forward to bringing customers low fares and great service at both Heathrow and Gatwick, JFK-LHR, the single largest international air travel market from the US, has long suffered from outrageously high fares for far too long, especially in premium cabins. We’re ready to change that with a price point and experience that will impress even the most discerning transatlantic flyers. We’ve always said that JetBlue would serve multiple London airports, and we’re pleased to have secured a path at Heathrow and for long-term growth at Gatwick, which offers speed, low costs, and convenient accessibility into Central London.”

The carrier is set to take delivery of three A321LRs in this year, all of which will be placed onto operating the JFK routes, with additional A321LRs scheduled for 2022 which will operate the Boston to London service which JetBlue also announced in the press release is due to launch in their summer 2022 schedule.

John Holland-Kaye, chief executive officer, Heathrow Airport said: “JetBlue’s touchdown at Heathrow as its first U.K. base is a ringing endorsement of the value we deliver for our passengers and the country, JetBlue is a fantastic airline, renowned for delivering top-quality service at competitive prices. That value for money mantra is also at the heart of what we do at Heathrow, and we’re delighted that we’ll be seeing their characteristic blue tail-fins at the airport later this year. In the meantime, Ministers should help more people travel safely and boost the economy by moving more low-risk destinations – including the U.S. – to the green list as vaccination rates increase and infections decrease.”

Despite this announcement by JetBlue many questions still remain to be answered, the main one is if the U.K and the U.S will agree to a travel corridor as currently travel between the two countries is still under heavy restrictions, but with vaccination rates in the UK and the U.S now hitting high levels the question will now be, have the dates Jet Blue has announced going to be around the same time we would expect to see restrictions ease, and if not how will this affect the carrier.