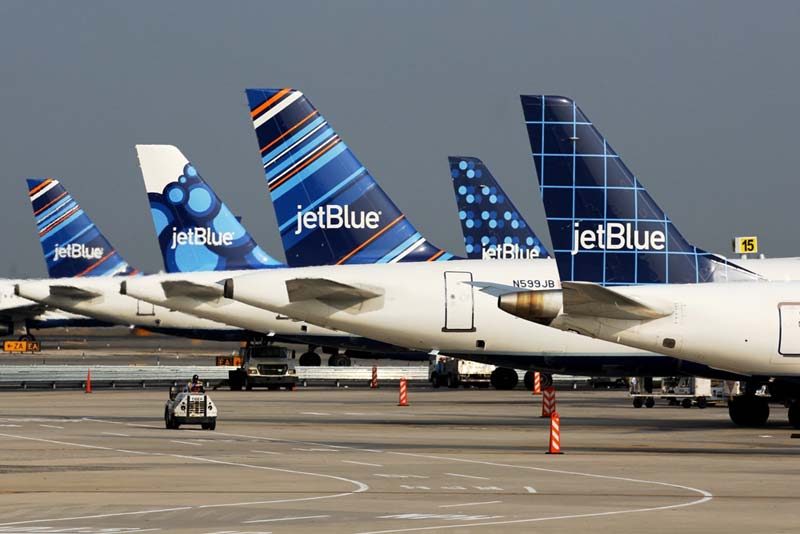 LONDON – U.S. based carrier JetBlue has announced its plans to start the next phase of their Northeast Alliance, which was approved and authorized by the U.S. Department of Transportation earlier this year, with its aim to offer travellers in the northeast new competitive choices on routes allowing for new pricing and possible savings for customers. The expansion will see JetBlue add Severn new destinations in New York and Boston which will triple the airline’s flights at LaGuardia compared to 2019 levels and introduce more than 40 additional codeshare routes.

Scott Laurence, head of revenue and planning, JetBlue said: “With the Northeast Alliance, we are finally able to give our customers in New York and Bostonwhat they’ve been asking for years – more JetBlue service and more JetBlue low fares, by connecting with American’s large customer base and international network, we can add new markets that we have been eyeing for many years. The alliance quite literally gives us room to grow as we get greater access to airports that we’ve been locked out of for years.”

JetBlue said it will use a variety of aircraft across the routes which will be offering its award-winning service featuring the most legroom in coach and free in-flight WiFi. The new routes to be opened by the airline are:

The carriers said that each city advances JetBlue’s focus city strategy in New York or Boston by introducing the new services to the Midwest, Southern U.S., Central America, Canada and Honduras will strengthen its position alongside its partner American Airlines.

Mr Laurence added: “Almost since day one, both our customers and crew members have been asking us to add flights to the middle of the country and into Canada, we can’t wait to shake up the status quo in these markets currently dominated by high-fare carriers, and we look forward to introducing new customers to JetBlue favourites like live seat-back TV, free WiFi, the most legroom in coach and great service from our friendly crew members.”

Despite all this news today, however, some doubt still remains as the COVID-19 pandemic still spreads across the U.S. causing massive losses in profits for many airlines, even with these challenges, JetBlue seems to feel confident that there are brighter days ahead and with this announcement today the carrier is certainly placing itself into a position of increased strength and with options to expand faster than other airlines once the market begins to recover.