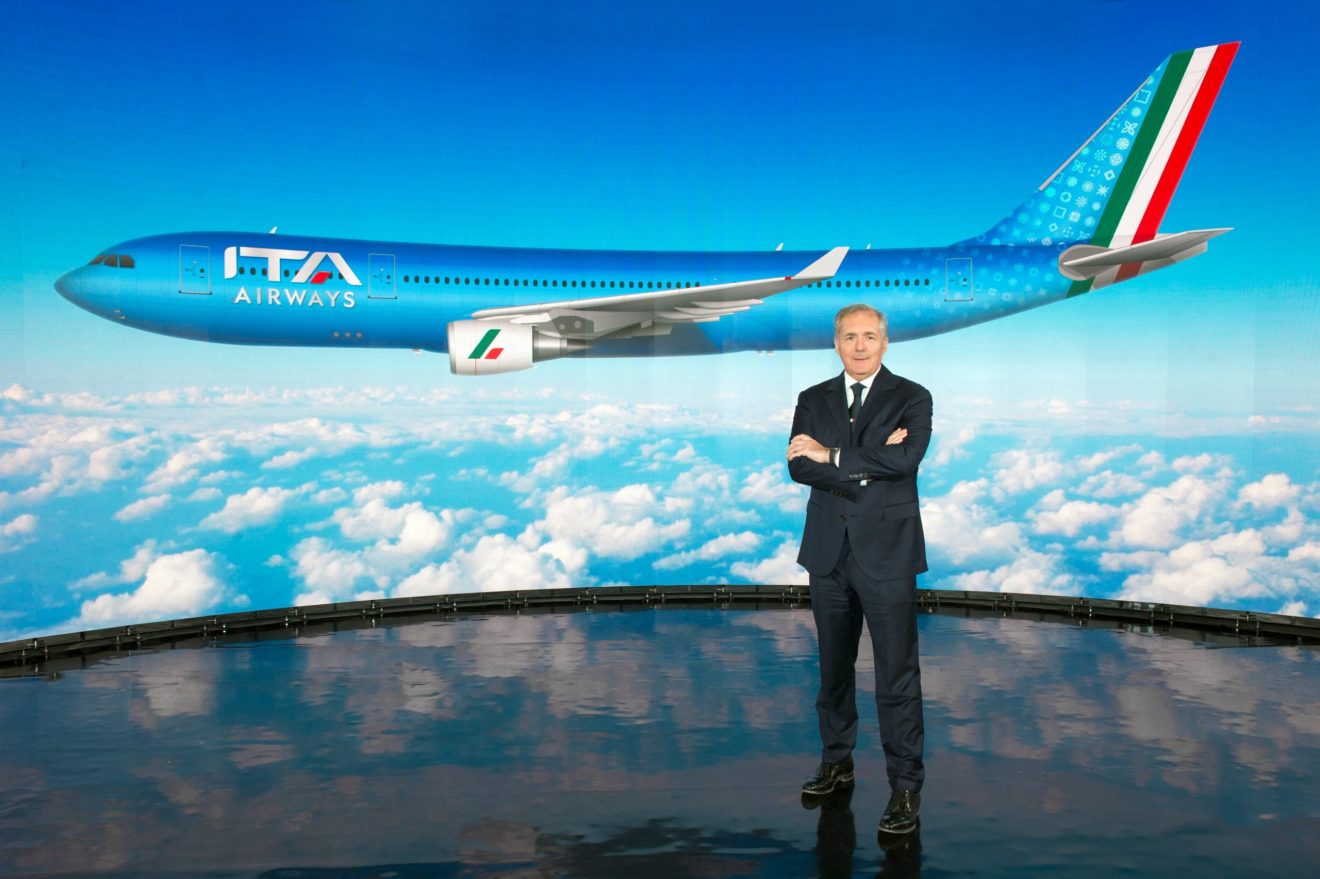 According to the agreement, the partnership will be in effect from this Sunday.

The Times of Malta reported that the Maltese carrier stated that “the arrangement will offer travelers more options and better flight schedules when traveling through the two airlines’ hubs in Rome and Luqa”.

ITA Airways will apply the ‘AZ’ code on all services operated by Air Malta between the two countries.

Air Malta will codeshare on AZ flights between Malta and Rome.

This will offer connectivity on Italian domestic services beyond Rome to the likes of Milan Linate and other international routes.

ITA launched services officially last Friday on a debt-free basis after the shutdown of Alitalia.

The financial status of the carrier continued to deteriorate faster under the COVID-19 pandemic.