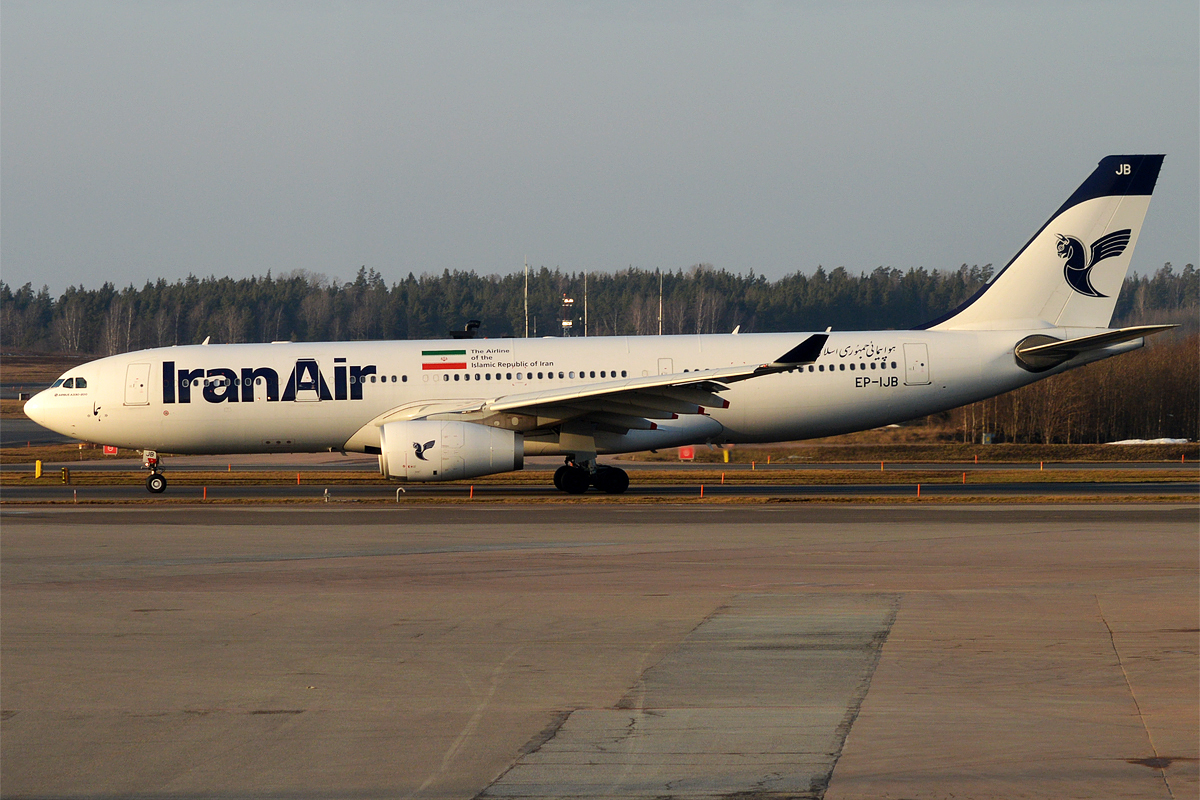 LONDON – According to Mohammad Eslami, Iran’s Minister of Roads and Urban Development in the Iranian Government, carriers in the country have the right to sue Boeing over a failure to honor its contracts.

Such a basis is over the need of U.S licenses from Airbus, Boeing and ATR aircraft that the likes of Iran Air had ordered before trade sanctions were placed on Tehran.

“Boeing must be held accountable for its contracts (with Iran),” the minister noted.

Iran Air ordered 100 aircraft from Airbus, 80 from Boeing and 20 from ATR back in 2015 after the Nuclear Deal was signed, with Boeing playing down the deal’s prospects after then-President Donald Trump entered office.

According to Iranian media, Boeing have been accused of lining up customers to take hold of these jets, despite being intended for Iran Air and other carriers.

It is also understood that Iranian lawmakers are set to take Boeing to an international tribunal due to the company’s failure to provide these airplanes.

If the Iranian Government wins this tribunal, then this could provide a difficult situation for the United States, especially as it may have to follow international law and fulfil the contracts, irrespective of sanctions.

On the more political front, it may very well be in the interests of the U.S to settle this dispute and maybe even deliver the aircraft, especially with Iran bolstering its trade ties with the likes of China, with the Asian country becoming Iran’s top trade partner both in terms of exports and imports in the past 12 months.

Iran and China have also signed a 25-year agreement to develop cooperation between the two countries in various fields.

On a speculative front, the agreement, if both sides are clever, could maybe see Iran Air take hold of some aircraft from COMAC to fill the void of the Boeing, Airbus and ATR aircraft it was supposed to receive.

In the meantime, all eyes will now be on the Iranian Government and Boeing to see what the next moves are, and whether this could open up a beginning of sheer political complexities conflicting with international laws.