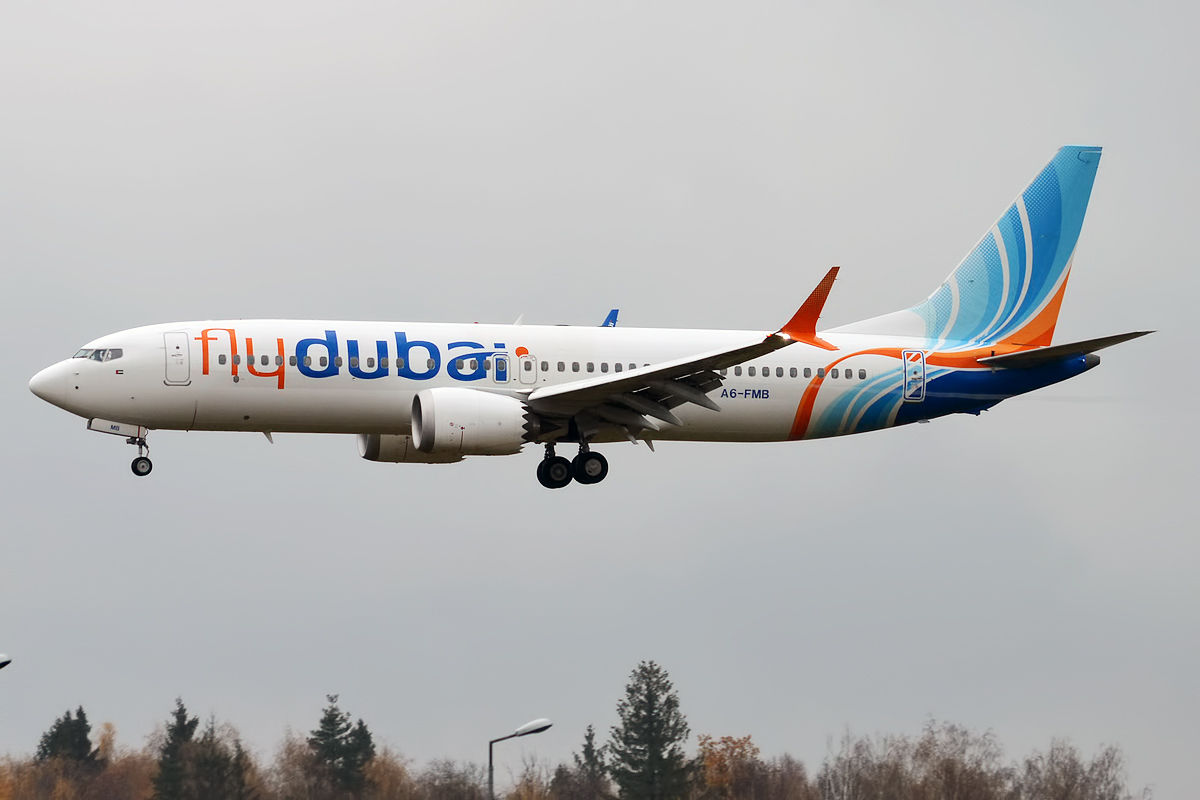 LONDON – The Indian Government has denied Flydubai’s request to fly its Boeing 737 MAX aircraft into the country, due to the Directorate General of Civil Aviation (DGCA) needing “some more time… to gauge the performance of the aircraft”.

This motion from the DGCA came following Flydubai restarting services between Dubai and Sialkot using that aircraft.

According to The Times of India, Flydubai won’t even be able to fly the aircraft through Indian airspace as well.

“DGCA has denied permission to flydubai both for operating the B737 MAX to India and for this aircraft to overfly Indian airspace”.

Source acquired from The Times of India: https://timesofindia.indiatimes.com/business/india-business/dont-fly-boeing-737-max-to-or-over-india-dgca-tells-flydubai/articleshow/81969703.cms

The Indian Government currently has MAX aircraft grounded in the country, especially with the likes of SpiceJet, who own 18 units of the type.

It is also understood that Boeing is in the process of beginning “return to service” modification work on aircraft that used to belong to the now-bankrupt Jet Airways. With those aircraft belonging to lessors, such firms are waiting for the approval to fly the aircraft out of the country to return to base or to head to new customers.

Flydubai put out a statement regarding this incident, saying it will only fly the aircraft into airspaces that are allowed.

With the Indian Government needing more time on the MAX approval, it is evident that Boeing has not yet ticked the necessary boxes needed for the government to give the green-light.

It will be interesting to see how much longer this will take, especially with the aircraft type being approved in the UAE, U.S and other areas around the world.