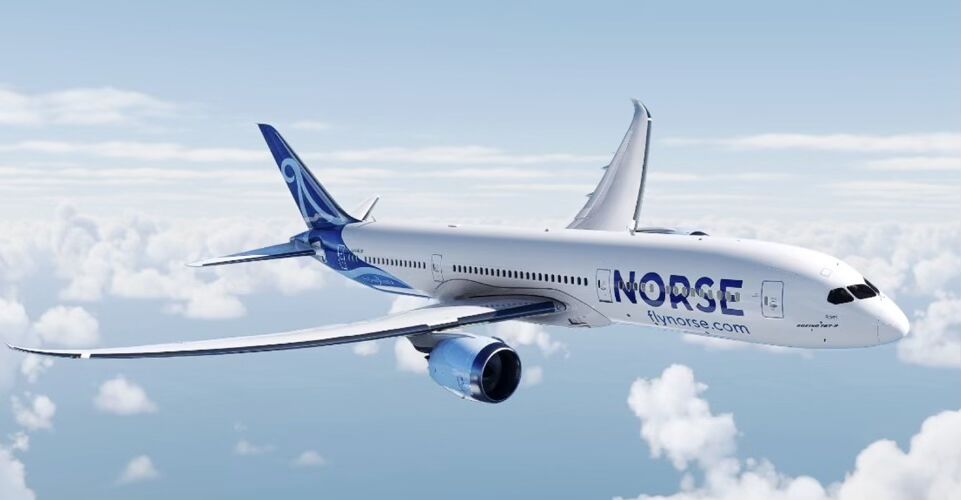 LONDON – Norse Atlantic Airways’ first Boeing 787 has rolled out of the paint shop in Shannon, Ireland.

Courtesy of Oisin Tierney (@TierneyOisin on Twitter), LN-LNO, the first frame was pictured, ironically next to a Norwegian Air 787 too.

Norse Atlantic Airways will have a total of 15 Dreamliners in its fleet, all of which are Norwegian frames.

These aircraft have been acquired due to the airline previously announcing its withdrawal of long-haul operations because of the COVID-19 pandemic.

Norse Atlantic Airways looks set to adopt the same sort of equipment as Norwegian did for long haul operations at the start, by utilizing Boeing 787 Dreamliner with the main four destinations being “New York, Los Angeles, Paris and London” before heading into Asia later on in the process.

Aviator.aero also notes that Miami and Oslo will also be on the list of destinations as well. It is understood that the airline will lease 12 Boeing 787s that used to belong to Norwegian. At the time of writing, nine of the 12 aircraft have had lease agreements approved, with the other three waiting approval.

The team at Norse Atlantic Airways are keen to make a very fast start to the market, with the aim of getting the first flights in the air by December this year.