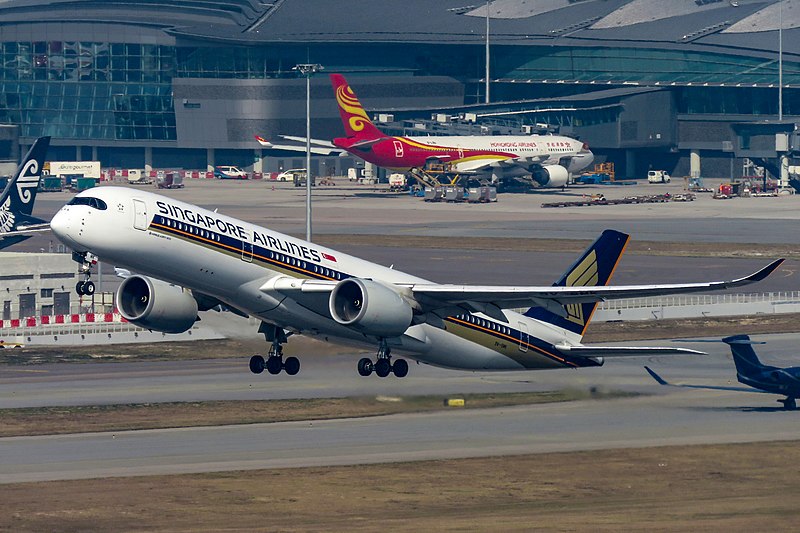 LONDON – The Hong Kong Government has placed a two-week ban on Singapore Airlines due to the airline breaching COVID-19 rules.

According to South China Morning Post, one passenger arrived into the country via SQ882 on Wednesday as was confirmed as infected on the flight. However, it is unclear which requirements had been breached, as the Department of Health had not stated this.

That being said, Singapore Airlines services between Singapore Changi Airport and Hong Kong will be banned until April 16th, 2021 under the rules laid out by the Hong Kong Government itself.

The country requires passengers to provide health and travel information, which of course includes those that Hong Kong deem to be high risk countries etc. Failure to do this results in an entire airline being banned from operating into the country, rather than just penalising the traveller itself.

Any airline that operates into Hong Kong can be banned for two weeks if at least five passengers are infected upon arrival, which is what we saw earlier on in the pandemic with Air India, who have been banned over five times due to this occurring.

The most recent ban was from Cathay Pacific’s services to Manila after five passengers tested positive onboard CX906.

In-all, it remains clear Hong Kong is remaining quite strict on this, and will continue to do so, especially with another wave of the virus set to take on existing vaccination programmes. Will carriers such as Singapore Airlines and Air India learn from such mistakes? Or will we continue to see more?