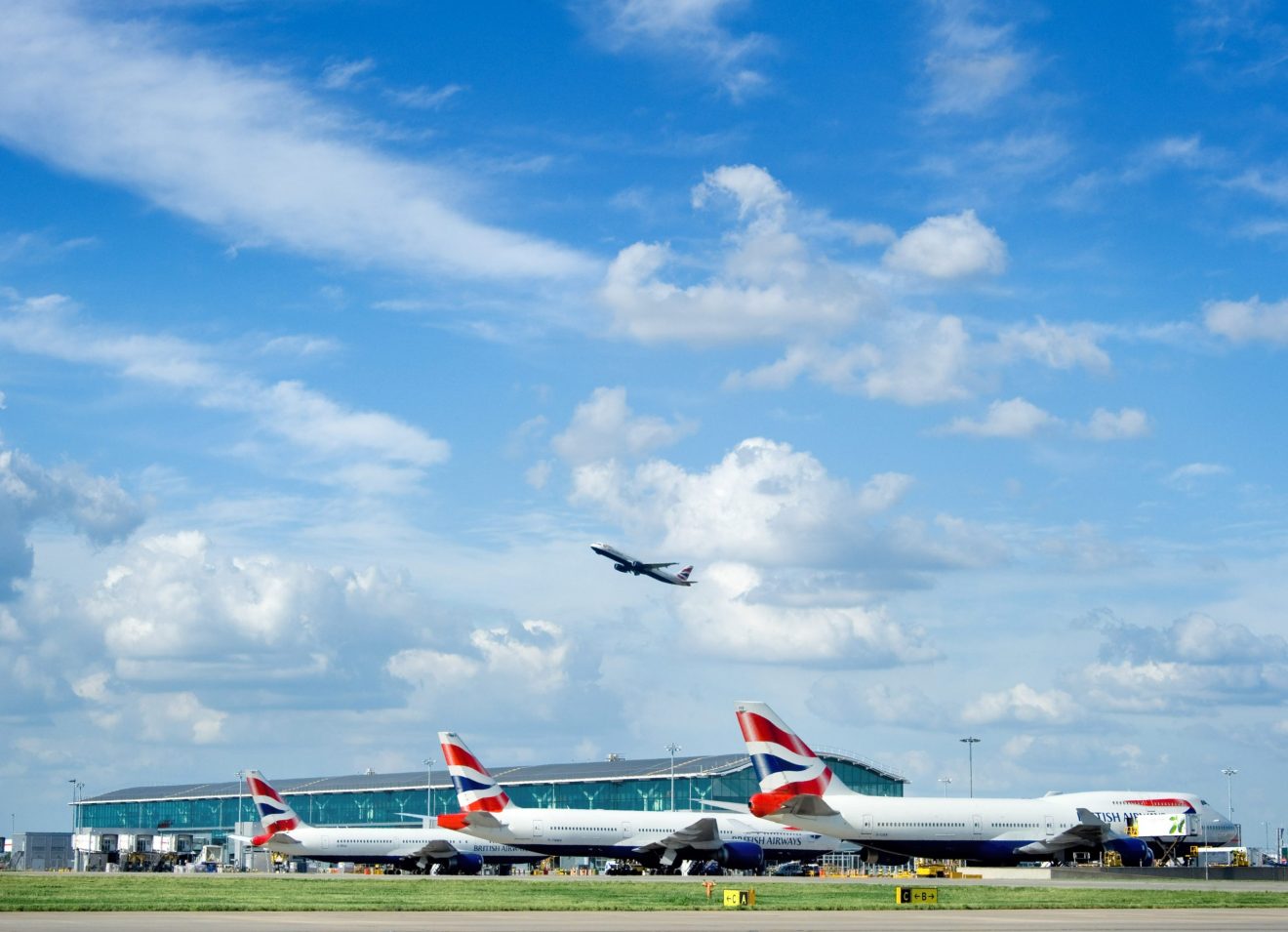 LONDON – The Board of Directors at Heathrow Airport are challenging the proposed action of raising airport prices in order to raise an additional $3.8bn in liquidity.

Qatar Airways, whose owner is Heathrow’s second largest shareholder, labelled the plan as “unreasonable” and called for it to be rejected.

On top of this, Heathrow’s demands to change a regulatory framework so it can recoup any losses incurred has been rejected by the UK Civil Aviation Authority, which is putting more financial pressure on the airport.

Passenger numbers at the airport have fallen to its lowest since 1966, and has recorded a pre-tax loss of £2bn.

Willie Walsh, the Director-General of IATA and ex-CEO if IAG labeled Heathrow’s methods as “monopolistic behaviors”, meaning the airport isn’t thinking about the consumer.

It’s understood that IATA will get regulators involved and prevent fee hikes that airlines won’t be able to afford during the COVID-19 crisis.

Caribbean Airlines Forced To Cancel Flights Due To Volcanic Eruption
easyJet CEO to UK Government: Tell Us Where We Can Fly!
Comment