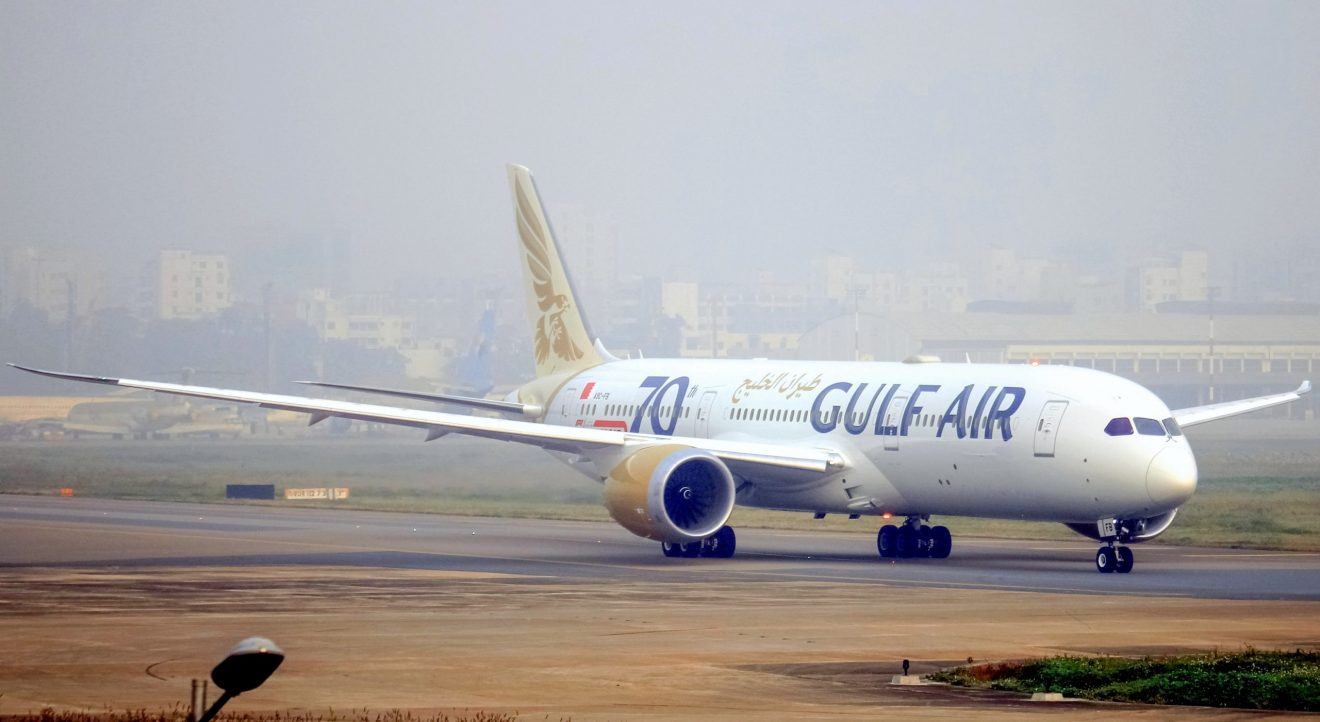 LONDON – Gulf Air, the national flag carrier for the Kingdom of Bahrain, has announced that it will be resuming its direct services to Istanbul, Turkey with a two-times weekly service starting from May 11, 2021. The carrier has been operating flights between the two countries since 1985 and is one of the airlines main regional destinations.

The gulf carrier currently flies to Abu Dhabi, Dubai, Kuwait, Riyadh, Jeddah, Dammam, Medina, Muscat, Cairo, Amman, Casablanca, London, Paris, Frankfurt, Athens, Bangkok, Manila, Singapore, Dhaka, Colombo, the Maldives and several destinations in India and Pakistan, with it announcing plans in addition to resuming flights to Turkey that it would be increasing its services to each destination on the following increases:

Gulf Air was one of the few carriers that did not stop flying around the globe during 2020 which has left the airline in a strong position to reopen services and increase route frequencies to better allow them to meet market demand, the carrier said: “Gulf Air boasts a flexible and agile network by immediately adapting to government guidelines and civil aviation directives and has been responsive to continuous changes and updates.”

Even despite the constant changes that are announced for COVID-19 travel restrictions around the globe, many carriers including Gulf Air, Qatar Airways, Emirates and Smartwings have been announcing new routes and resumption of services across larger sections of their route networks than many had probably expected to see, which now leaves the question of, will Aviation really take until the year 2024 to meet pre-coivd demand for travel? or will we see airlines bounce back faster than expected as people will have greater desire to travel and see new places following a year of lockdowns and restrictions.