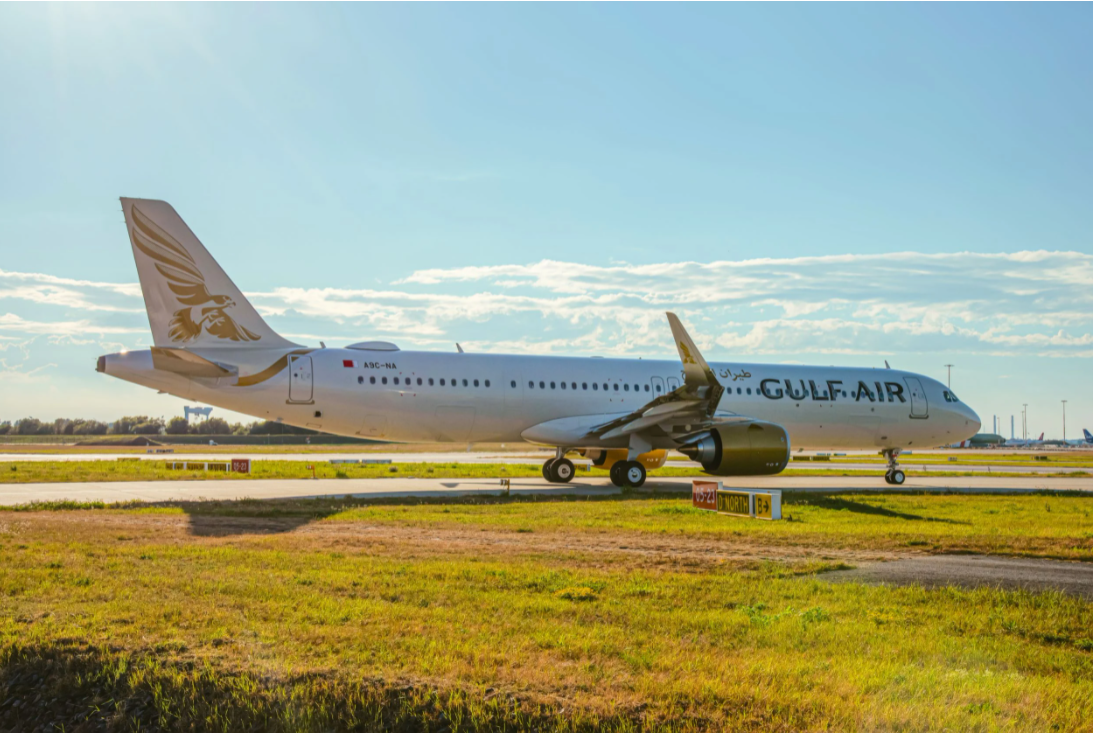 LONDON – The national flag carrier of Bahrain has announced that it will be resuming its direct operation to Moscow Domodedovo Internation Aiport in Russia with 2 time weekly flights starting from August 14. The announcement comes just 24 hours after the carrier announced it was relaunching services back to Heathrow and now marks the second destination this week to be added with more due to follow as the carrier moves forward with reopening its entire post-covid route network.

Commenting on the announcement, Captain Waleed Abdulhameed AlAlawi, Acting Chief Executive Officer, said “Month by month, we are resuming services to more destinations of our pre-pandemic network and we can see the world slowly recovering as more people are confident to travel again. We have been operating direct flights between the Kingdom of Bahrain and the Russian Federation since 2014 and it is one of the airline’s main destinations. Now is the time that we connect both countries with this direct service and offer our passengers the opportunity to travel to and from Russia for leisure or business.”

In addition to this Gulf Air now joins Emirates as the only two airlines who offer compliment COVID-19 travel insurance cover, however, gulf air has taken it one step further with the airline ensuring that the insurance covers all ticket holders, health and quarantine expenses in the unexpected circumstance of being diagnosed with or contracting COVID-19 while travelling as a passenger on one of their flights.

The airline started the summer season with flights to 80% of its pre-pandemic network and has continued to resume operating and restore service to cities of its original 2019 destination network. Gulf Air also announced that it had now successfully launched all of its seasonal destinations for the summer of 2021 with direct flights to Mykonos and Santorini in Greece, Malaga in Spain and Alexandria and Sharm El Sheikh in Egypt as well as recently resuming Tbilisi in Georgia. The airline currently flies to and from Abu Dhabi, Dubai, Kuwait, Riyadh, Jeddah, Dammam, Medina, Muscat, Cairo, Amman, Casablanca, London, Paris, Frankfurt, Athens, Istanbul, Tbilisi, Larnaca, Bangkok, Manila, Singapore, Dhaka, Colombo, the Maldives and several destinations in India and Pakistan.