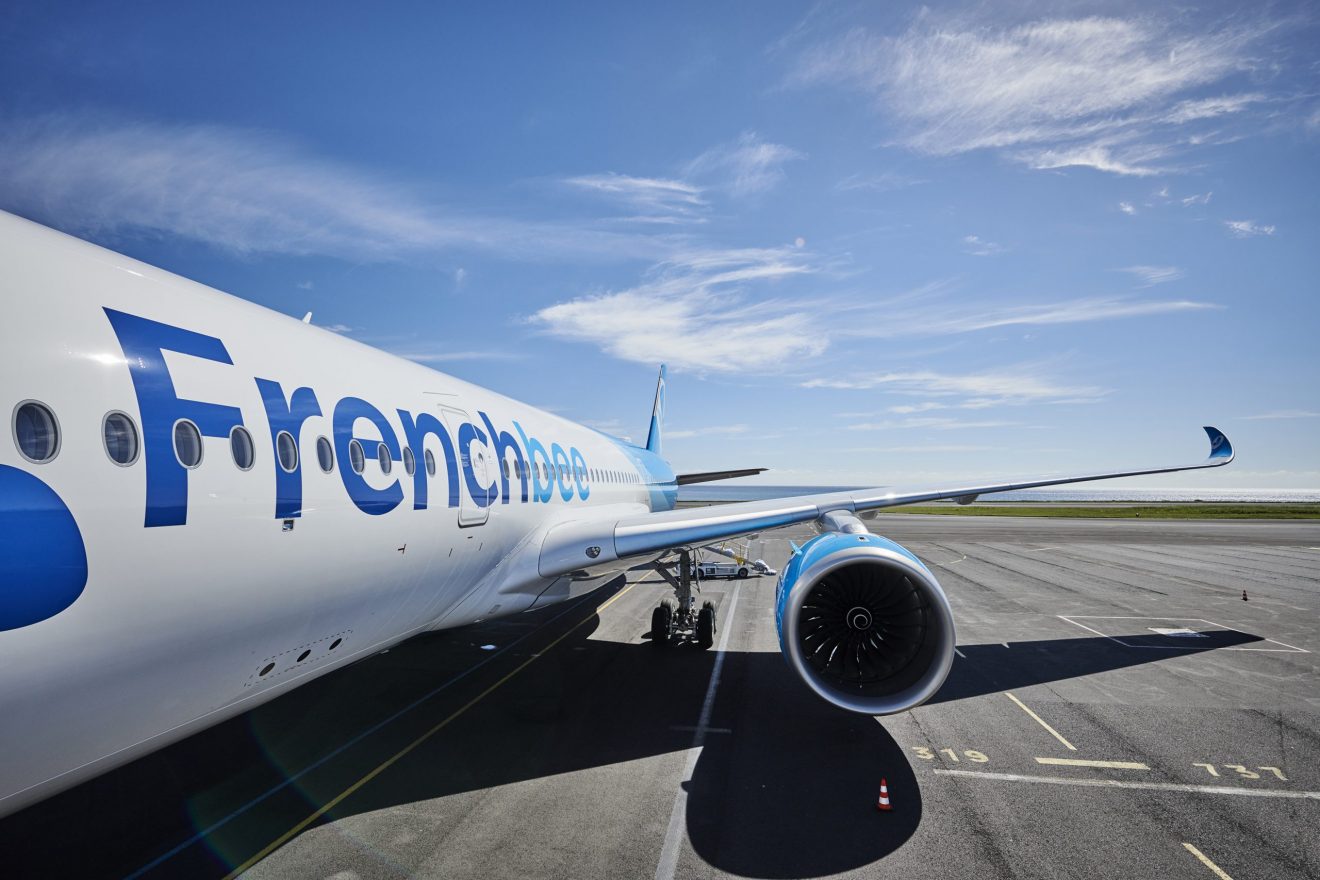 This marks the first East Coast route in the United States that the airline will launch, and will be offering competitive prices as it enters.

From $139 one way, the services will operate on Mondays, Thursdays, Saturdays and Sundays.

Commenting on the news was French bee’s CEO Marc Rochet who expressed great confidence into this route.

“Paris is an attractive and highly sought after destination for U.S. travelers, especially as EU borders have reopened to U.S. residents this summer. We are looking forward to opening this route and allowing our passengers to discover or rediscover the City of Lights.”

“Being the first affordable nonstop route option from Newark to Paris-Orly, we are convinced that price remains a decisive factor. Thanks to our model and the unrivaled performance of our A350-900 fleet, we are able to offer flights at extremely competitive prices and always in optimal comfort conditions.”

“We are ready to meet the competitive challenge of this New York-Paris route”.

With the likes of Norwegian not operating transatlantic operations anymore, French bee have evidently seen a significant gap in the market by which it can take on the already saturated trans-Atlantic market.