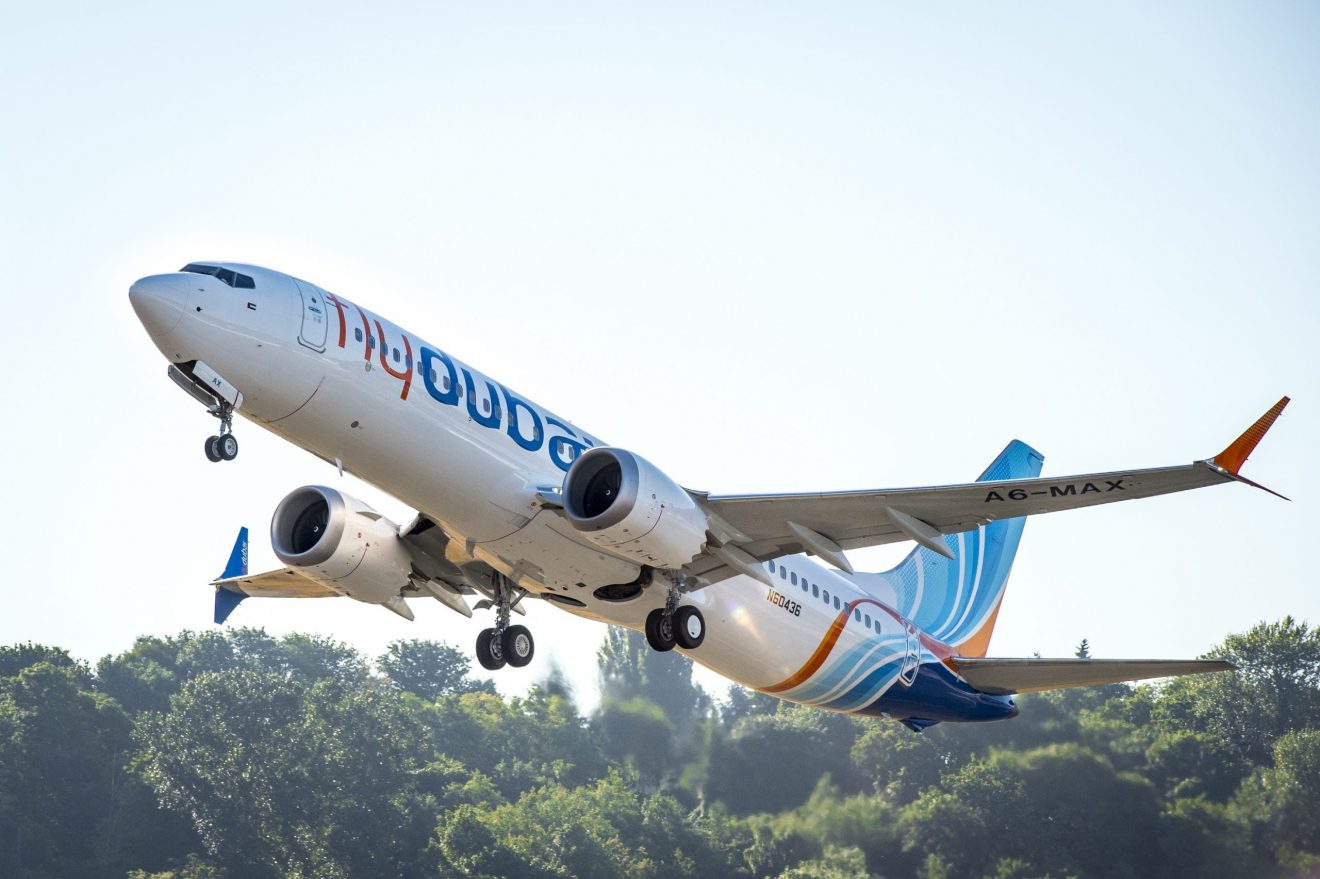 LONDON – Flydubai has announced today that they will be re-introducing the Boeing 737 MAX back into commercial service from April 8, 2021.

This comes following the aircraft having been refitted with software and regulatory requirements to make the aircraft fit for service after a 2-year grounding of the type following two deadly crashes caused by the aircraft’s MCAS system.

The UAE based carrier has a fleet of 14 Boeing 737 MAX aircraft, with four of its MAX 8s and one of its MAX 9s being the only five of its fleet currently fitted with the new requirements for commercial service, with the remaining nine aircraft currently being serviced and expected to return into service in the coming months.

Ghaith Al Ghaith, Chief Executive Officer at flydubai, said: “The MAX is integral to flydubai’s fleet and we are confident in the aircraft and its capabilities. I would like to commend the GCAA for their tireless pursuit of air safety and the diligent work undertaken by the flydubai team to ensure the safe return of the MAX aircraft to passenger service.”

The first flight for the carrier MAX will be from its hub in Dubai International (DXB) to Sialkot International Airport (SKT) with the other remaining aircraft than expected to return onto the other existing flydubai destinations and routes from April 8 onwards.

As part of the airline’s plans to be transparent about the reduced public confidence in the MAX the carrier said it will notify all passengers in advance of their travel if any of their planned flights have been scheduled to be oeperated by a MAX.

Commenting on the start of flights, Hamad Obaidalla, Chief Commercial Officer (CCO) at flydubai, said: “We are pleased to see the MAX aircraft rejoin our fleet. While the aircraft’s first flight will be from Dubai to Sialkot, they will operate to a number of flydubai’s destinations over the coming weeks. We look forward to reintroducing our MAX product which includes a spacious lie flat bed in Business Class and an ergonomically designed seat in Economy Class and improved in-flight entertainment with full HD touchscreens.”

With the MAX now returning to the skies in the flydubai colours it brings an end to an exhaustive 20-month review which involved the manufacturer, regulators, engineers, scientists, researchers, mechanics and pilots where their sole objective was to be able to find a way to return the aircraft to the skies safely.

The airline has listed out all of the changes to the MAX aircraft that have been made following the GCAA’s approval for each individual item to allow the plane to return to service:

The re-introduction of the MAX to flydubai sees the carrier become the lastest airline to re-enter the 737 MAX into service, but with one of the longest groundings of a commercial aircraft in history, the question now remains to be answered on whether or not consumer confidence will return in this product or if the MAX will forever be known as the plane that made history for the wrong reasons.