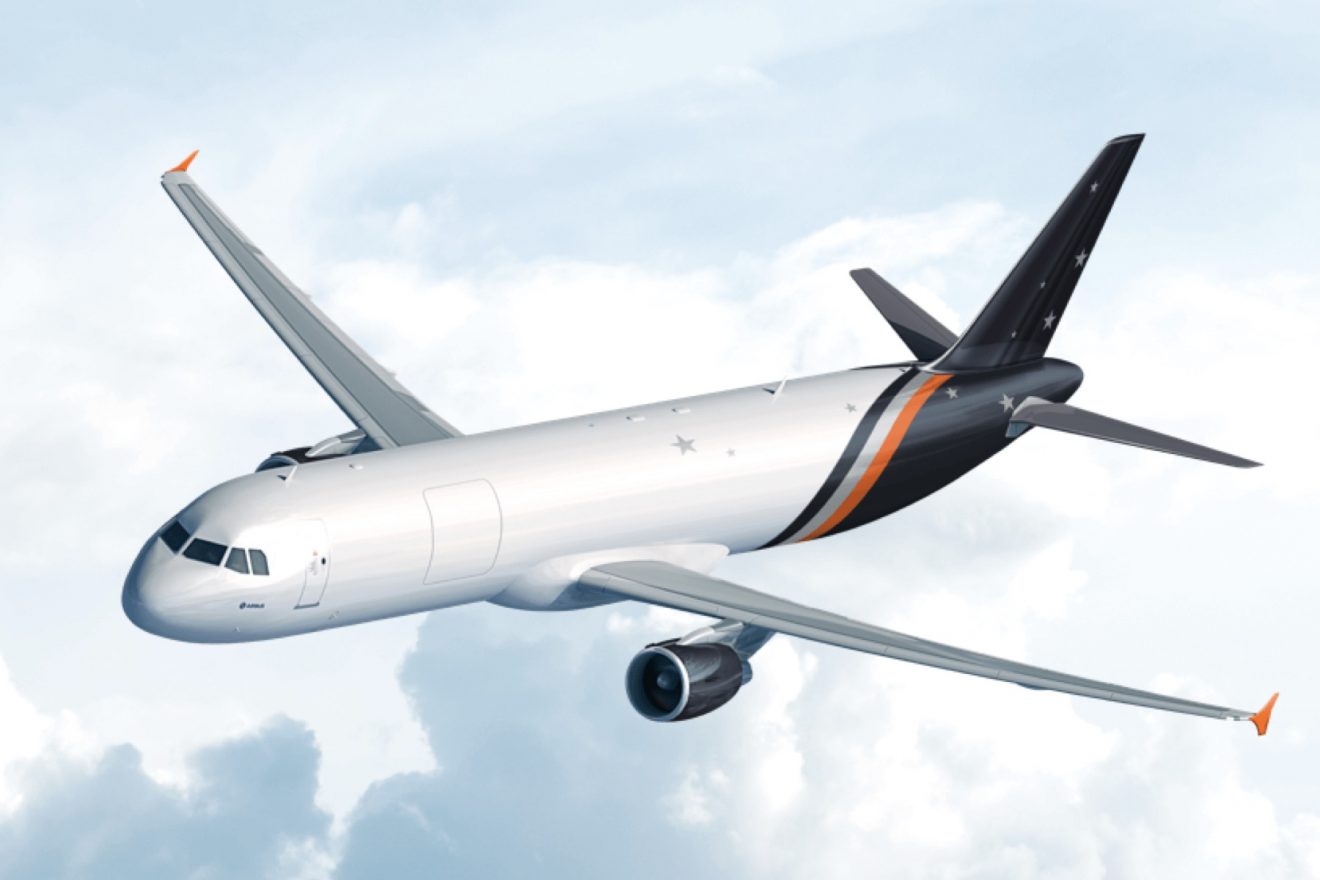 LONDON – UK based carrier Titan Airways took delivery of its first Passenger-to-freight converted A321 aircraft back on January 8th, which is powered by the CFM56-5B engines and is one of the first of its type around the globe to enter service since the initial production of the plane back in 2020. The aircraft is leased to Titan Airways by an investment vehicle managed by affiliates of BBAM Limited Partnership (BBAM), which oversaw the aircraft conversion, together with Airbus affiliated partners, that was completed in Singapore. In 2020, Titan also took delivery of its first A321neo powered by LEAP-1A engines.

Alastair Willson, managing director of Titan Airways said: “We’ve been exploring aircraft options that not only offer more containerized volume, but also significantly better fuel-burn to align with our sustainability vision. The CFM powered A321P2F aircraft achieves a 20% less fuel-burn per-hour compared to similar sized-aircraft it replaces in our fleet. The engine’s excellent efficiency and reliability also enables us to do more for our customers at this crucial time.”

The introduction of this aircraft comes at the perfect time for the U.K airline which will now be able to help the server and provide for the fast-growing and quickly expanding Air Cargo market which has seen huge soars in demand since the start of the COVID-19 pandemic, with many industries thinking that the demand for air freight will remain at similar levels even once global transport begins to re-open.

Gaël Meheust, President and CEO of CFM International, added: “We’re grateful by the trust that Titan Airways has placed in us throughout the years. Titan has been operating three generations of CFM engines, including CFM56-3, CFM56-5B and now the LEAP-1A. We’re confident the LEAP-1A engine will continue to deliver both efficiency and reliability to help further elevate Titan’s operational excellence.”

The Airbus A321 Passenger to Freight conversion program was launched by ST Engineering and Airbus through their joint-venture Elbe Flugzeugwerke (EFW) in 2015. Modifying an A321 from passenger to the P2F version involves integrating a large main deck cargo door in the forward fuselage, plugging the passenger windows and deactivating most passenger doors. It’s also more fuel efficient, resulting in lower emissions.