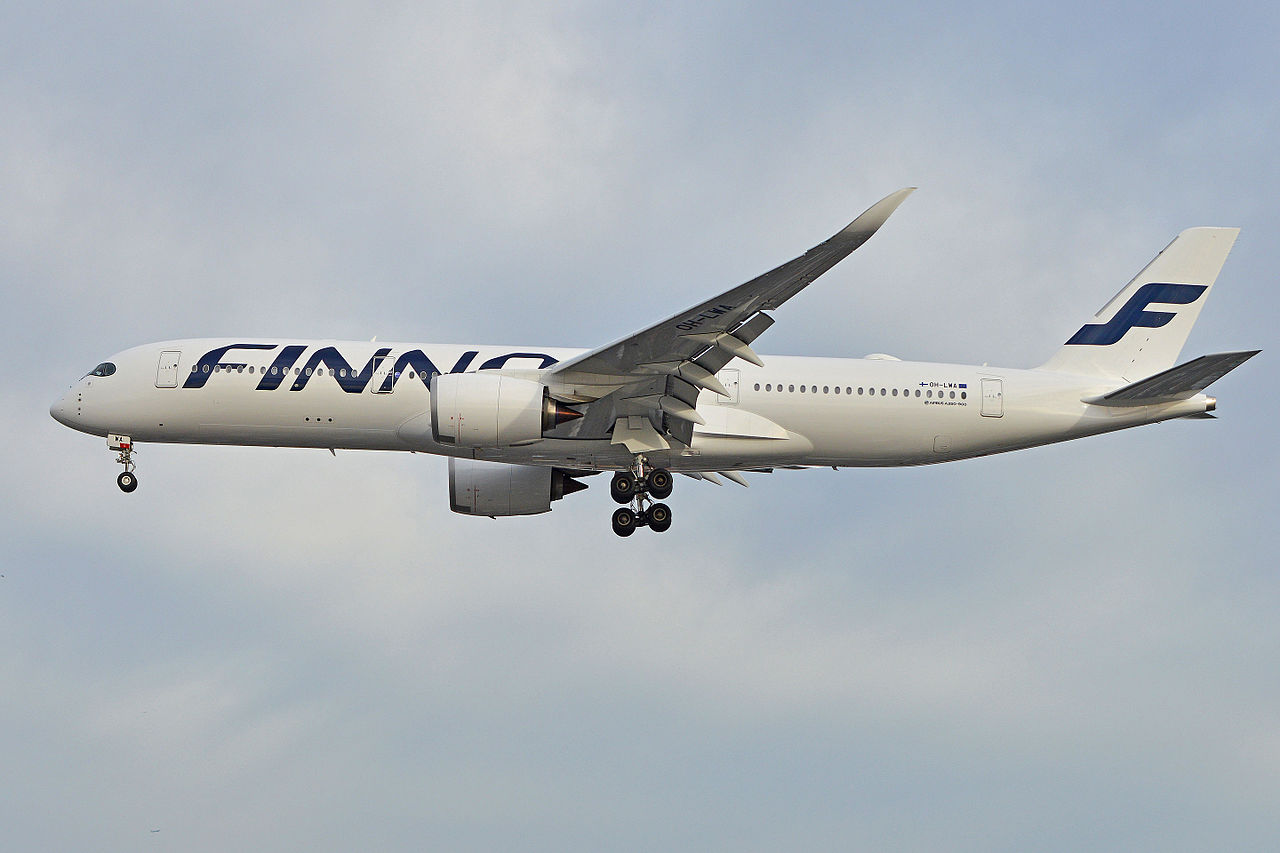 LONDON – Finnair has announced plans to operate long-haul flights from Stockholm Arlanda as part of its route expansion program within Scandinavia.

Using three Airbus A350 aircraft, the airline will operate services to Bangkok, Phuket, and Miami in time for the Winter 21/22 season.

Commenting on the news was Ole Orver, the Chief Commercial Officer for Finnair who expressed excitement over the new routes.

“We are excited to meet the travel needs of our Swedish customers with a non-stop service from Arlanda to Thailand and Miami, which are among the top winter holiday destinations for Swedes. The new flights will strengthen our offering in the Swedish market.”

Services to Bangkok will commence on a five-times per week basis from October 22, operating on Mondays, Tuesdays, Thursdays, Fridays, and Sundays. From November 28, the frequency of the route will increase to daily.

Flights to Phuket will operate once per week from October 24, before rising to twice-weekly and thrice-weekly on November 4 and November 30 respectively.

Finally, services to Miami will begin on October 23 on a twice-weekly basis before increasing to four weekly by November 29.

All three of these routes are already in operation from Helsinki, meaning more choice for Scandinavian customers across the board.