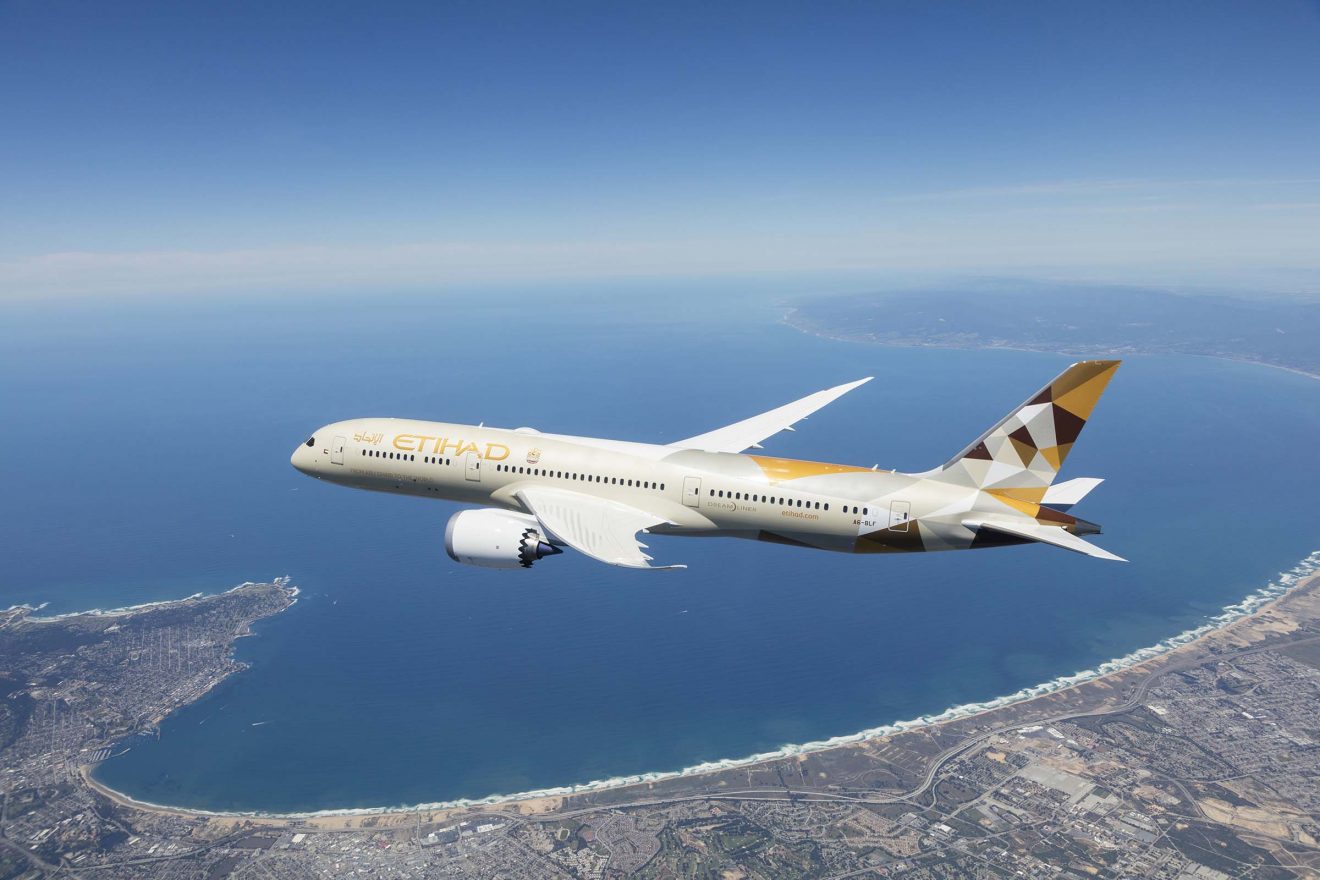 LONDON – UAE carrier Etihad Airways has launched seasonal flights to the Greek Islands of Mykonos and Santorini and the Spanish city of Malaga as the carrier and the UAE continue to open up additional travel corridors and allow the free movement of people to travel once again. The flights to Mykonos will start from July 8 and operate up to September 11, with the Santorini flights starting on July 9 and finishing on September 12, the services will be operated on a twice-weekly service and will be served by the carries Airbus A320.

Greece has become another country to add to the list of travel corridor counties to open up to the UAE, with just last week Italy announcing they would also be opening up a travel corridor to the UAE, which has allowed Emirates airlines to resume its Dubai – Milan – JFK services. The agreement between the UAE and Greece allows travellers who are vaccinated to avoid quarantine and self-isolation when they arrive back home. The services to the Greek islands will be running alongside the already operating services to Athens.

Services to Malaga are planned to start on June 9 and will be operated up until September 15, with the carrier deploying its Boeing 787-9 Dreamliner onto the service it will operate the flight on two times weekly service. The announcement for the services comes on the same day that Spain announced it would be looking to plan the reopening of its borders for international travel.

As countries around the globe continue to open up travel corridors and agreements with the UAE, we will continue to see the expansion and regrowth of Etihad, after a trouble 5 years for the carrier and massive reductions in fleet sizes it is welcome news to hear of the airlines plans to use the new agreements to start moving forward with its restructured fleet and service plans.