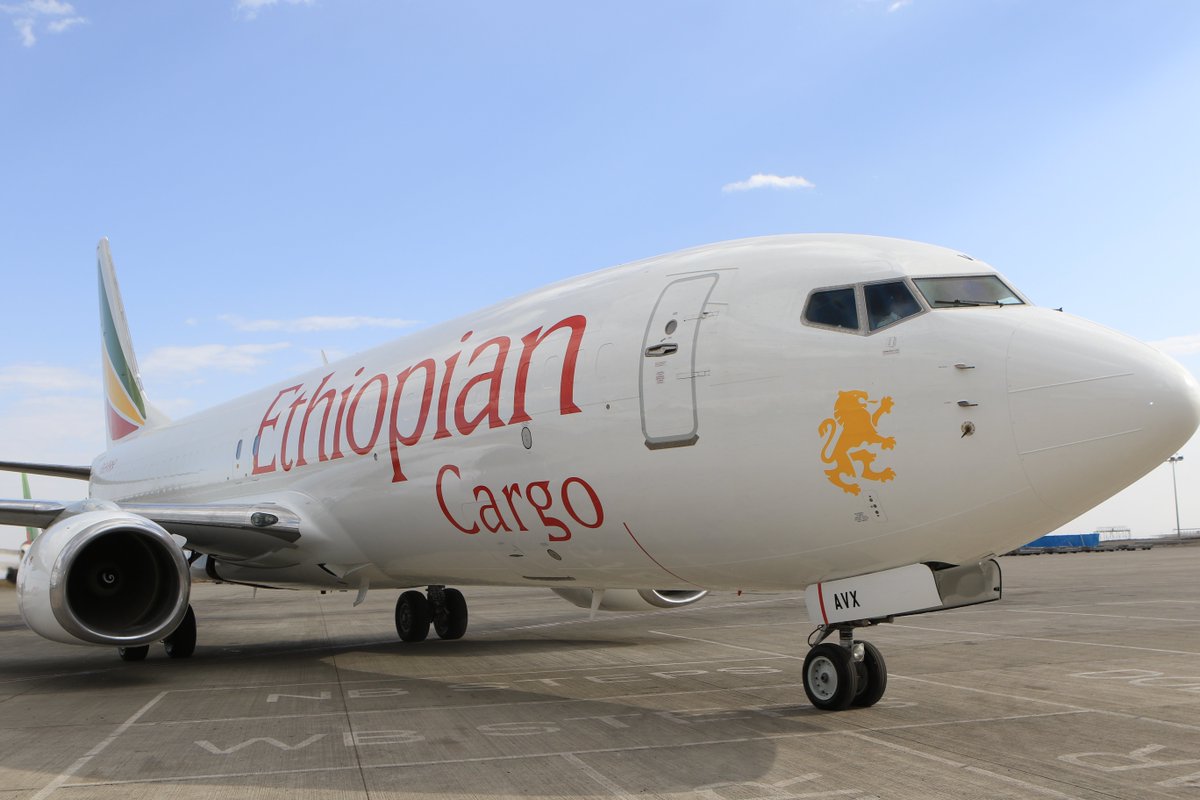 LONDON – In a bizarre twist, an Ethiopian Cargo Boeing 737 Freighter landed at an airport in Zambia that is still under construction.

The airport that is being built currently is nine miles away from the current Simon Mwansa Kapwepwe International Airport.

“When he was about to land he was communicating with the radar and they told him, ‘We can’t see you’,” the transport ministry’s permanent secretary Misheck Lungu told news agency AFP (DW, 2021).

It is understood that the aircraft landed safely and that no damage had been subjected to the aircraft as a result.

The aircraft in question was ET-AYL, a 19 year old Boeing 737-800 Freighter, according to data from Planespotters.net.

ET-AYL started out with Britannia Airways AB in May 2002 as SE-DZN, before joining Futura as EC-INP a year later.

By April 2005, the aircraft was with Thomsonfly as G-CDZN for a year before being sent back to BBAM, Britannia Nordic and TUIFly Nordic throughout 2006.

The aircraft then ventured to Turkey with Pegasus in June 2014, before being sent to GA Telesis for conversion in March 2020 and was subsequently delivered to Ethiopian Airlines last month.

According to information from Simple Flying via One Mile at A Time, a second aircraft from the airline did the same thing but was able to conduct a go-around after realising it was the wrong airport.

Whilst a bizarre incident, it is good to know that no one was injured or anything was damaged as a result of this.