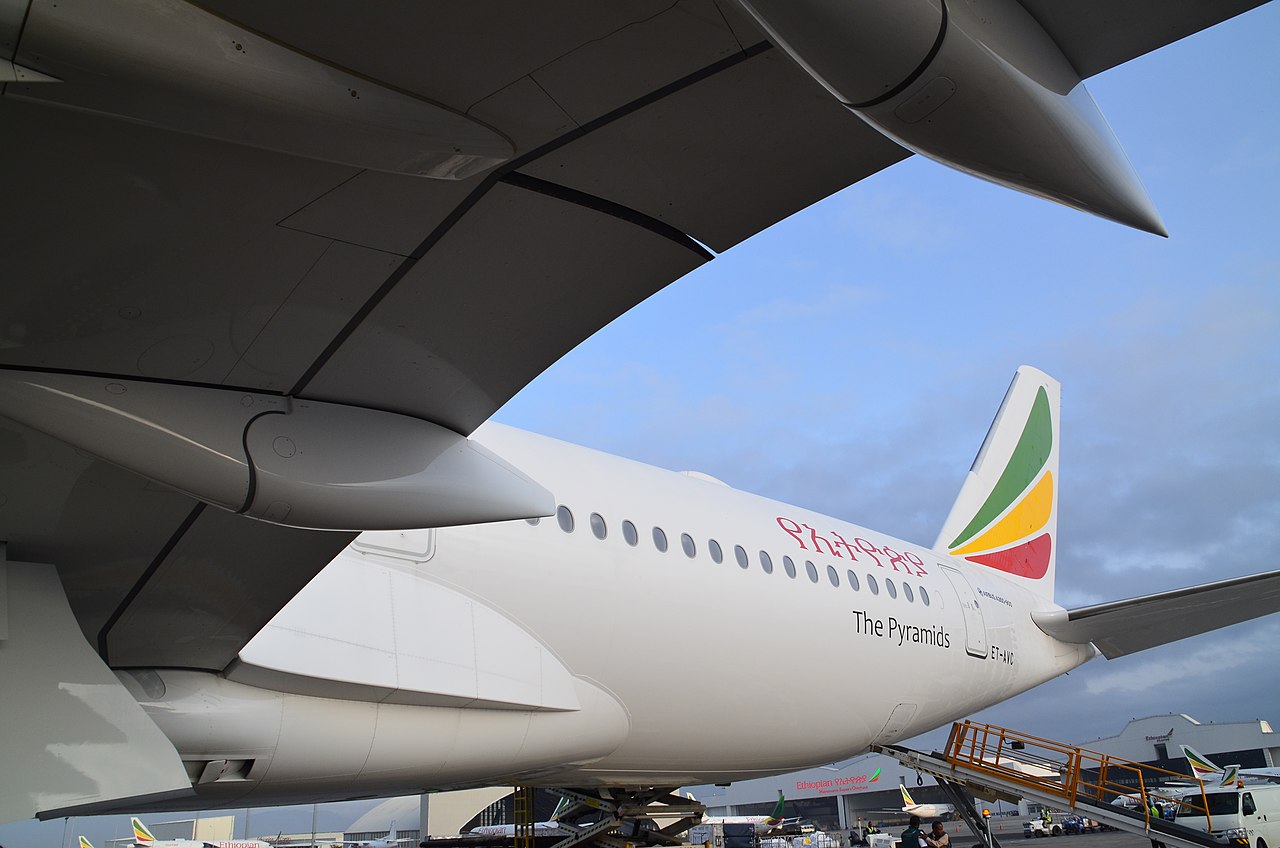 LONDON – Many carriers during this pandemic have converted passenger aircraft into cargo aircraft, coining the phrase ‘Preighter’. This is something that Ethiopian Airlines has witnessed some success in.

Rewind to March 2020. The airline had instigated its first cargo-only service on a passenger aircraft, with the carrier ever since boosting its cargo capacity to cater to the needs of those who are struggling during the pandemic.

A big contributor to that success is through the airline’s Airbus A350 aircraft. Seven of the 16 it has in the fleet have been converted to freighters by removing the economy seats.

The other nine aircraft are used either for passengers or for cargo loaded on the economy seats itself. Operational reliability of the fleet has been an impressive 99.5% as a result.

Commenting on this was Mikail Houari, President of Airbus Africa & Middle-East:

“The 221-inch cross-section, the straight sidewalls from floor to ceiling, the unequaled height of the ceiling, and the reduced tapering offer an unequaled space to load parcels. Designed at the origin to improve the comfort of the passengers, the fully flat, horizontal floor and the recessed rails are particularly practical when the aircraft is in cargo configuration”.

“Let me express my admiration for Ethiopian Airlines’ remarkable achievement during this unprecedented pandemic. Let me also voice my pride to see the A350 playing a critical role in this success”,

In all, this is good news for Ethiopian. By utilizing aircraft that are normally set up for passengers, it has the potential to recover some of that lost passenger revenue by continuing to operate such cargo flights.

With vaccine roll-out being of global importance, the carrier can pave the way to get most of the continent vaccinated through such transportation means, meaning the quicker they do so, the quicker they can get more passengers back onboard.