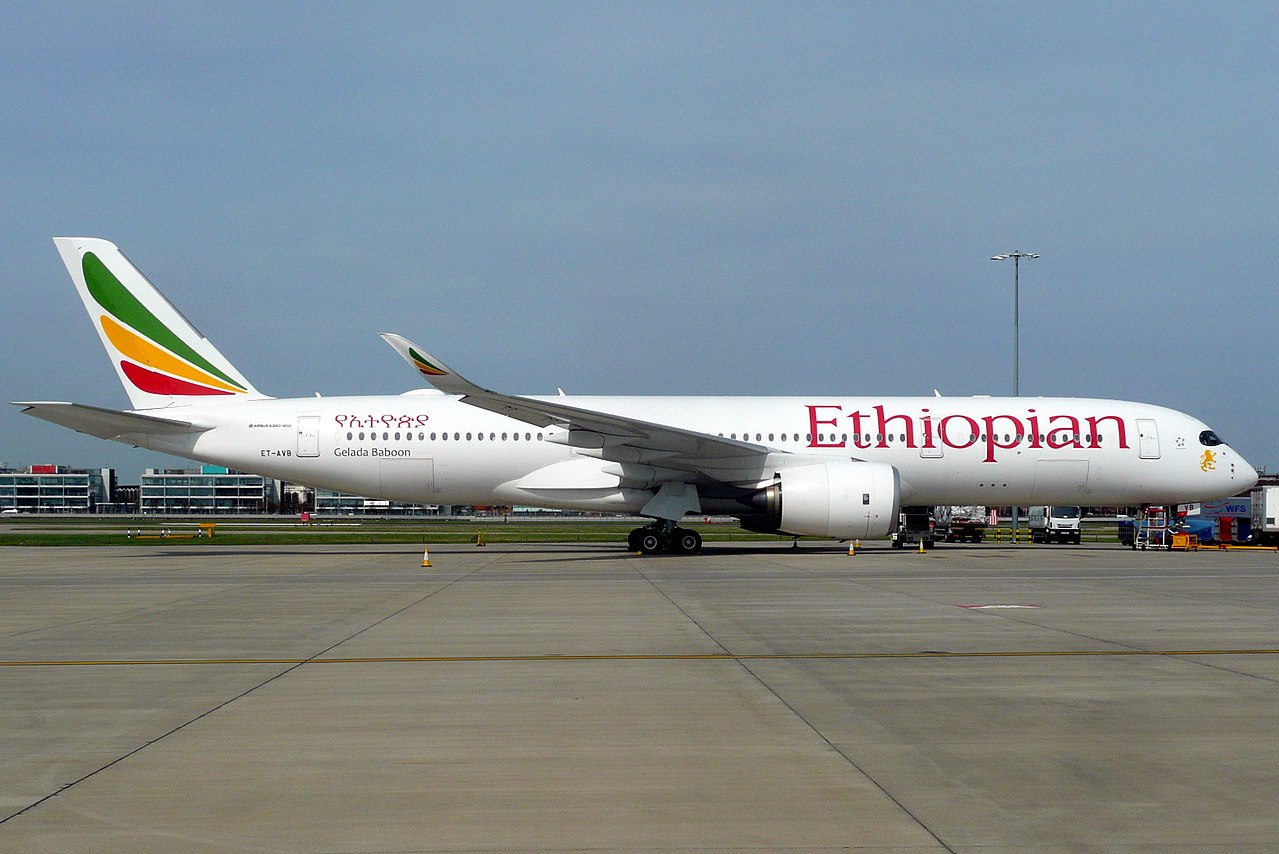 AYB is only a year old, after being delivered to the carrier last year as the airline continued to grow its fleet of Airbus A350 aircraft.

According to reports from the South African CAA, the aircraft was on approach for the ILS 03R, with winds showing up as a gusty [email protected]

Such a wind report meant that a crosswind from the left would have been the pilot’s challenge for arrival at the airport.

This meant that the captain on board the flight took the decision to increase the approach speed by five knots so then any chance of wind shear could have been avoided.

Whilst the aircraft was stabilized by the time it passed 1,000 feet, the aircraft couldn’t make contact with the runway itself upon flaring at 30 feet.

This caused the crew to instigate a go-around, but because of the wind, the aircraft overbanked to the right, causing contact with the wing-tip and the runway itself.

It is said that the damage on the runway left white scarring which was 110 meters long beginning 80 meters from the actual touchdown zone itself.

After its go-around, the aircraft executed its approach for the airport’s other runway, 03L, where it landed safely.

None of the 68 passengers and 12 crew were injured, but investigators are still conducting examinations of the circumstances.

Finally, it is understood that the captain had over 1,700 hours on the type, but has a total flight time of more than 10,600 hours, showing significant experience in the air.

It will be interesting to see what the results of the investigation will bring out, but this does seem to be wind shear at this point.

Travelers exploit loopholes to skip PCR tests while entering the UK from abroad – A real threat is on the horizon for the LCC’s and regional airlines like BA, Ryanair, EasyJet, and TUI.
Sunny Days are here again – The new strategic partnership between Ryanair and Andalucía tourism
Comment