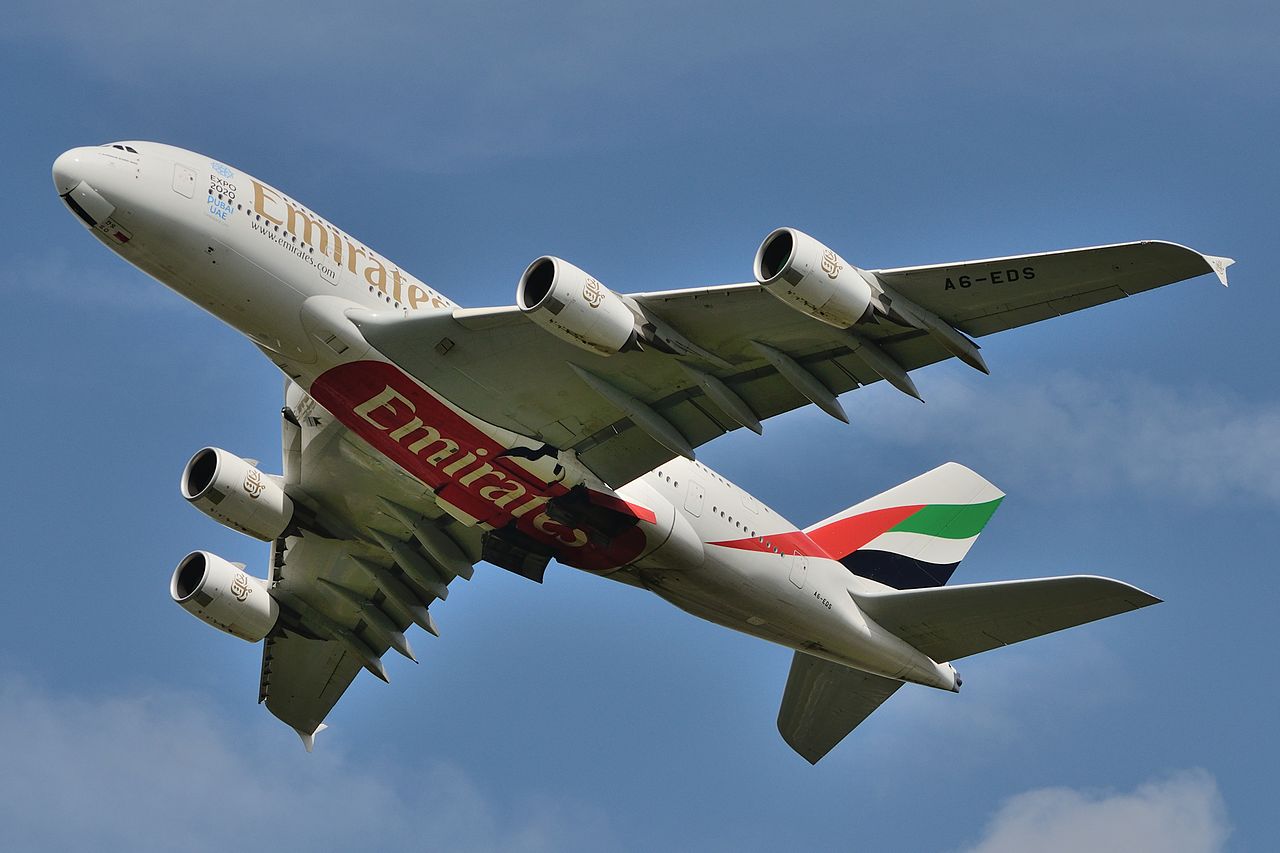 LONDON – Emirates has today announced plans to ramp up its flights and operations to the United States from next month, as demand continues to rise.

It is understood that by October, the airline will restore around 80% of pre-COVID services into the region, with that figure hitting 90% by December.

In a statement, the carrier said the following:

“The airline has been building up connectivity in response to growing customer demand on the back of rising travel confidence and the easing of international travel protocols.”

“There has also been a growing interest from US travelers to visit Dubai, a city that offers something for everyone and will be hosting a number of major events including the World Expo this winter.”

Next month will see the airline operating around 78 weekly flights to the 12 destinations in the U.S, representing increases in weekly frequencies going forward.

Service increases are as follows:

The airline has already noted it has already restored pre-COVID-19 daily flight frequencies to Chicago, Los Angeles, and on some of its fifth freedom services between Athens-Newark as well as Milan-New York.

With the airline looking to restore around 90% of its pre-COVID service levels by December, this will mean flights to the likes of those listed above being converted into daily flights.

From November, its Milan-New York service will be upgraded to the A380 as well as Los Angeles, Washington D.C, and San Francisco experiencing the same as well.

Hitting Hard with Tourism Ahead of the World Expo

With Emirates wanting to secure significant tourism and business for the World Expo, the airline is offering customers a chance to attend the event, which starts on October 1, 2021, and ends on March 31, 2022.

Located at the Dubai Exhibition Centre, the airline is giving away free tickets to U.S customers, “which showcases a dynamic society that has shaped the modern world or chooses to attend of the many live entertainment events”.

As the airline looks to recover from COVID, this offer will of course entice further remuneration into Dubai as well as to the airline itself, which is a sponsor.

It will be interesting to see how the Winter will go for Emirates, not just in the U.S, but across the rest of the world to see how it fares through what is typically a difficult season for the sector. But with U.S tourism looking set to re-open, this of course will play well into their hands.