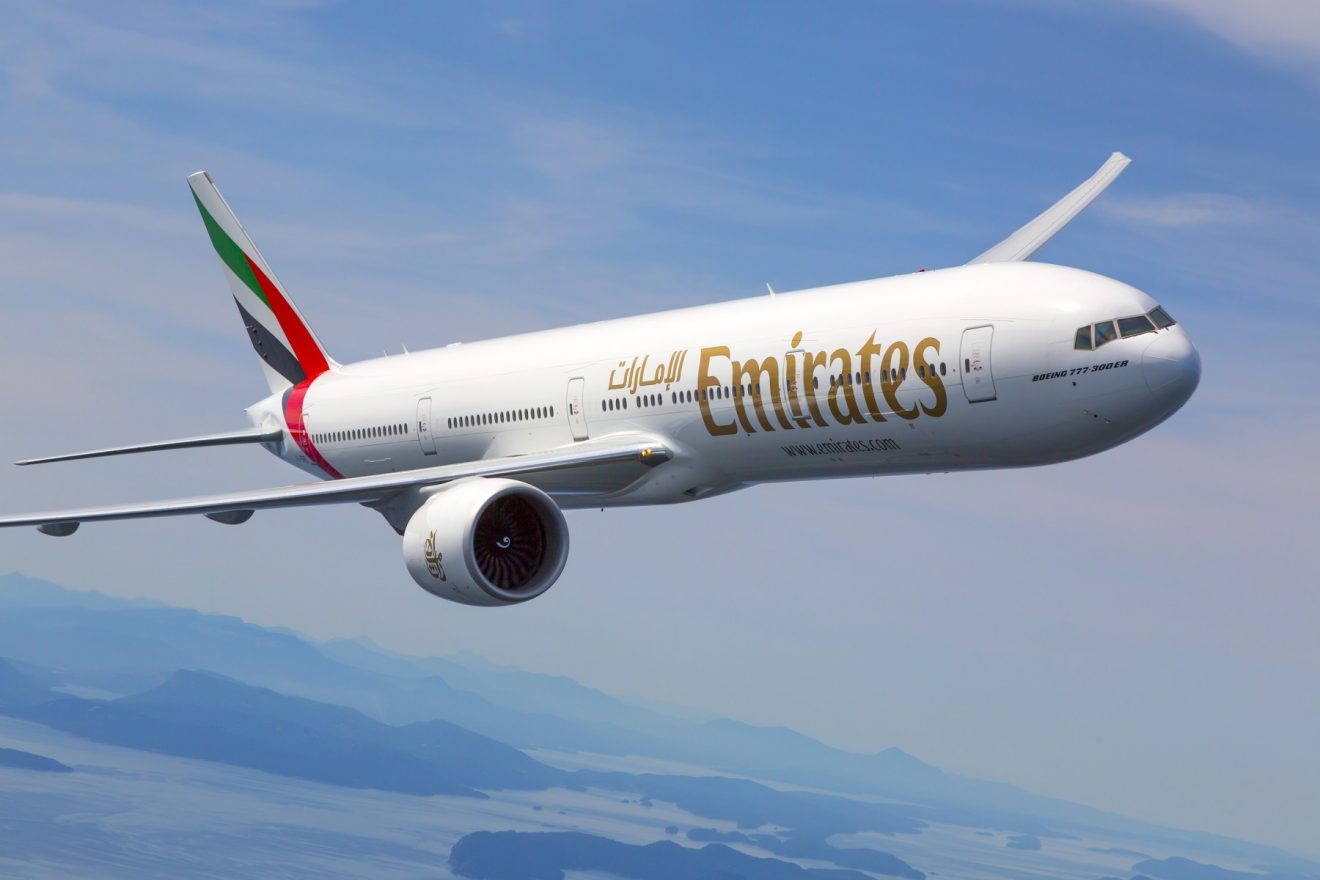 LONDON – UAE national flag carrier Emirates has announced that it will resume direct services between Milan Malpensa and New York, John F Kennedy International Airport from 1 June 2021, re-opening the year-round route between Europe and the US.

The flight will be an extension to the already existing Dubai – Milan route EK205, which is operated by one of the carrier’s Boeing 777-300ER aircraft in a tri-class configuration with, 8 first-class seats, 42 lie-flat business seats and 304 economy seats.

Once flights begin, the route will continue to be expanded on with the carrier eventually increasing it into a three times daily service which Emirates said “will facilitate trade and tourism while providing customers worldwide with more connectivity coenience and choice.”

With the reopening of this route, Emirates have now increased their commitment to return to the US with 11 gateways now being planned or already open.

The airline also confirmed last week that it would return services to Orlando and Newark on June 2 the same year. With these additional gateways announced, it now means that Emirates will be offering over 60 weekly flights to and from the US, which they say is reaffirming their ongoing commitment to this growing market and offering a conenient connection choice to customers heading towarss the middle East, West Asia and Africa via Dubai.

Emirates has begun restarting operations across its entire network (including some A380 service routes) ever since Dubai resumed tourism activity in July 2020, with the UAE city remaining one of the worlds busiest and most popular holiday destinations, especially during the winter season.

Dubai was one fo the world’s first cities to obtain safe travels stamp from the World Travel and Tourism Council (WTTC) which has endorsed the cities comprehensive and effective measures to ensure all guests heath and safety is to the highest possible standard.