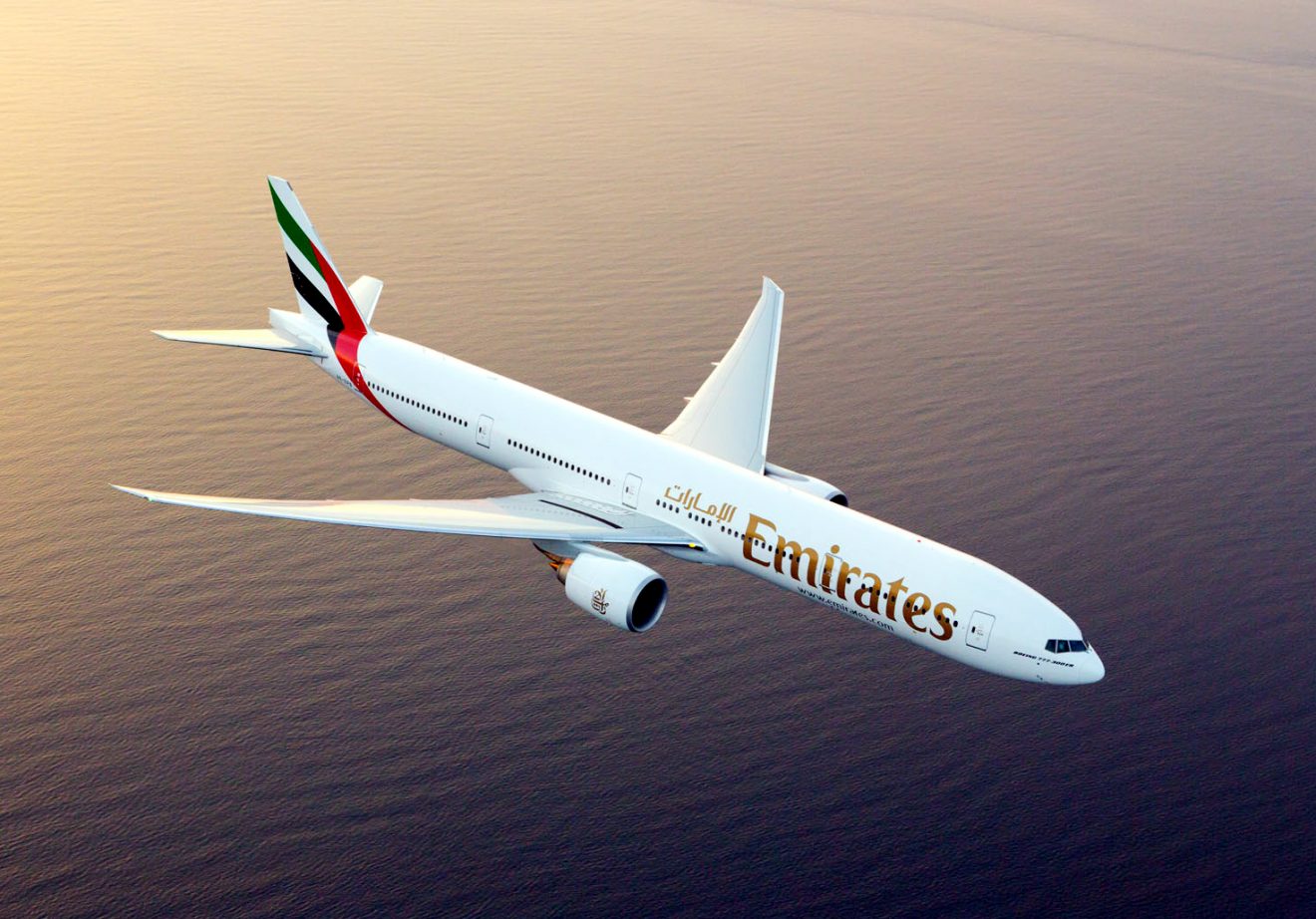 LONDON – UAE national flag carrier Emirates has announced that it will be expanding its existing services to France with two additional routes to Nice and Lyon. The flights to Nice are due to start on July 2, with services to Lyon starting July 9. The announcement comes just 24 hours before France is expected to lift the entry restrictions for travellers outside of Europe which will enable UAE based leisure and business travellers the ability to fly to France without the risk of quarantine. France becomes the second European country in the last week to open a travel agreement with the UAE.

Both services will be operated by the airlines Boeing 777-300ER aircraft. The flights to Nice will operate on a 4 times weekly frequency and under flight number EK077 depart Dubai on Mondays, Wednesday, Fridays and Sundays departing at 08:45 am, arriving into Nice at 13:40 time, it will then depart as EK078 leaving at 15:55 arriving back into Dubai 00:10 am the following day. Services to Lyon will operate on the same 4 times weekly service departing on Mondays, Wednesday, Fridays and Sundays as EK081 departing at 14:35, arriving into Lyon at 19:30 on the same day, it will then return as EK082 taking off from Lyon at 21:45 the same day arriving back into Dubai at 06:45 am the next day. (all times are in local)

The two new services to Lyon and Nice will be operated alongside the Airbus A380 service that Emirates currently operates to Paris which is operating on a 14 times weekly schedule, the plane that operates the service is also offering the airlines brand new Premium economy package which was launched earlier this year as the carrier attempt to bridge a gap between economy and business passengers.