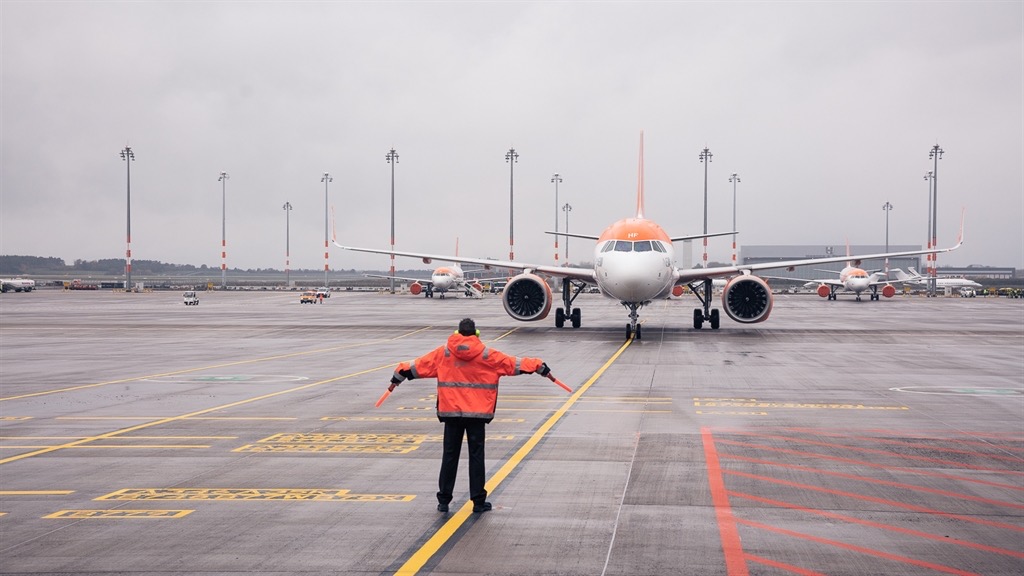 LONDON – The easyJet Chairman John Barton will step down in his role by May next year, with the airline hiring the Lygon Group to find a new successor.

By the time May 2022 comes, Barton will have served nine years in the role and will be leaving the role behind during a tumultuous time for the carrier due to the pandemic.

From battles with famous shareholder Sir Stelios to surviving a bid to be ousted, the chairman will be unscathed from the role but scathed in the sense of potential job prospects.

A spokeswoman for easyJet commented on the move, stated that the stepping down is due to best practice of corporate governance.

“easyJet’s chairman John Barton will have served nine years in May 2022 which is the recommended maximum for best practice corporate governance.”

“As a result, the board will ensure an orderly transition and so easyJet is working with Lygon. John remains fully committed to his role.”

Such fractions with Sir Stelios included initial pressure to cancel a £4.5bn Airbus order, with the board reluctant to do so at first, with Stelios eventually pressuring the motion due to warnings that the airline could have gone bust in August 2020.