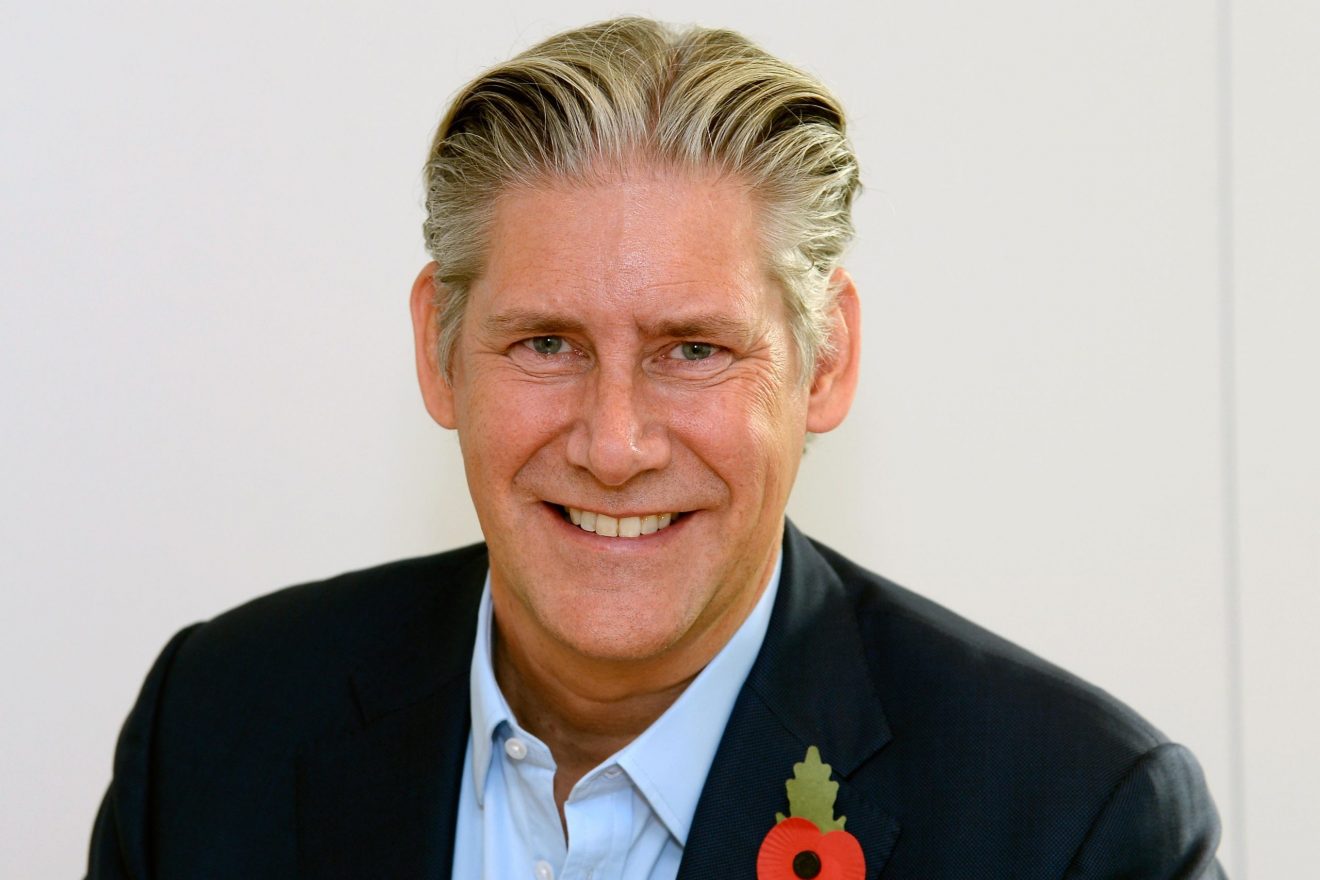 LONDON – In an interview with Reuters, easyJet CEO Johan Lundgren has told the boss of Ryanair, Michael O’Leary to focus on running his own airline.

This comes following O’Leary questioning the independence of easyJet amid rumors that competitor Wizz Air was looking to take over the airline.

In the statement, he said:

“(It is) complete nonsense. I would urge anyone who runs an airline to focus on their own business rather than speculate about others, (where) they have no idea about what’s going on.”

Such rumors surrounding a Wizz Air takeover came following reports that the CEO of the Hungarian carrier, Jozsef Varadi was offered a one-off £100m bonus in shares if the airline achieved a 20% growth rate over the next five years.

With a lot of the European low-cost market quite well covered, it made sense at the time for Wizz to make an offer, with easyJet denying since that no takeover will happen.

Bearing in mind the gossip coming from the City, as Ian King stated in that report, Varadi’s eagerness to acquire Western European carriers like EasyJet could prove to be the next step in the battle of low-cost carriers.

Acquiring a carrier of that size, which is struggling due to the pandemic, could be an open opportunity to strip back, rebrand, remarket and reposition a very dangerous and intimidating brand to the likes of Ryanair.