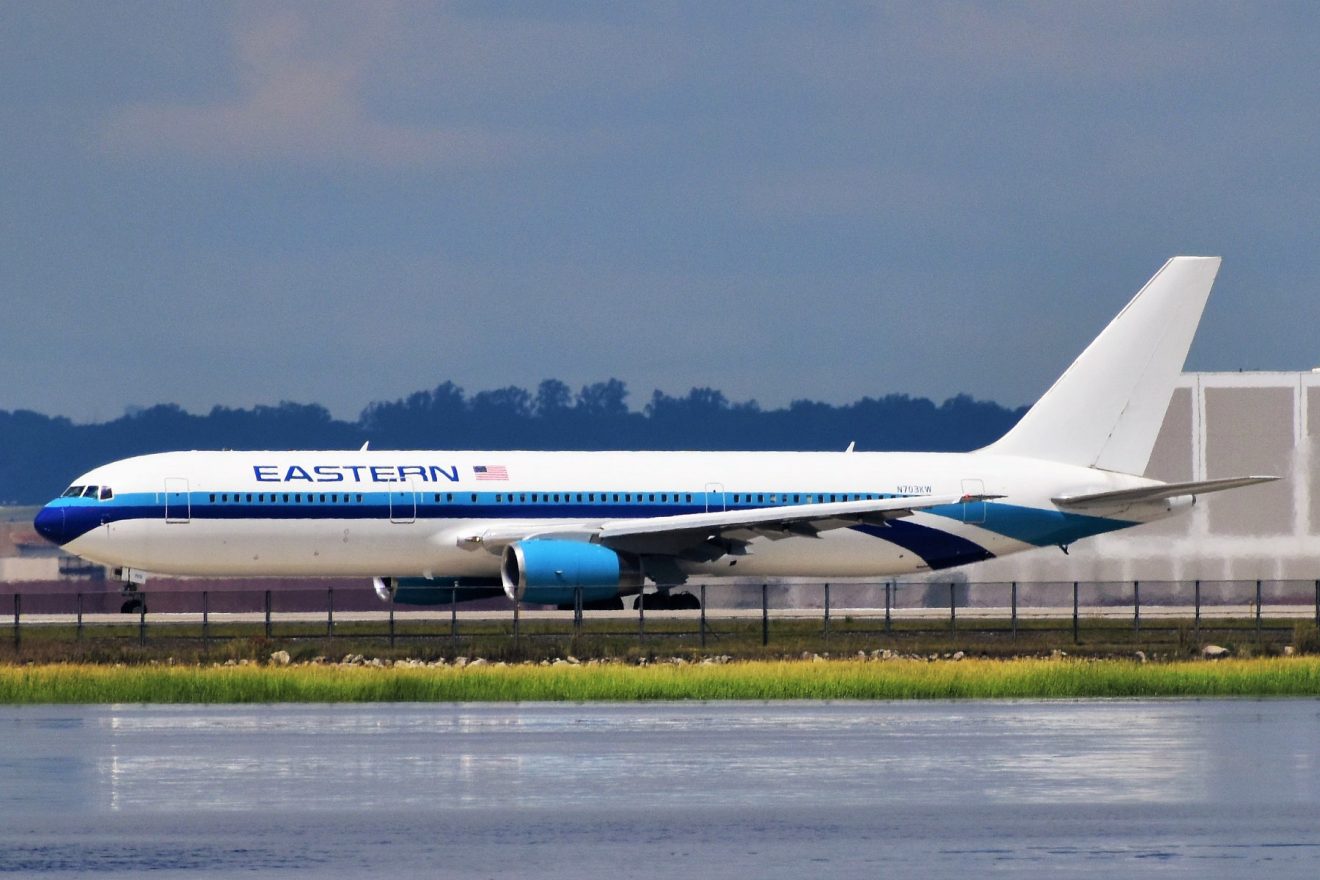 Eastern Airlines has announced it will launch a once weekly summer seasonal service to Sarajevo from Chicago utilising its 767-200ER aircraft.

What does this mean for the Bosnian capital?

The route will mark the initiation of non-stop transatlantic flights from Bosnia and Herzegovina, a small country in the Balkans.

The launch of the route also marks Eastern Airlines’ first route out of Chicago and its first transatlantic service.

Eastern Airlines will launch the once weekly route on 28th May and it will run until 3rd September, operating each Friday to Sarajevo while the return service to Chicago will operate on a Sunday.

“We want our passengers to have a good experience while traveling with Eastern. Instead of spending on frills, go with our low fare, no-frills ticket and save your money. All Eastern Airlines flights are always direct and nonstop. This means significant time savings and no wasted time changing planes or reaching through the airport to catch your connection. More importantly, your health and safety is more valuable than ever. Nonstop flights equal less time spent in airports, less touchpoints, and a safer adventure”, the airline said.

They offer passengers a variety of different fares. Explorer, pathfinder and globetrotter.