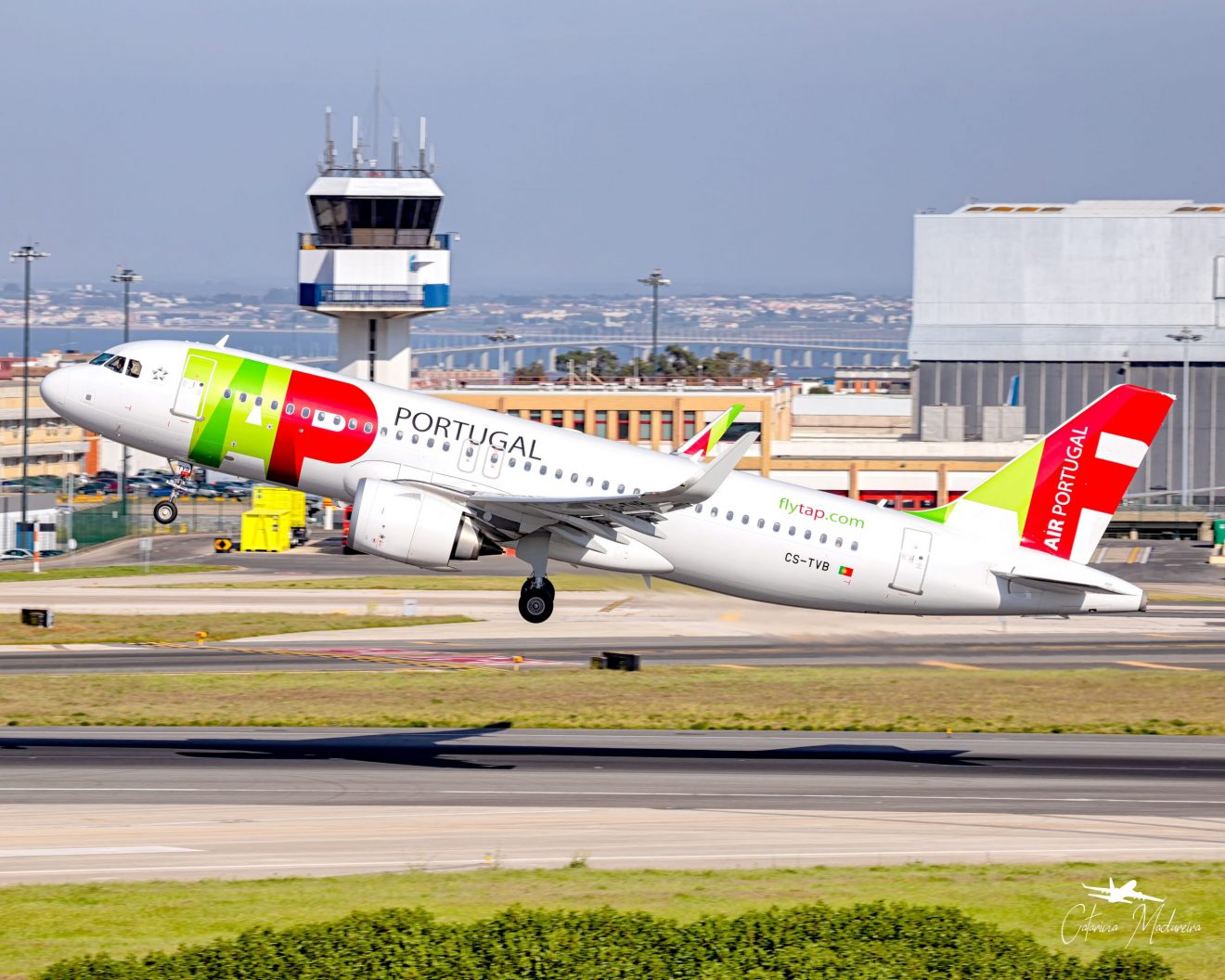 LONDON – The European Commission has found that a €462 million Portuguese support measure for Transportes Aéreos Portugueses, S.A. (“TAP”) fall in line with the EU state aid rules. The money will go towards helping to compensate the carrier for damages that have been caused through government lock-downs and travel restrictions which brought many airlines including TAP to a swift halt in March of 2020, and causing hundreds of millions in lost revenue.

Executive Vice-President Margrethe Vestager in charge of competition policy, said: “This measure will enable Portugal to compensate TAP for the damage it suffered as a direct result of the travel restrictions that Portugal and other destination countries had to implement to limit the spread of the coronavirus. Separately, our assessment of the restructuring plan for the company submitted by Portugal is ongoing. We continue being in close and constructive contacts with the Portuguese authorities in this context.”

The state aid had to be approved by the European Commission due to measures under Article 107(2)(b) of the Treat on Function of the European Union (TFEU), which was written and designed to allow the commission to approve state aid to specific companies or sectors, where damages that were caused, were done so outside of normal operations and are an expectional occurance.

In order for the state aid to be fully utilized by TAP Air Portugal, the airline in line with the rules must provide the European Commission with a full report that lists out the exact amount that has been caused in damages from COVID-19 alone by September 2021, this is done in order to ensure that the commission doesn’t overcompensate any companies which would mean the state aid doesn’t fall in line with the rules.

The money is mainly focused to help the airline recover damages that were caused between March 19 and June 30 2020, as during this period travel restrictions were at their highest with containment needed to stem the spread, the airline like many others was forced to ground large portions of its fleet and staff and was also required to offer customers a full refund or an option to re-book their flight on a later date for no additional cost due to the EU’s consumer rights. No plans have been confirmed as of yet, but it is possible that the aid will be converted into capital and then distributed into the airline in one or several installments.

It is likely this will not be the last state aid funding we see created for a European airline, with many large flag carriers across Europe also suffering heavily at the hands of COVID-19 we will probably see more state aid and funding handed out in order to support and stop the loss of jobs all over the EU.