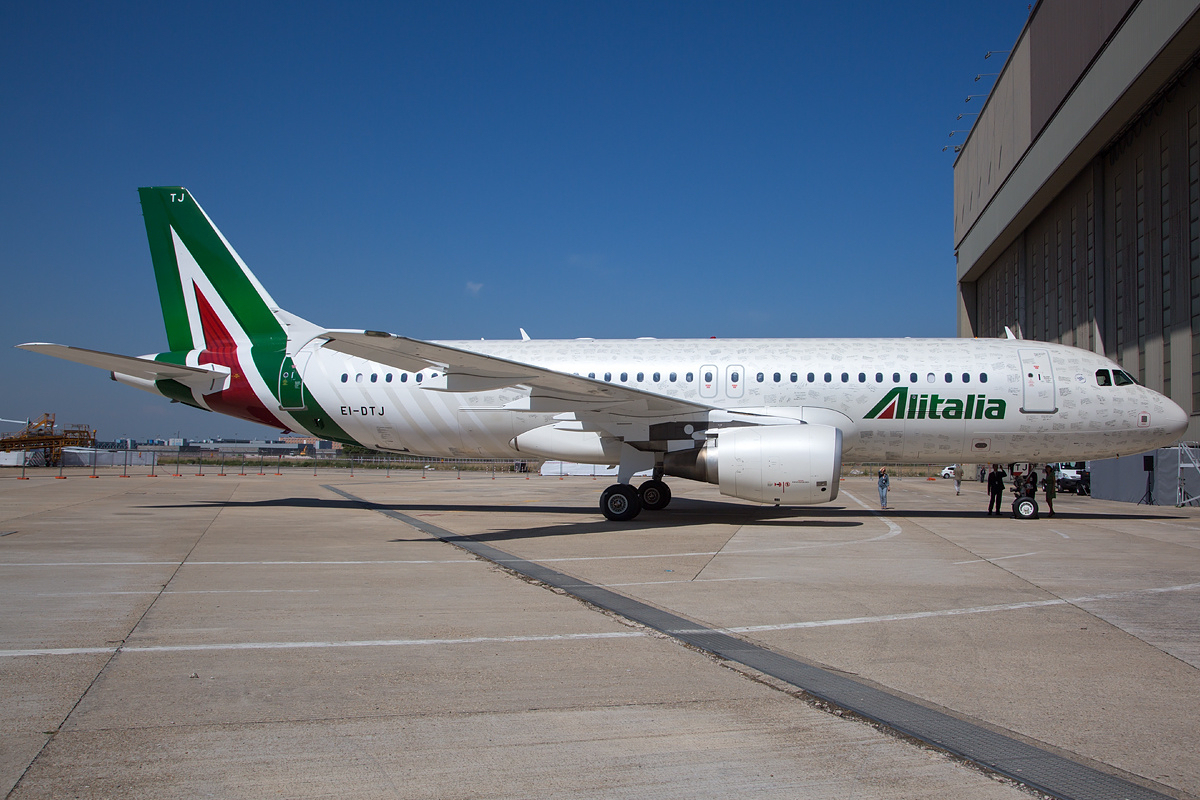 LONDON – In the ever ongoing story about Alitalia, details have emerged surrounding the new brand of the carrier and some of its plans. It still however remains to be early days.

According to a latest proposal submitted to the EU Antitrust body, the new Alitalia, branded as ITA is looking to have a fleet of 47 aircraft, supporting around 4,800 jobs.

In an effort to get the anti-trust authorities to approve the deal, ITA will be looking to give away 110 of its slots across Milan Linate, Rome Fiumicino and other airports across Europe.

The body has said that the cuts have to be “proportional” to the size of the new company.

On the political side, Alitalia is still under investigation by the European Commission via a “double-investigation” for alleged state aid of 1.3 billion euros handed over to Alitalia, which may have broken commission rules.

If that is the case, then there is a strong chance that the ITA deal could be hindered as a result, and could very well be sent back to the drawing board.