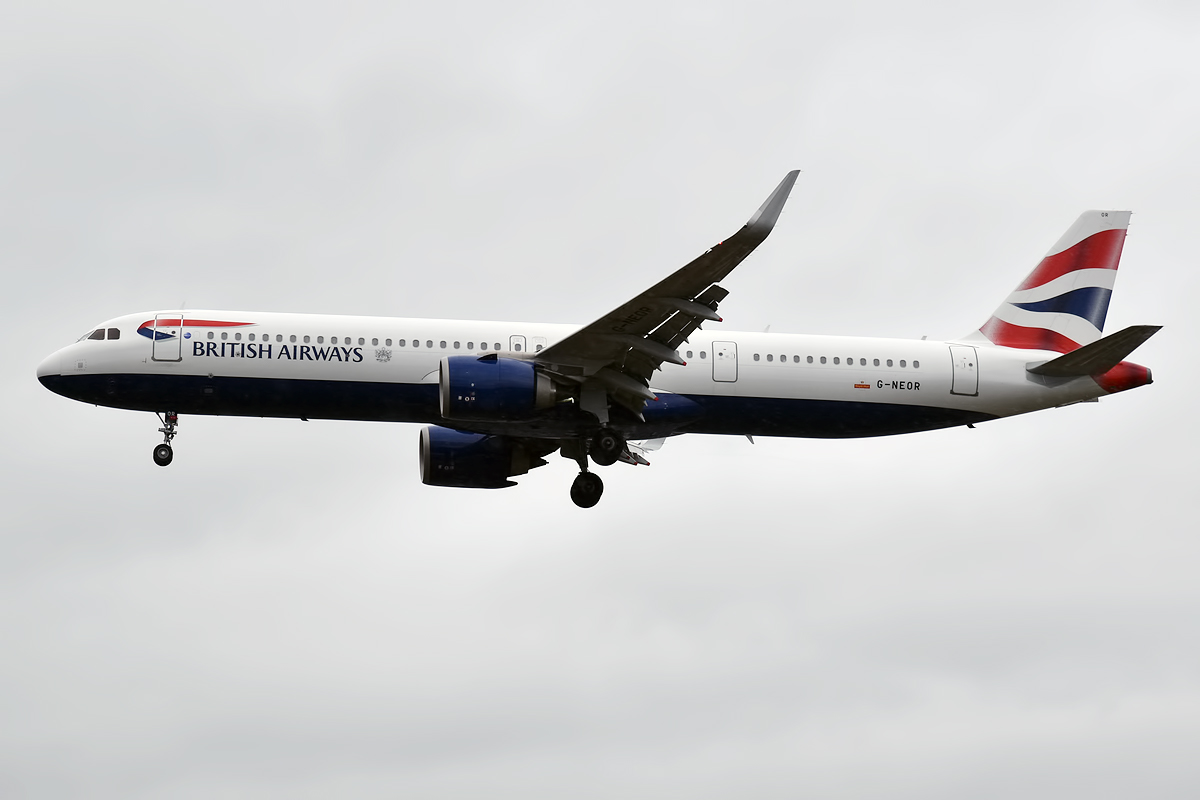 As far as we know, the name of the carrier is nowhere to be seen, with operations of this mystery LCC set to begin in March 2022, pending agreements to be concluded with ground staff and other personnel.

Operations are set to commence out of London Gatwick, following British Airways’ decision to move a lot of operations out and to Heathrow. That being said, long-haul operations out of the airport will continue with the airline.

The new carrier could begin operations with an initial fleet of 17 aircraft.

According to Ben Schlappig at One Mile at A Time, IAG describes this carrier as one that competes with airlines like EasyJet and Wizz Air, whilst at the same time standing out in terms of full-premium service.

Schlappig is also key to note that the only “low-cost” part of the airline is the labor costs. Flight attendants at this new subsidiary would only earn a basic pay of £15,848 per year, although this can increase to £24,000 with bonuses and flight pay etc.

What will be interesting to watch is how this airline will make money, especially with slots at Gatwick not exactly being cheap and affordable. But if it is instigating premium services, that is where the gap could ultimately be made.