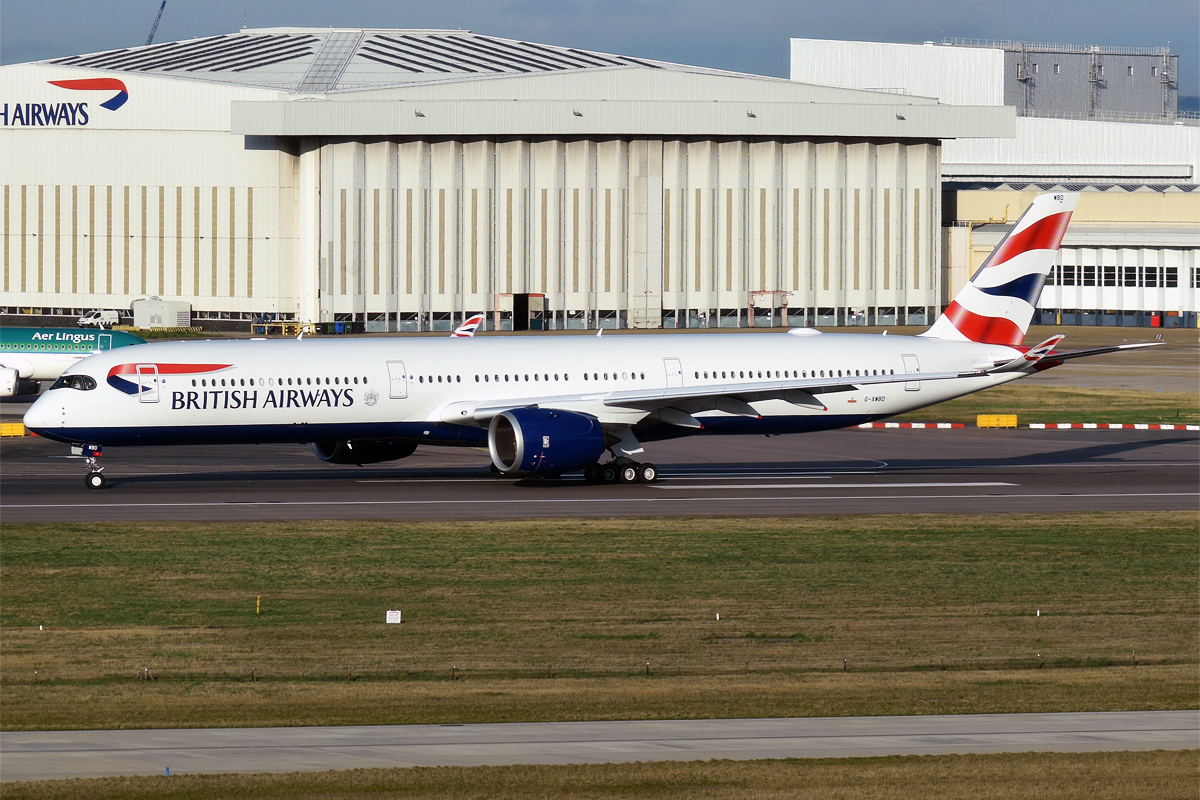 LONDON – At CAPA Live today, British Airways CEO Sean Doyle has called for the re-opening of the transatlantic market, following successful vaccine progress within the U.S and the U.K.

“There’s an immediate opportunity to open up the U.S. The breadth and depth of the network we have provided there historically has been a competitive advantage for us.”, he said at the event.

As everyone knows in the industry, the transatlantic market plays a substantial part in the airline’s business model, and has been a reason why the carrier has struggled as much as it has over the last 12 months.

From closing to re-opening its base at Gatwick, to cutting tens of thousands of jobs, it is no surprise that Doyle will want transatlantic flying back as soon as possible.

This of course, is part of the whole campaign to get international travel flying again by May 17, as proposed by the Global Travel Taskforce.

Given the significant progress of the vaccination programmes as well, it would come as no surprise for the airline to call for less restrictions on this particular corridor. For example, no quarantine and barely any testing.