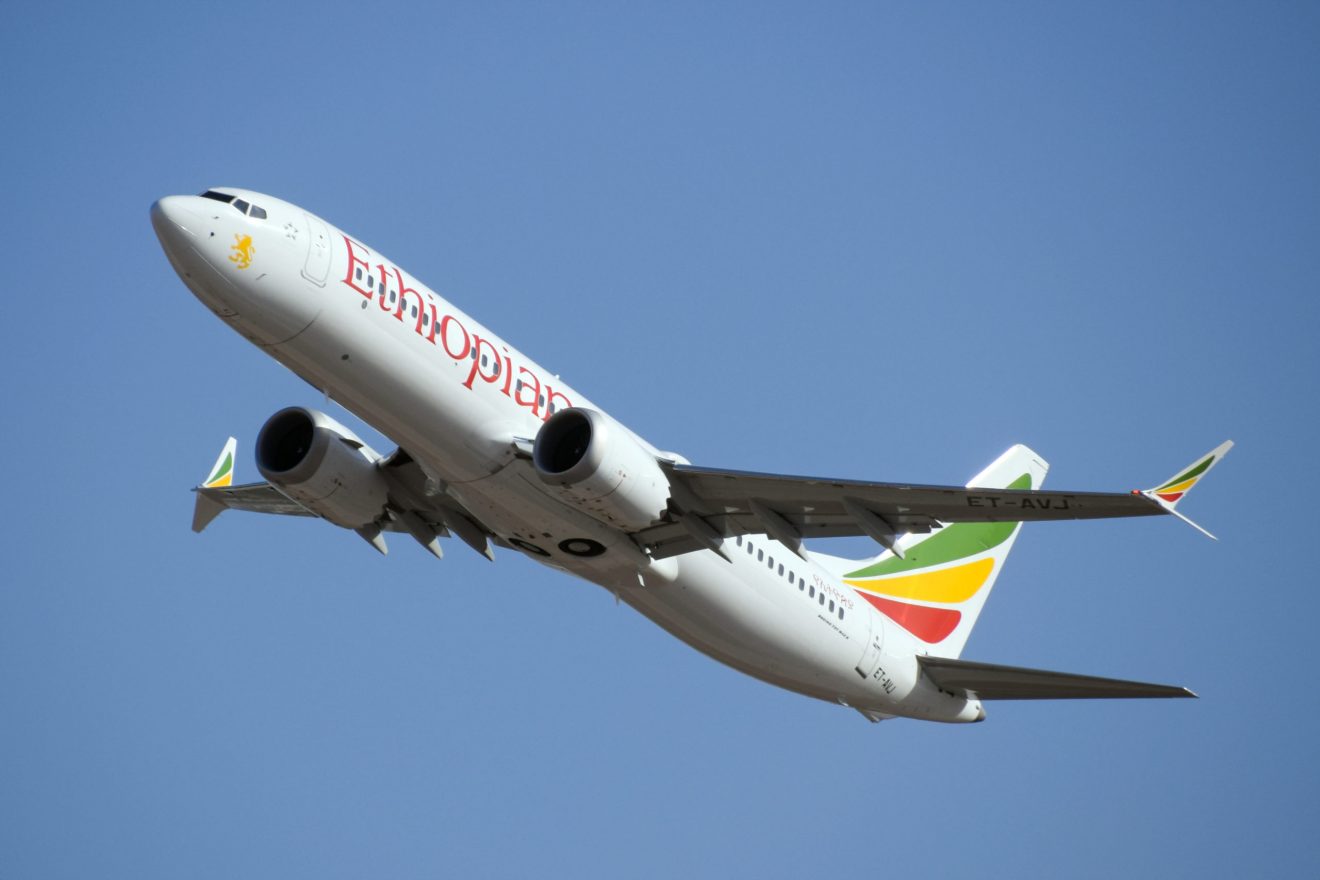 LONDON – U.S Manfucater Boeing has today released their forecast on the estimated value for the African aviation market over the next 20 years valuing it at a near $400 Billion. Boeing says that the forecast comes from the projected and increasing rise in air travel demand in the continent and with more travel the market will require 1,030 new planes by 2040 at around $160 billion with the rest coming from the aftermarket services such as manufacturing and repair with £235 billion.

Boeing has carried out this forecast growth as part of its 2021 commercial aviation market outlook (CMO) where the company takes a long-term asset and looks at the possible and most likely demand for commercial airplanes and services in the next 20 years. The $160 billion in new aircraft would see 20% of that spent on the renewal of the aging planes and fleets currently being operated by carriers across Africa, and the other 80% is used on the delivery of new aircraft.

The report shows that the airlines in Africa will grow their fleets by 3.6% per year to accommodate the passenger traffic growth of 5.4% annually, which makes it the third-highest and faster growth rate in the world. The projected growth for fleet and aircraft, also allowed Boeing to set out a projected number of aviation personnel increases to accommodate the demand with an estimated 19,000 pilots, 24,000 cabin crew, and 20,000 aircraft technicians being needed in the next 20 years.

One of the likely planes that will initially be to modernize the fleets in the near future will be planes such as the Boeing 737 MAX, 787 Dreamliner, and 777X, all of which are the latest and greatest in Boeings fuel-efficient models. however, Boeing did mention that they expected more than 70% of the deliveries of around 740 aircraft would mainly support the domestic and inter-regional demand, with the other 250 aircraft estimated to be needed serving as widebodies, including passenger and cargo models which would help support the long-haul routes and air freight growth.

Initiatives such as the African Continental Free Trade Area and Single African Air Transport Market are expected to stimulate trade, air travel, and economic cooperation. Additionally, the region’s middle class and working population are projected to double by the end of the forecast period, driving increased demand for air travel, according to Boeing.

It is the second report to be released by Boeing in the last week with the U.S manufacturer just a few days ago releasing a report which valued the middle Eastern market at an estimated $1.4 Trillion. While the reports do show the projection of growth they are of course not always 100% accurate, however, they are a great way for companies such as Boeing to gauge where they feel the demand will be in the future and allow them to plan better for expansion into newer markets.