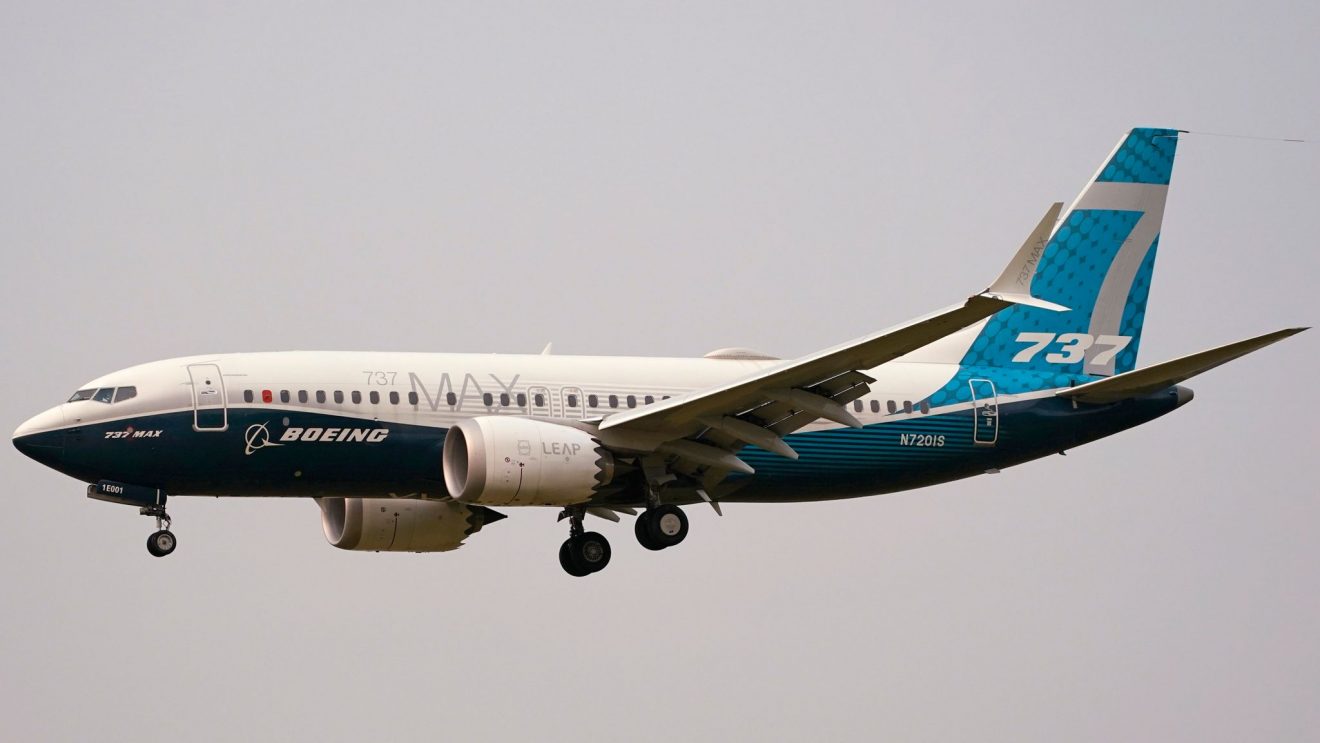 LONDON – According to Dominic Gates of the Seattle Times, the Federal Aviation Administration (FAA) has found that Boeing engineers overseeing the certification process of production are “not meeting FAA expectations”.

Via the letter of complaint aimed in the direction of Boeing, many of the safety appointees at the aircraft manufacturer who were interviewed did not have as much experience as previous employees.

Boeing has commented on this, saying they are committed to ensuring high standards:

“We’re committed to ensuring the highest levels of safety and quality in all that we do, and that includes the important work of Boeing employees who are designated as authorized representatives,”

However, it has emerged that this is down to the pandemic and Boeing offering early retirement for the more senior FAA-authorized safety engineers in Seattle.

It is also understood that new rules are to take effect by the end of 2021 that will require every proposed appointee to the certification process to be interviewed by the FAA.

A bad week for Boeing?

This has not been the greatest of weeks for Boeing, as more pressure is placed on the company over safety.

Irrespective of the fact that an airline, dubbed Akasa, may be producing an order for 70-80 MAX jets, the continued stories over the last few days are placing that into a media grave relatively.

Earlier this week, via a lawsuit, The Boeing Company has agreed to acknowledge liability for damages in the downing of the Ethiopian Airlines Flight 302 crash.

ET302 crashed due to a fault in the Boeing 737 MAX’s Maneuvering Characteristics Augmentation System, or MCAS, which killed 157 people just outside of Addis Ababa.

The MAX crisis has cost Boeing over $20bn, and with the added safety measures being put in place rightfully so by the FAA, this will continue to expand the purse spent on trying to retain some form of a reputation going into the future.