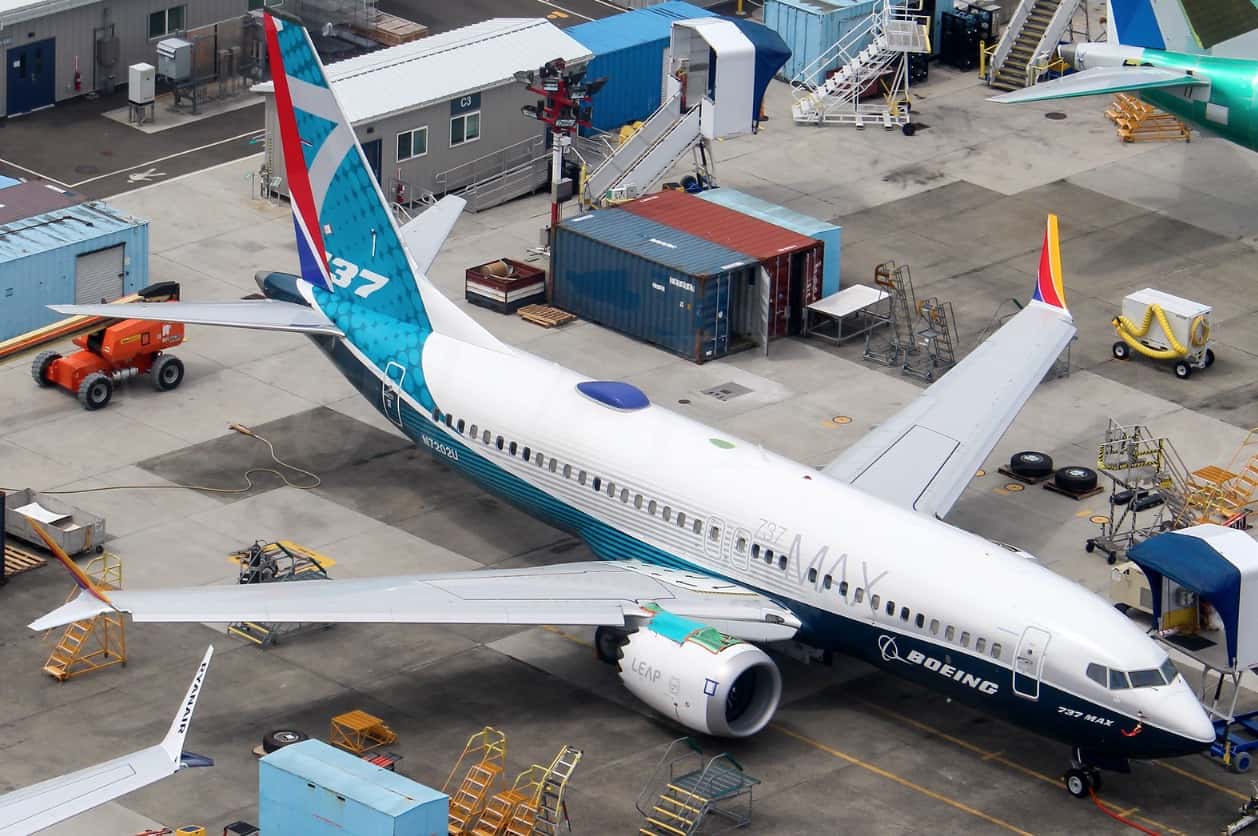 LONDON – Media reports in China have stated that the Boeing 737 MAX has received preliminary approval to fly back to China. But there is still a long way to go in terms of actual re-entry to service.

With the aircraft being grounded in China for 32 months, the Civil Aviation Administration of China (CAAC) confirmed that the relevant corrective measures taken out by Boeing can eliminate the conditions originally displayed by the Maneuvering Characteristics Augmentation System (MCAS).

This comes following the design changes to the flight control and display system software made in the aftermath of Lion Air Flight 610 and Ethiopian Airlines Flight 302.

So the filings produced by the CAAC mean Boeing can enter the technical procedures of airworthiness certification, but the date of re-entry into service is still not solid.

As mentioned by the Global Times in China, this only gives the MAX an “admission ticket”, but is still a substantial gap from what industry observers are deeming an “exam”, and whether Boeing will pass that or not.

The filing made by the CAAC gives a time window of between now and November 26 for feedback and comments to be made on the amended systems implemented by Boeing, with the manufacturer aiming for the aircraft to be back in Chinese airspace by the end of the year.

However, critics have noted that because pilots and crew in China need re-training and re-familiarisation, this aim could be delayed well into 2022.

There are currently 97 Boeing 737 MAX 8 aircraft in China that are still grounded due to the crisis a few years ago.