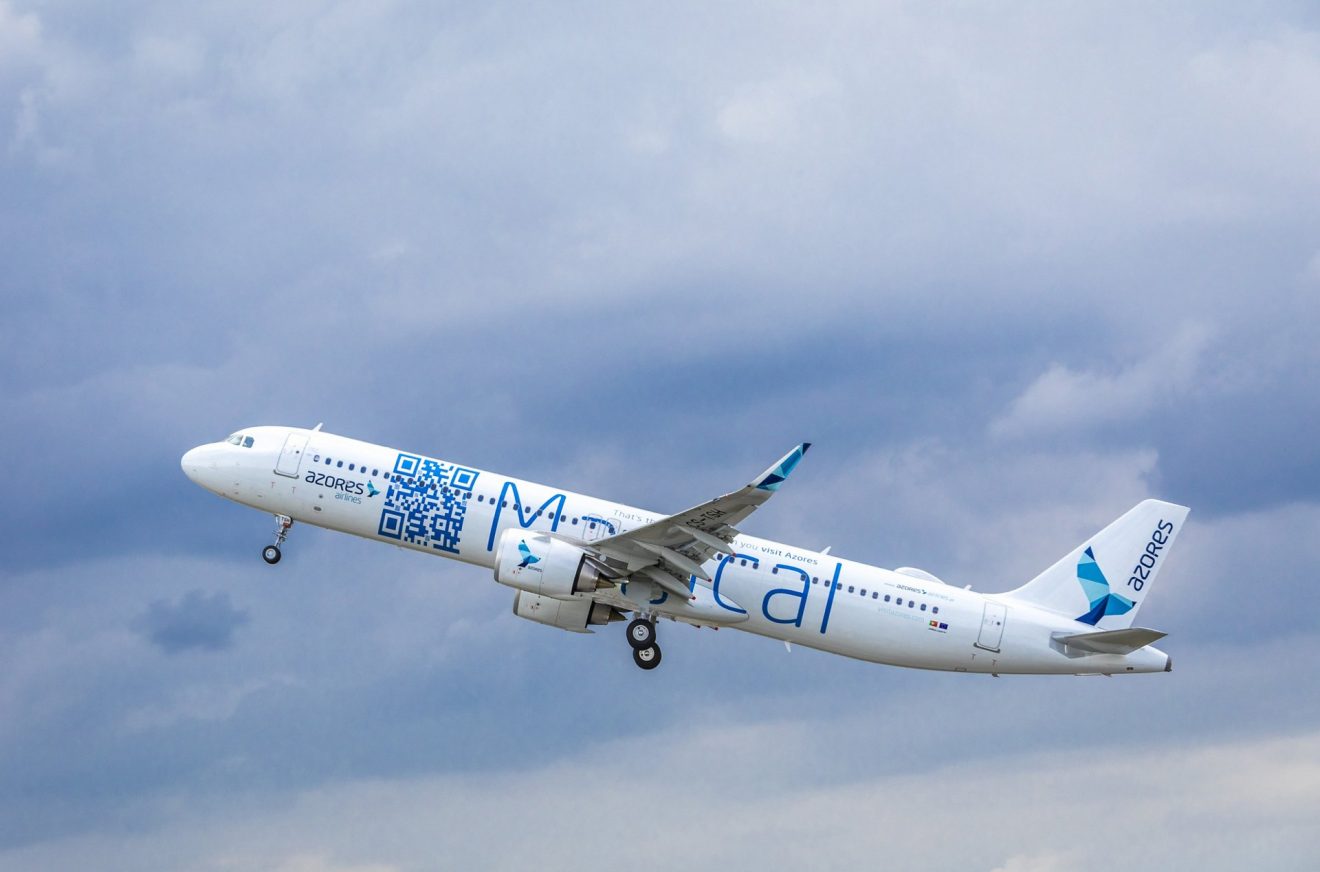 LONDON – Azores Airlines has announced plans to operate the first non-stop flight from Madeira to the United States, beginning on November 29.

The airline will operate to New York’s JFK from November 29 on a once-weekly basis.

It is understood this service will be used to augment already operated services between Boston and Ponta Delgado.

“We are thrilled to welcome the new direct flight from New York City to Madeira this November and expand our presence in the U.S. market,” said Regional Secretary for Tourism and Culture of Madeira, Eduardo Jesus.

“With accessible flight options from a variety of U.S. getaways, we are eager to welcome more U.S. travelers in the coming months to Madeira’s paradise.”

It is understood that the flight will be available through March 2022, with prices starting at $1,050 roundtrip for the economy and $1,880 for Business Class seats.

The aircraft of choice will be the Airbus A321LRs that are in the fleet, sitting 16 in Business Class and 174 in Economy respectively.