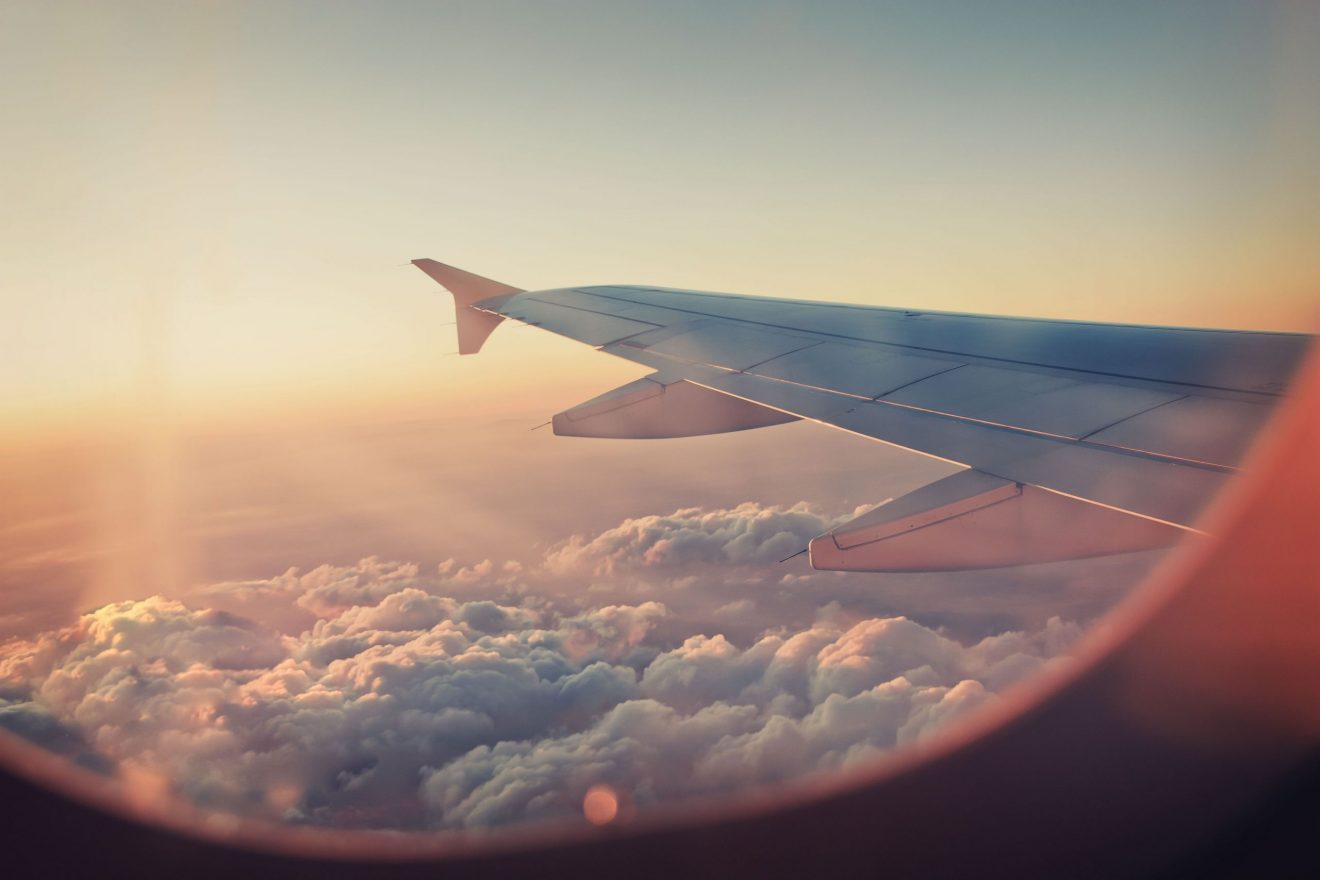 LONDON – Initial reports and projections showed that the aviation market would struggle to show signs of any sizable recovery until the year 2022, however new data collected by Skyscanner shows a different story entirely, with massive and rapidly growing interest in flight bookings across the globe. According to data collected from a Skyscanner survey two times as many travellers have the opinion that the global aviation market is improving over those who believe it is getting worse with 49% of people saying that things are improving vs 20% of people who think things are getting worse.

Unsurprisingly given the two countries current control over the COVID-19 virus, is that both Australia and New Zealand can now possibly give us all an indication of what air travel demand may look like once restrictions are lifted for international travel. With data provided to us by Skyscanner we are able to see that on April 6 there was a 1570% increase in bookings compared to April 5, which shows that with the correct support and restriction and passenger requirements in place that fast growth aviation recovery is still possible.

This is not just a trend we have seen between Australia and New Zealand, with a 1704% increase in bookings recorded on April 4 for flights between Israel and Cyprus, two countries that are moving forward quickly with their vaccination programs. The question that remains now is which countries will be next. Europe still seems to be in complete and utter mayhem with the UK and the EU not yet announcing a clear and concise strategy on how to restart air travel, yet despite the UK being one of the top countries in the globe for population vaccinated, the government continues to drag its heels on the matter and have not yet announced when or if domestic travel will be allowed to recommence soon, causing outrage from airlines.

Read More: easyJet CEO asks the UK government to tell the aviation industry where it can and can’t fly to immediately, following the decision to unveil the traffic light system on May 10.

Looking into the data on European search trends, we can see people trying to book and searching for some of the most popular destinations in the world, with UK customers looking at Dubai, Islamabad, Lahore and Alicante for the most search destinations in March and we are seeing similar trends in other European countries, with France Germany and Spain alongside the UK the most active countries for destination searches in March

Hugh Aitken, VP Flights at Skyscanner said: “With many travellers awaiting the green light for international travel to resume from their respective governments, Skyscanner data shows that there is a growing sense of optimism around the world. Where measures have been announced providing clarity on dates and restrictions, we see direct correlations with surges in demand.”

“Domestic travel and international travel corridors are showing early signs of promise. Whilst there is some way still to go, it’s clear that testing and vaccines are key enablers in unlocking travel. However, the industry’s recovery is dependent on how straightforward and standardised the processes on both ends of the journey are for travellers, in addition to clear and timely guidance on re-opening.”

With signs showing a clear upward trend looking at these numbers, Hugh Aitken’s comments ring true with evidence backing up his comments, when Thailand announced that they would be reducing the quarantine time needed for vaccinated tourists to just 10 days an incredible surge of searches in March compared to February were recorded, with a 478% increase in searches.

The question that now remains is how countries will react in the coming months are vaccinations are increased and cases continue to drop, are just seeing signs of a summer rush, or are we likely to see aviation bounce back at a much faster rate than first expected. 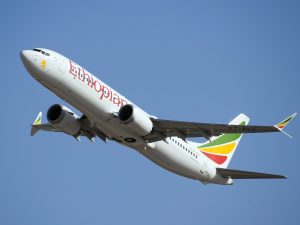 Ethiopian Airlines CEO Steps Down Due to Health Reasons

Cost of delays from Storm Eunice not yet known