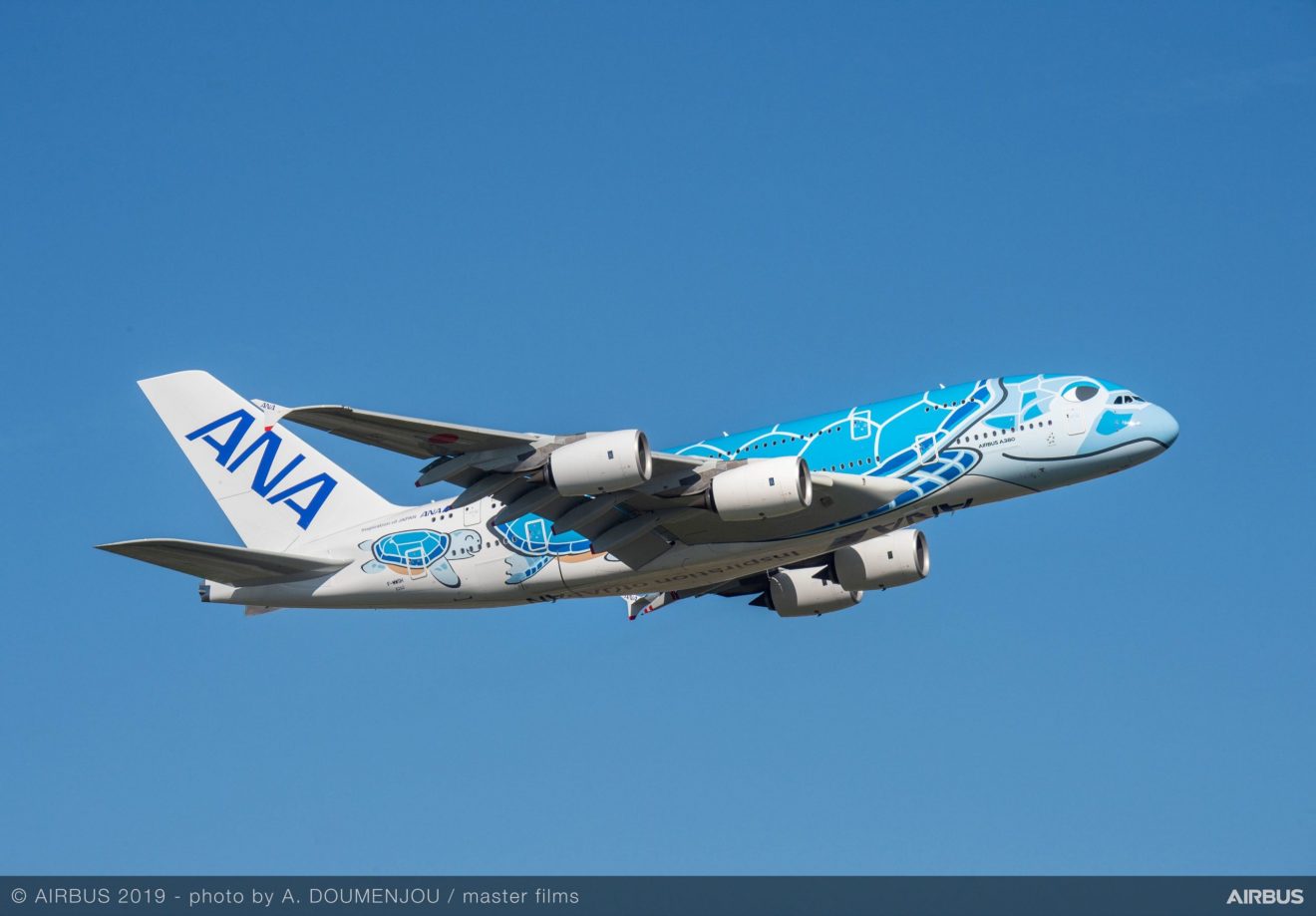 LONDON – Japanese carrier All Nippon Airways is now set to become the first airline in the world to ever operate the A380 and A320neo aircraft on a Mixed Fleet Flying license following its approval by Japans Civil Aviation Bureau. While mixed fleet flying is not a new concept it has never been done before on aircraft with such differences in size and handling, however, Airbus has said that the aircraft’s similarities mean pilots are able to efficiently switch seamlessly between types, which increases airline revenue and reduces costs.

Stéphane Ginoux, Head of North Asia region for Airbus and President of Airbus Japan said: “We are pleased that A320 and A380 MFF operations were approved by JCAB and that  ANA has become the world’s first airline to introduce it. MFF offers airlines increased flexibility and cost-efficiency and has become one of the keys to Airbus’ success. For airlines, the increase in revenue hours flown by pilots due to less standby and downtime results in a significant improvement in productivity.”

ANA Takes Delivery of its Final A380

After more than one year since it rolled out of the paint shop, ANA has taken delivery of its third and final A380, which now also brings an end to the A380’s journey. An aircraft built to be the killer of the 747 it was built at a time when the market changed, but despite its short production life the A380 will be crowned and named as one of the most amazing pieces of modern engineering ever created, a plane that inspired developments which have created and pushed the A350 program forward to new heights and limits, without this plane it is not clear what the future of air travel might have looked like and for that reason, it is sad to see it go.

Even with the end of production, the A380 will continue to grace our skies for the foreseeable future but as the COVID-19 recovery changes airlines’ plans on the reintroduction of the superjumbo, only time will truly tell how long of a future it still has. 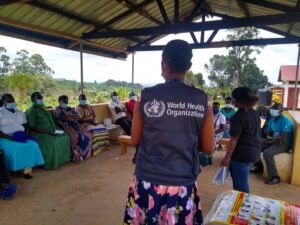