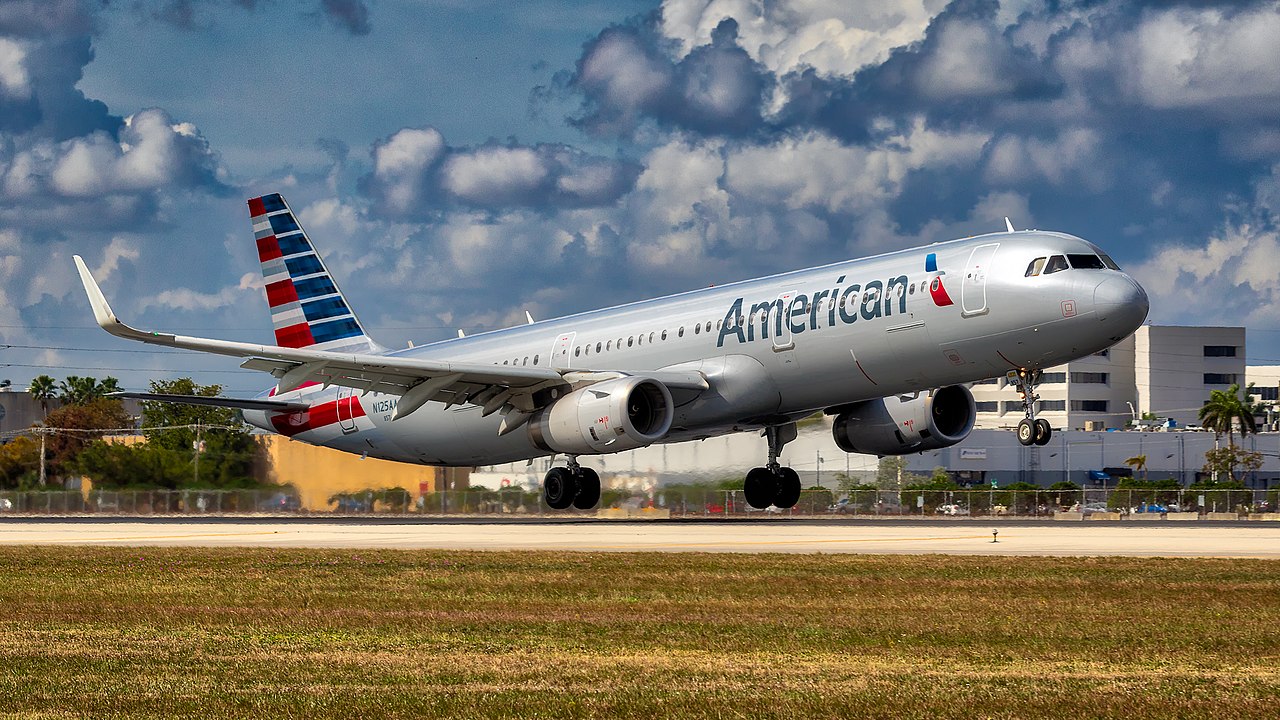 LONDON – Away from the Dubai Air Show madness, American Airlines has announced plans to cut up to 27 routes by January 2022.

According to the airline, this is due to general network schedule optimization, as discussed in a statement about this:

“Over the weekend, American optimized its flying schedule to better connect customers with the destinations most important to them”.

“Part of that process resulted in the winding down of a handful of routes, including our dedicated shuttle service. We’re proactively reaching out to customers affected by these changes to offer alternative travel arrangements.”

What routes are being cut?

Of the 27 routes, 18 of them either pass through New York’s JFK or LaGuardia Airports.

From JFK, services to San Antonio, Costa Rica, Montreal, and Toronto from January 4 next year.

Away from the New York area, services between Charlotte and Toledo as well as Chicago to Charlottesville, Philadelphia to Baltimore/Washington, and Phoenix to Vancouver will all be shaved off the network.

Why are they being cut?

Such network optimization has been seen after the following two actions from the airline.

First, the airline has launched a new class of cabin service called Main Select, with the fares being fully refundable and offering free same-day flight changes.

Second, the new partnership that the airline has with JetBlue, which was introduced earlier this year, is causing route profiles to change accordingly.

When January 2022 comes, American Airlines hopes to be leaner in a more positive manner, and as it continues such measures to increase revenue and profitability, all eyes will be on them to complete that.