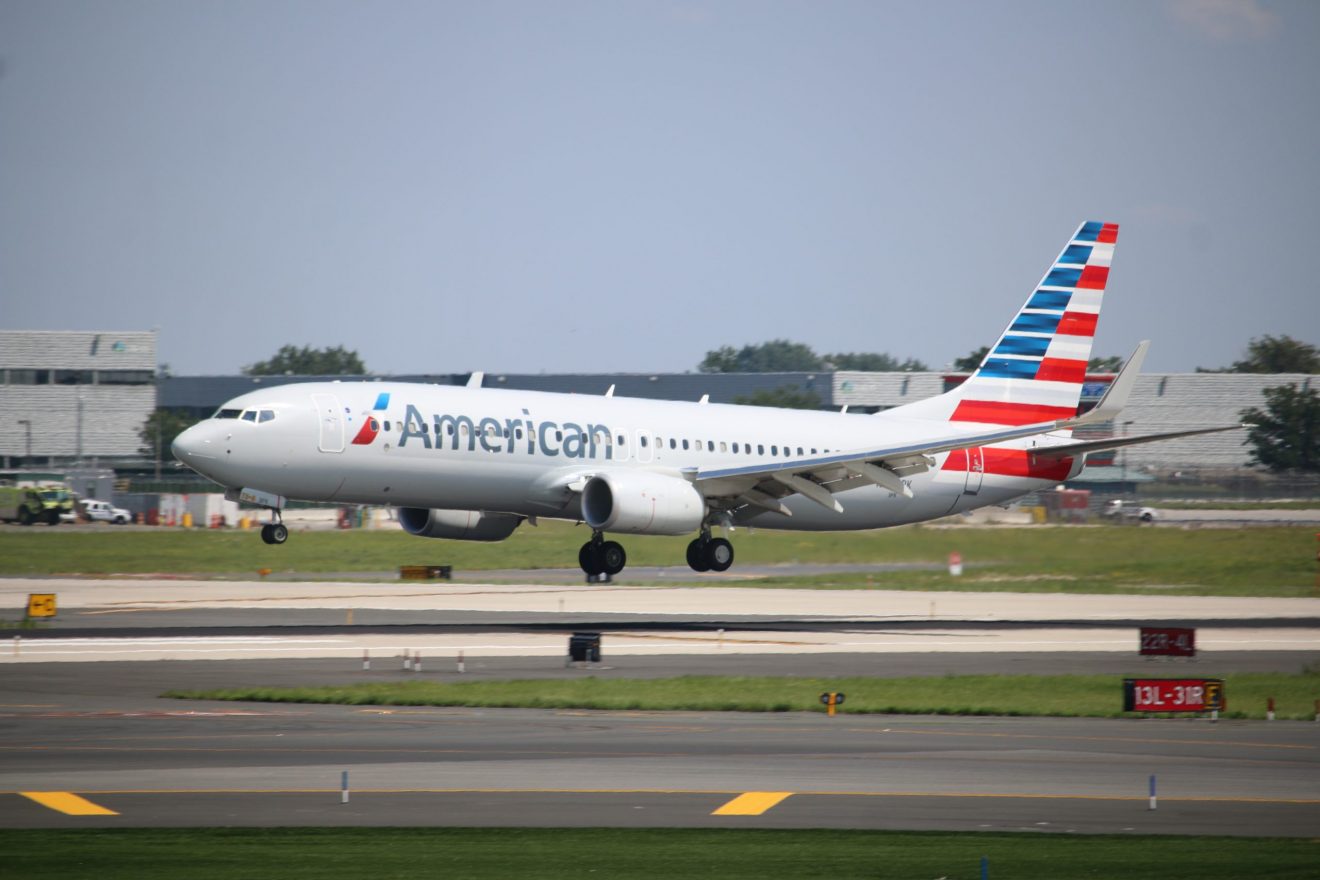 LONDON – American Airlines flight AA1005 from Dallas Fort Worth to Nassau has suffered significant wing damage after the plane was taxied into one of the airport’s apron lampposts while taxing out for departure. A full investigation has already been launched to look into what has caused the accident, and while the plane serious damaged luckily no passengers were hurt during the crash.

It remains too early for any initial theories as to what has caused the incident however, there is speculation online that the accident was caused by human error as the plane appears to make a sharp and abrupt turn to the left heading towards the lamp post.