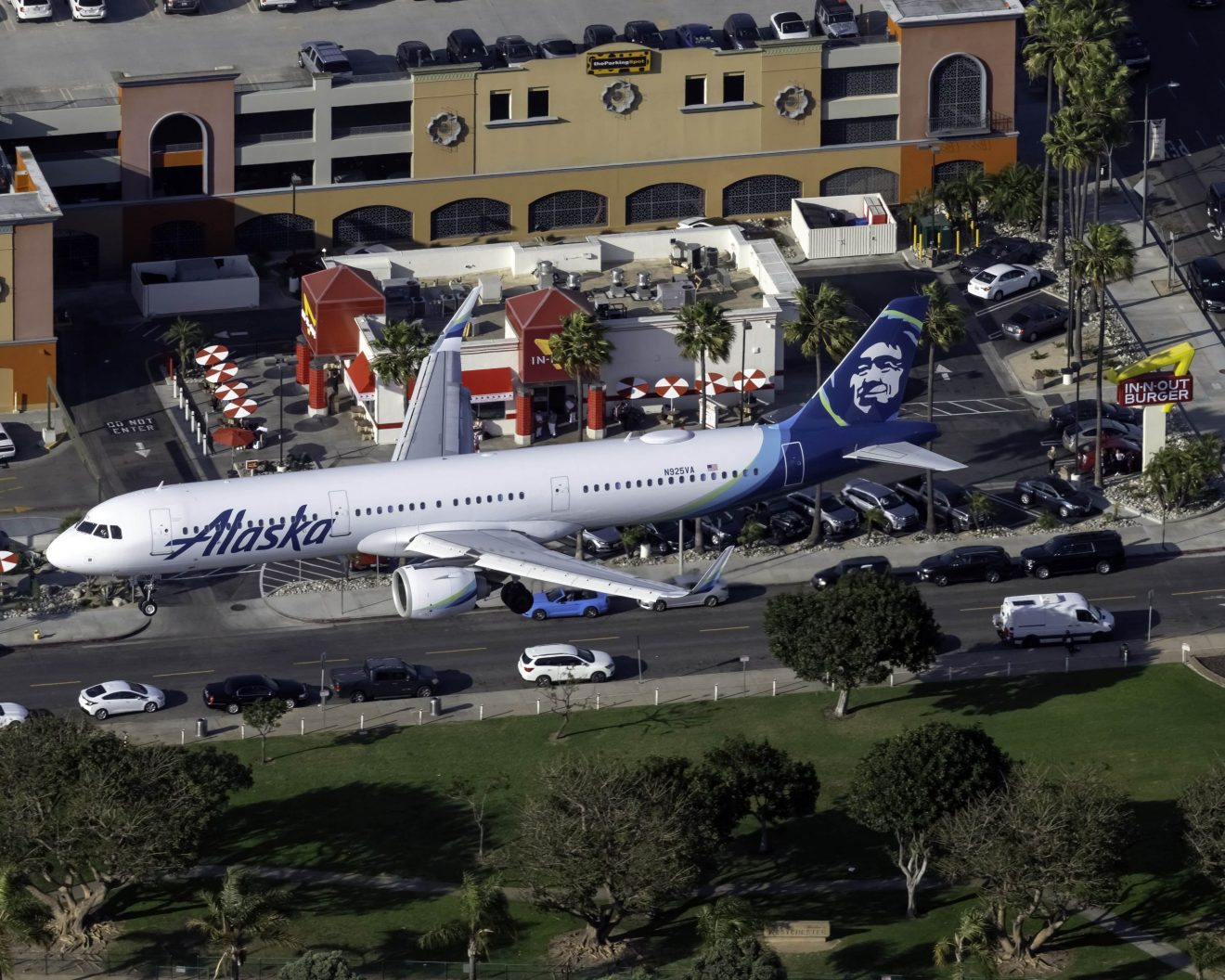 LONDON – The day has finally come for Alaska Airlines as it officially inaugurates operations with alliance organization oneworld.

The airline announced this measure a few months ago, which is the first time the airline has ever entered into an alliance in its 88-year history.

For oneworld, this is another addition in destination value as well as the potential for further connectivity within the network. Alaska brings to oneworld its 120 destinations across four territories as well as its Mileage Plan frequent flyer programmes.

This partnership in 2021 is revealed to be a busy year for oneworld and Alaska, especially as it expands its offerings on a cross-company basis, especially with the utilisation of partnering up with American Airlines.

The above list shows the differentiation that will take place under the Mileage Plan and how that converts into either oneworld Ruby, Sapphire or Emerald.

On top of the 120 destinations on offer as well, Alaska’s affliates, Horizon Air and SkyWest Airlines will also offer boosted connectivity nationwide, with SkyWest operating to 226 destinations and Horizon Air offering 45.

Of course, the alliance with Oneworld, will enable Alaska to reach over 1,000 destinations across the alliance-based network, which will open up more revenue streams via codesharing arrangements etc.

Alaska will join the following carriers that are in the oneworld alliance, thus exemplifying why this is a big deal for their connectivity:

That list of global carriers will give Alaska a new premium status in terms of its brand appearance, especially as most of those carriers are legacy high-value brands.

We will not see much of the benefits exemplified just yet, but as the next 12 months goes on, especially with pandemic recovery too, Alaska will no doubt see increases in its revenue from such arrangements with oneworld.

In the meantime, the airline is of course pushing ahead with fleet renewal and destination expansion following today’s announcement from Boeing that the airline has completed an agreement with the manufacturer from a deal made in December last year for 23 737-9 aircraft, with the option for an additional 15.

It all seems to be going well for Alaska at the moment, even despite the difficult circumstances. The moves the carrier is making will elevate the brand into a whole new position going into the future.