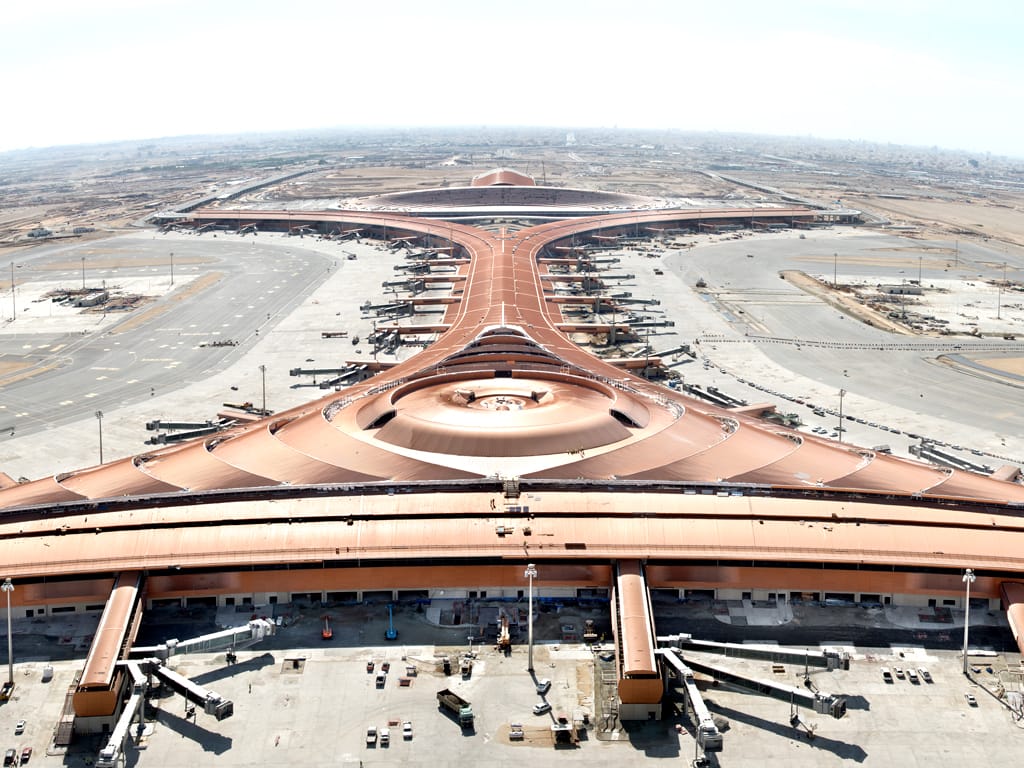 LONDON – Airports across Saudi Arabia have had to close following missile attacks by the Yemeni Armed Forces.

It is understood that the Yemeni Armed Forces have targeted military planes, which has resulted in flights being suspended at Jizan, Jeddah & Taif Airports, with most flights diverting to safety in Medina.

UPDATE #1: It is understood that “The Arab Coalition intercepted and destroyed a ballistic missile and six explosive-laden drones launched by Yemen’s Houthis towards Saudi Arabia’s Jazan” (Al Arabiya).

UPDATE #2: From the image above, you can see that a few more Jeddah-bound flights are heading in the direction of Medina, which is being used as the diversion airport currently.

UPDATE #3 – At the time of writing, none of the airlines have made any statement regarding the events.