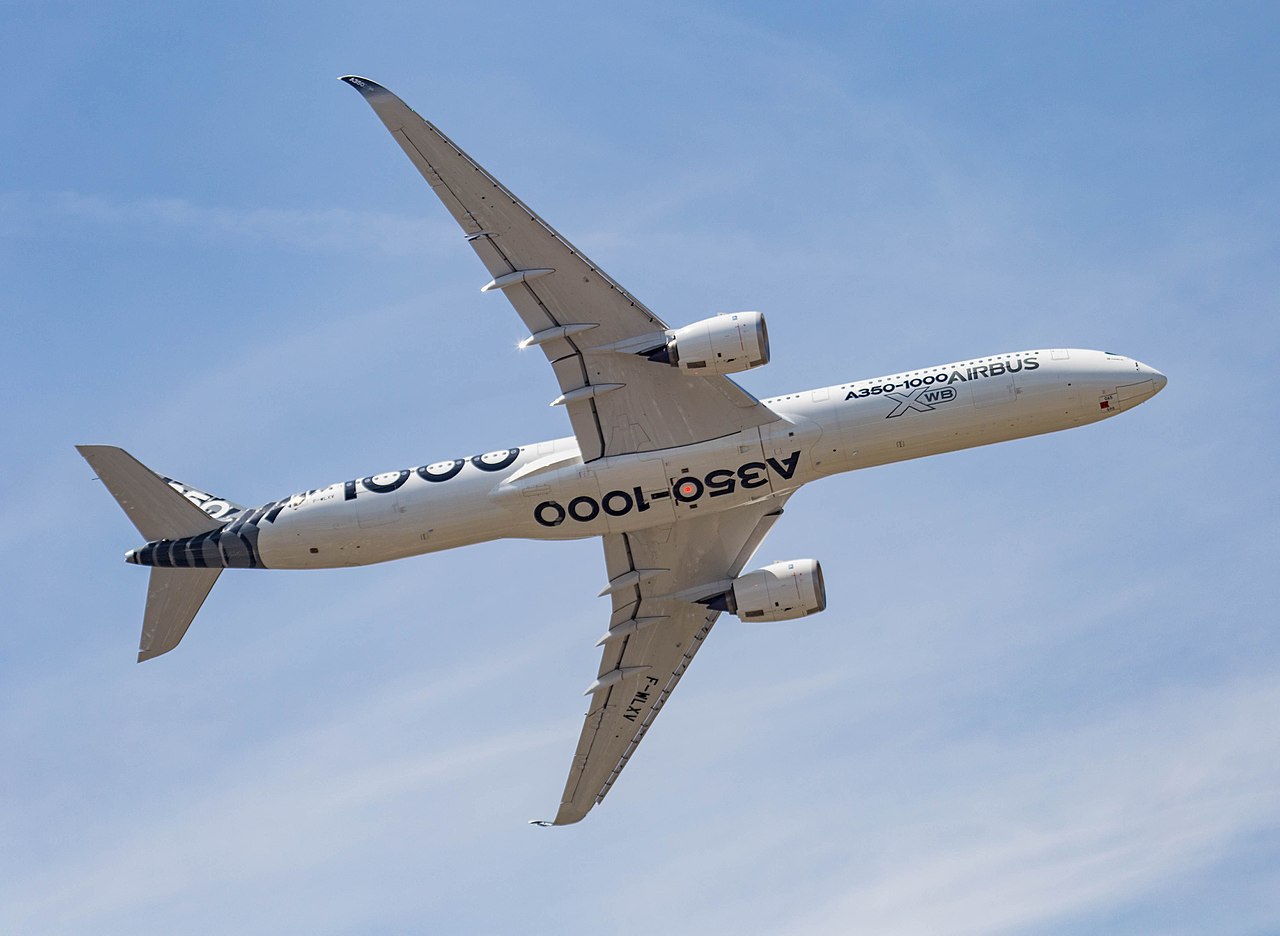 LONDON – Airbus has today released its monthly order and delivery numbers for last month. The manufacturer delivered 72 aircraft and received orders for 28 jets too.

On deliveries, 72 aircraft, consisting of four A220s, 60 A320 Family and eight A350s were delivered to 34 different customers within the Airbus arsenal. This means that up to now, the manufacturer has already delivered 125 aircraft to 44 customers.

It also means that up to now, this has been Airbus’ best month of the year for deliveries.

28 orders were received in March too, with data provided to us indicating that the orders have come from an undisclosed customer who has ordered 20 A220-300s as well as an order from leasing giant Avolon for four A320neos and four A321neos.

Off current data, the backlog for the manufacturer remains at a healthy 6,198 aircraft that are yet to still be delivered over the next few years, which keeps revenue streams steady during the COVID-19 crisis.

Other than that, it was a relatively quiet month for orders, which is expected given the crisis that is ongoing globally. But delivery numbers are looking up and could provide some promise as borders reopen again.