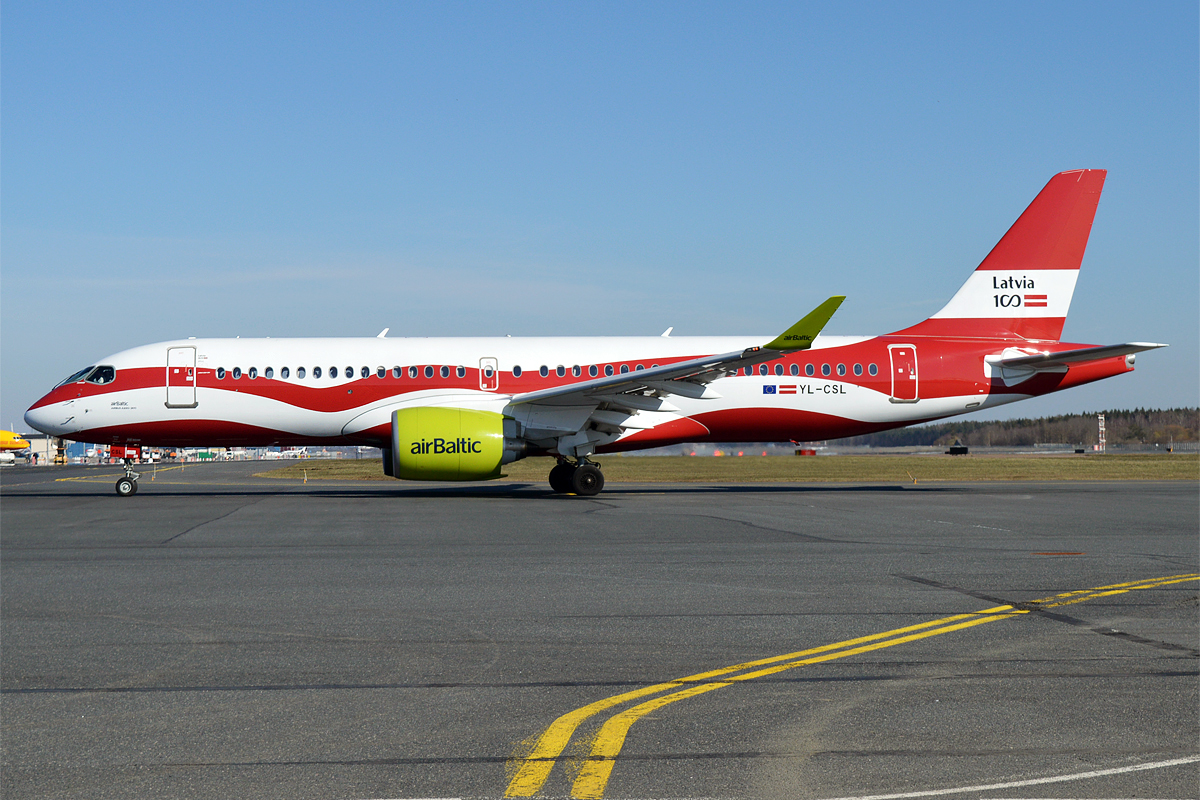 LONDON – Latvian carrier airBaltic has announced plans to connect the Estonian capital of Tallinn with the German city of Munich.

It is understood that the carrier will launch operations from May 1 on a three-times weekly basis using its Airbus A220 aircraft that it has in its fleet. It is unclear at this point what the time of departure and arrival is currently.

Commenting on the news was airBaltic’s CEO Martin Gauss, who expressed the strong relationship the carrier has with Estonia.

“airBaltic showed its strong commitment to Estonia, by continuing to serve the country in market conditions, where traffic volumes decreased significantly. Now, while rebuilding our network, we are adding new flight opportunities for those passengers that need to travel. This summer from Tallinn we intend to offer flights to 12 destinations.”

Over the next couple of months, the airline is also aiming to launch services to the following destinations:

From Tallinn alone, the airline currently operates to:

airBaltic has been a rising star of a carrier in Europe in recent years, especially with the carrier streamlining its costs on the fleet side to just an all-A220 fleet. It is a big driver of the Latvian economy as well, being responsible for around 2.5% of the country’s GDP (airBaltic, 2021).

Having streamlined costs means that the airline can be ready to launch quickly and with relative ease as well.

It will be interesting to see how airBaltic performs in the Summer season, especially if the COVID-19 pandemic is in a more controlled state by then.

The launch plans to Paris may come into question, especially with France going into another partial lockdown and closing down infrastructure. Only time will tell, but the Latvian carrier seems ready for anything.